So much for Hitler's micropenis: The story everyone wants to believe remains speculation 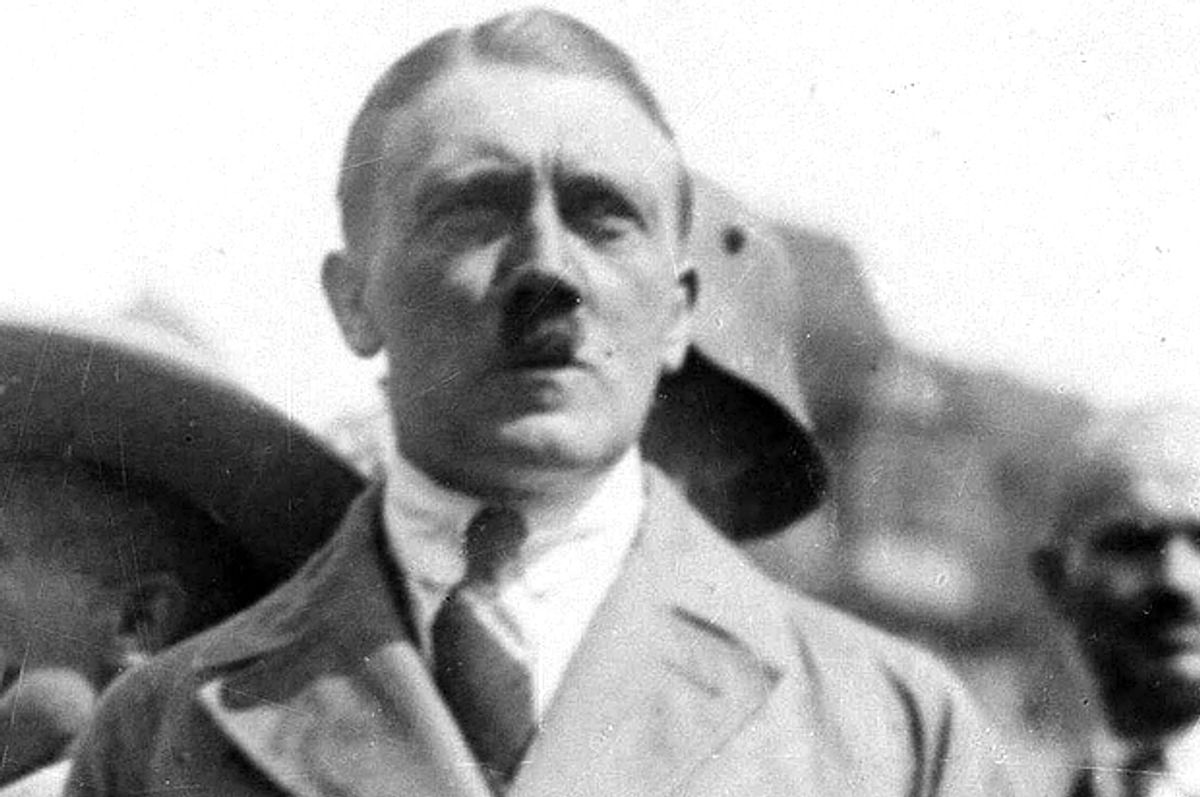 The English tabloids lost their collective minds over the weekend after the Telegraph published a report based on "Hitler's Last Day," Emma Craigie and Jonathan Mayo's minute-by-minute account of events as they transpired on April 30, 1945.

According to Craigie and Mayo, "Hitler himself is believed to have had two forms of genital abnormality: an undescended testicle and a rare condition called penile hypospadias in which the urethra opens on the under side of the penis."

It's understandable why people would be excited by the thought that history's greatest monster suffered from a debilitating sexual dysfunction -- but it also says a lot about how, as culture, we feel about both masculinity and sexual dysfunction, and it doesn't speak particularly well of it.

Moreover, when the Independent touched base with Craigie, she insisted that she and her co-author were speculating based on the fact that he was known to suffer from hypospadias.

"Ms. Craigie urged caution surrounding the reports, saying that any suggestion he had a micro-penis because he potentially suffered from hypospadias was a “leap” and that she had not seen any evidence to suggest anything more than general hypospadias -- this means more of the penis is fused to the body, meaning in some instances it can appear smaller."