"He will do the right thing": Spike Lee endorses Bernie Sanders in new ad

Ahead of the South Carolina primary, the "Do the Right Thing" director tries to boost Sanders with black voters 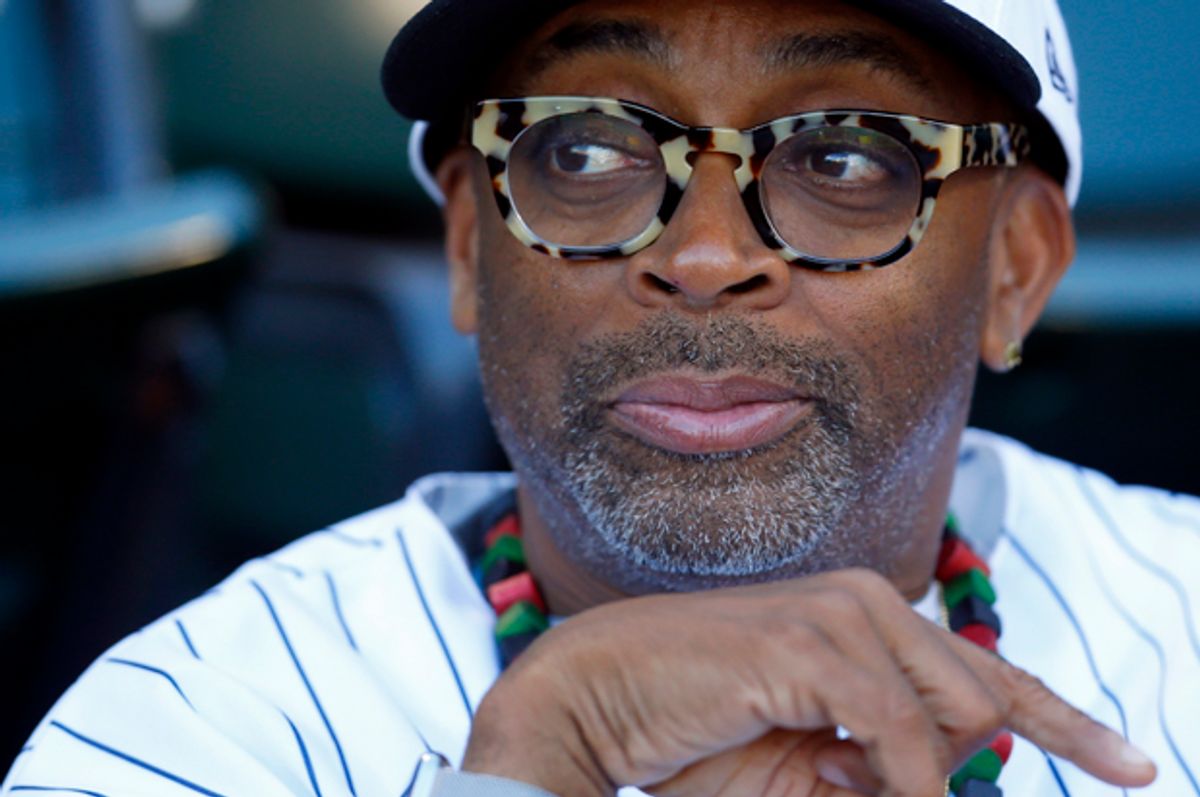 “This is your dude, Spike Lee," the "Chiraq" director announces in the radio ad released Tuesday.

“Ninety-nine percent of Americans were affected by the Great Recession of 2008,” Lee says in the commercial. “Many of you affected are listening to me right now.”

"You know that I know that you know that the system is rigged," Lee continues, with his usual flare. "For too long we’ve given our votes to corporate puppets. Sold the okie doke."

The outspoken artist says he endorses Sanders because "Bernie takes no money from corporations. Nada. Which means he’s not on the take, and when Bernie gets into the White House, he will do the right thing!”

"Bernie was at the March on Washington with Dr. King. He was arrested in Chicago for protesting segregation in Chicago’s public schools. Fought for wealth and education equality throughout his entire career."

"No flipping, no flopping,” Lee assures the heavily African-American electorate of South Carolina, where the Sanders campaign is hoping to shore up support among millennial black voters to dent rival Hillary Clinton's lead in the Palmetto State.

Listen to Spike Lee's new ad for Bernie below: