"Sharenting": Most children have 1,000 images of them posted online before their fifth birthday

92% of American children have an online presence before age two 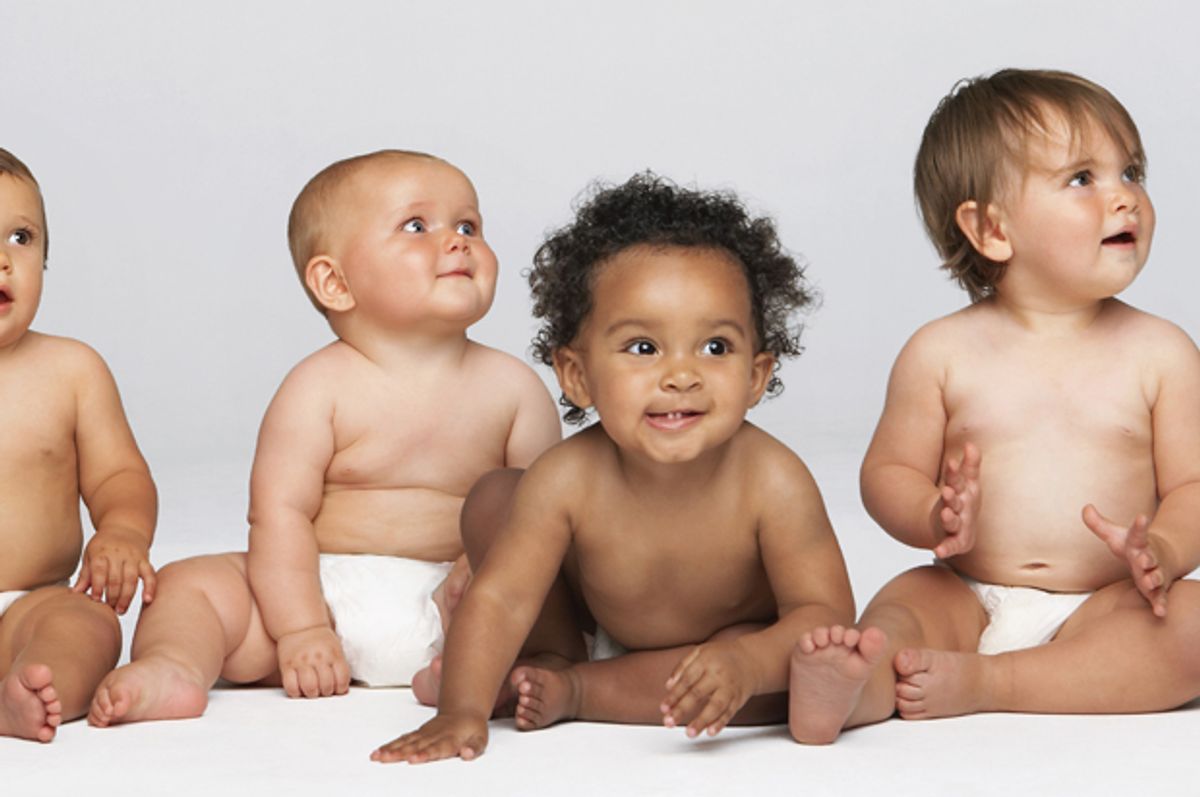 The 21st century has ushered in a new baby milestone: having an online presence. And most children have 1,000 images of them posted online before their fifth birthday, as reported by Time.

But studies show that introducing children to the world of social media can have damaging effects later in life- especially for girls, who are often exposed to sexualized images on social media early on.

“If building a social-media presence is similar to building a brand, then it makes a twisted kind of sense that girls—­exposed from the earliest age to sexualized images, and encouraged by their parents’ own obsession with self-promotion—are promoting their online selves with sex. In so doing, they’re also following the example of the most successful social-­media celebrities," said Nancy Jo Sales, author of American Girls: Social Media and the Secret Lives of Teenagers.