Scalia's death has a huge impact on several pending cases 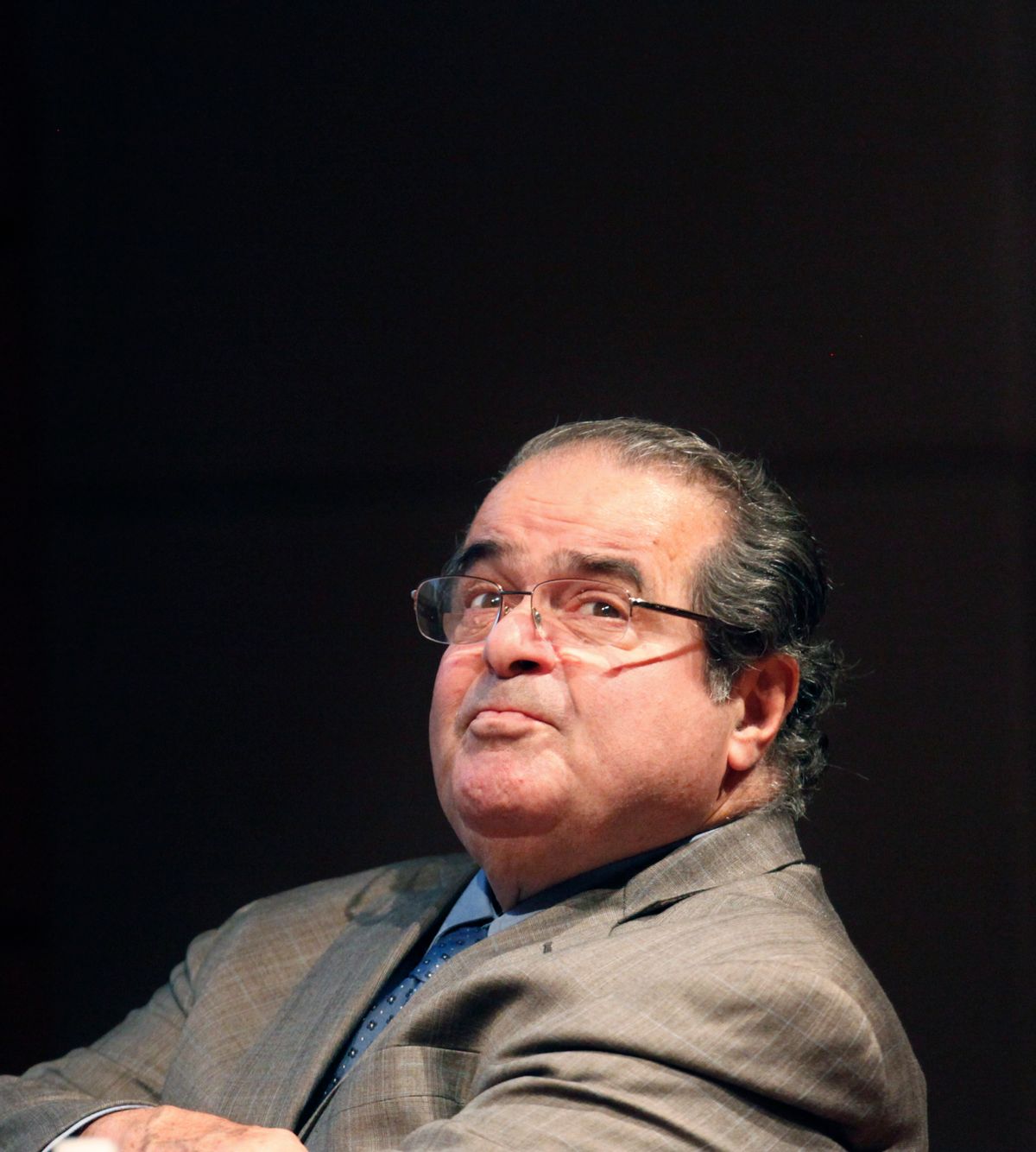 Many have considered Antonin Scalia's death a setback for the conservative legal movement. And while Scalia occupied a seat on the Supreme Court, his views on several topics sometimes prevented groundbreaking progress.

In a number of current cases, Scalia's vote may very well have determined the outcome. But now his open seat leaves the possibility that things could go very differently.