The shaming of single mothers continues to be codified into law 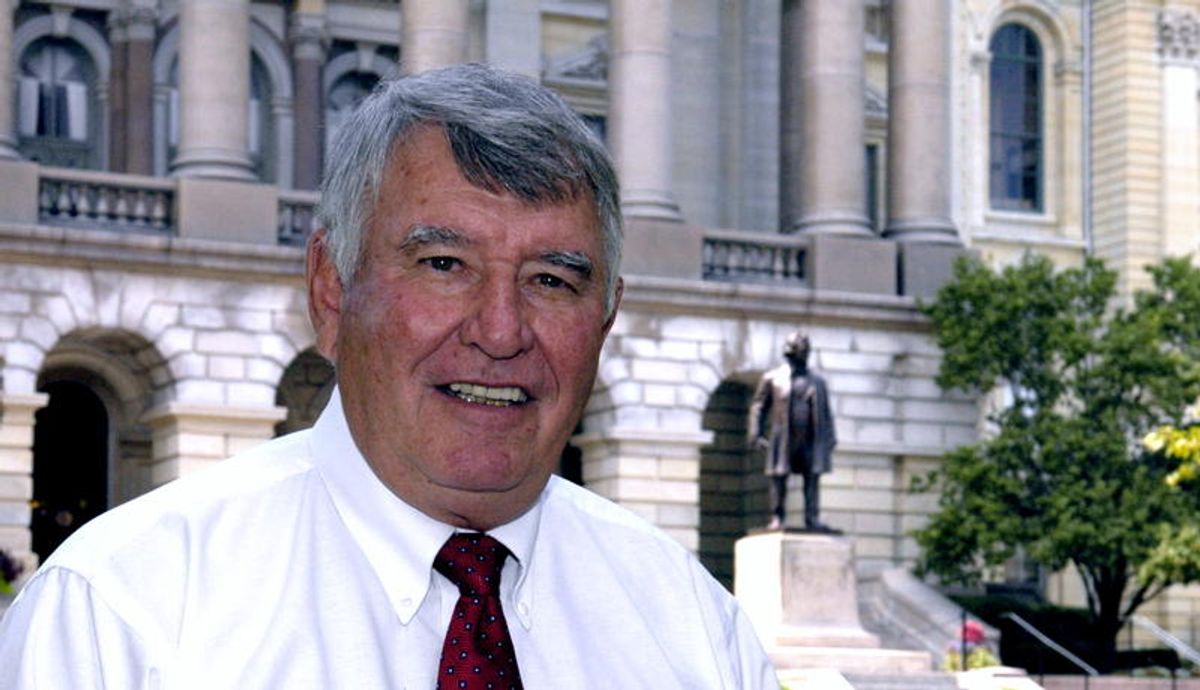 According to a proposed bill filed last week by two Republican Illinois state lawmakers, if a father is not listed on a newborn's birth certificate, the birth certificate will not be issued and any future financial assistance will be denied.

Provides that if the unmarried mother cannot or refuses to name the child’s father, either a father must be conclusively established by DNA evidence or, within 30 days after birth, another family member who will financially provide for the child must be named, in court, on the birth certificate.

If a single mother fails to name the father or identify another guardian, the child will not be issued a birth certificate and the family will be permanently banned from public assistance. The bill makes no exception for rape or incest victims. Under current law, an unmarried father is not named on the birth certificate unless he signs a voluntary acknowledgment of paternity.

This bill writes into law a sentiment shared by Republican Illinois State Rep. Jeanne Ives, who recently said she was "not interested in providing childcare to people when you don't even know the paternity."

"You better know who the ‘daddy’ is and whether or not he can afford that child and whether or not the taxpayers should be funding that or if there’s actual child support he can provide," Ives chided. The bill that she was speaking out against was eventually killed. It would have allowed government assistance to provide for childcare to single, low-income working mothers: