There's way more to that #OscarsSoWhite hashtag than you think 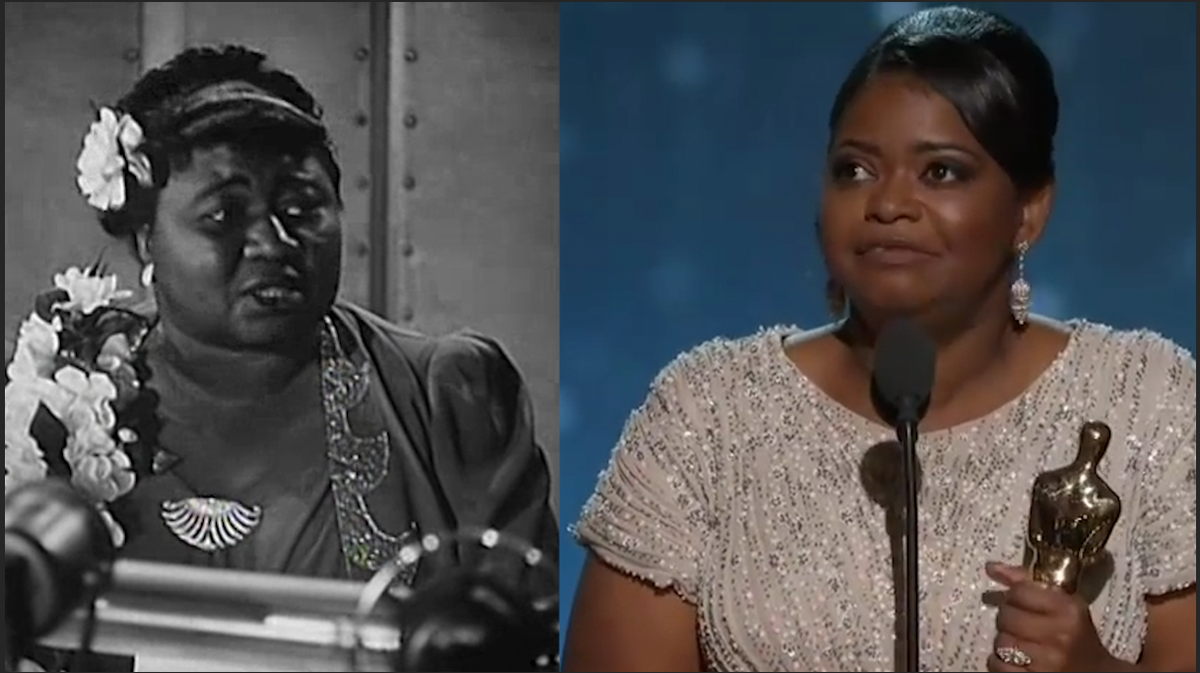 When the first black actress won an Oscar ten years after the ceremony's inception in 1929, she was escorted back to her seat in the segregated hall after leaving the stage.

And the Academy Awards has made little progress since then. Of the nearly three thousand nominees, just 44 are black and only 14 have won.

Perhaps more alarming, is that fact that 55% of black winners did so playing "common racial stereotypes" such as maids and slaves.

"We all knew, on the surface, about the numbers. We knew that going in. But we said, let’s dig a little bit deeper. The thing that surprised us that when we looked at roles where minorities were winning awards: We saw that a lot of them were stereotypes. They were not the same kinds of roles that a non-minority would have. That was the thing that was interesting, said data scientist Eugene Woo in an interview with Salon.

Take a look to learn more.