Israel is using artists, again, to obscure its dismal human rights record. We must all demand the truth 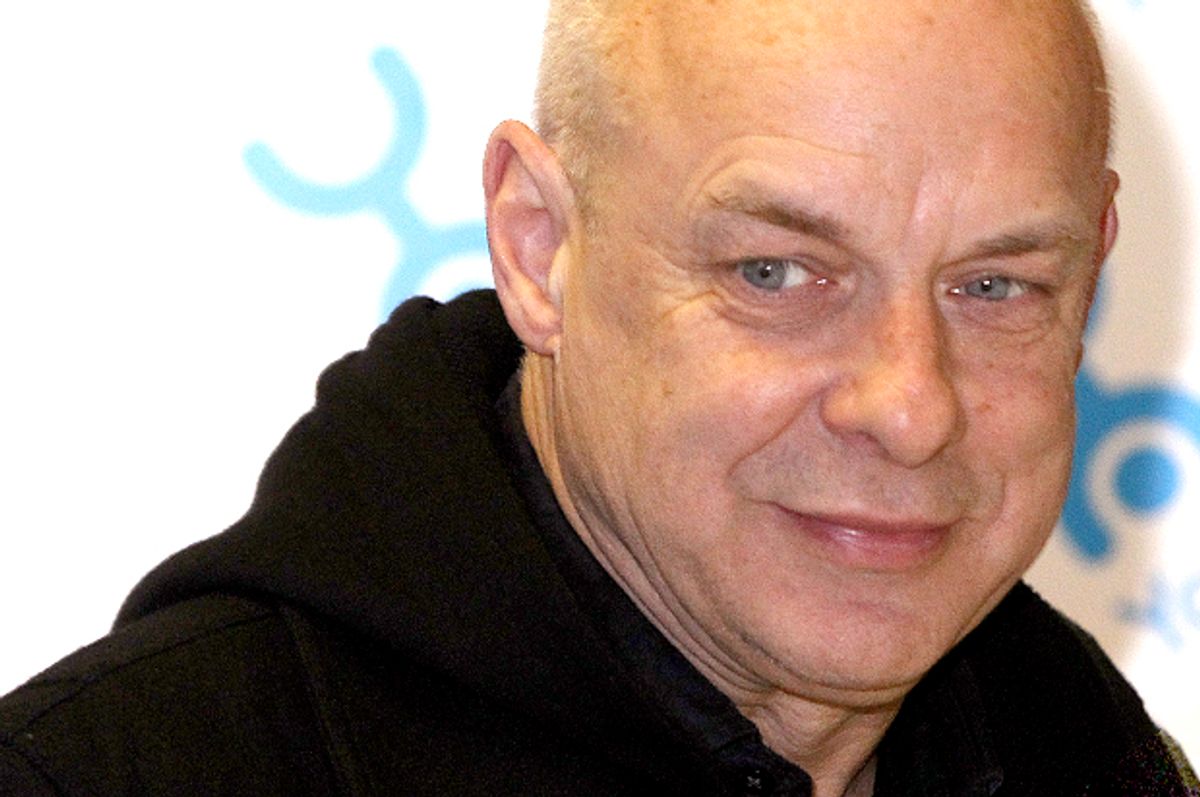 It has become customary for Oscar nominees to receive a "swag bag" of gifts and favors from various companies. This year, alongside the usual random bits and pieces -- a "Vampire" breast lift, a sex-toy, and a lifetime supply of Lizora skin creams -- there is an unusual contribution: A five-star luxury trip to Israel for every nominee in the main acting and directing categories. The trip is sponsored by the Israeli government.

Israel is hailed as a great country for at least half its inhabitants – those who are Jewish. They can receive automatic citizenship, subsidized housing and many other perks. For Palestinians – whether living in Israel, under Israeli military occupation, or in exile – it’s a very different reality.

For decades, the UN has been condemning the forcible takeover of Palestinian land by Israeli settlers who, backed by an enormous army, government subsidies and the United States, have flooded in from Moscow, London, Brooklyn, Cape Town and elsewhere. It’s a familiar story: The Europeans who settled America did the same to the Native Americans, and the British did it to the Aboriginal Australians. In both cases we turned the victims into the problem: America had a redskin problem. Australia had an abbo problem. But what they both had, in reality, was a settler problem. And what Israel has is a settler problem.

What’s more, during Israel’s creation, more than 750,000 Palestinians were expelled or fled in fear and made refugees to make space for a Jewish state. After the horrors of World War II, it’s understandable that many Jews saw Israel as a place of safety in a hostile world. But what about those 750,000 refugees and their families? Nearly seven decades later, they still aren’t allowed back to their homes. In the midst of Europe’s greatest refugee crisis ever, it’s worth remembering that Palestinians still make up the largest refugee population in the world.

The Israeli government has attempted to detract from this harsh reality over the years through its “Brand Israel” campaign, which is aimed at using artists, among others, to obscure its human rights violations -- whether by paying performers handsomely to play in Israel or by otherwise associating our “brands” with brand Israel.

When expressing his hopes for the Oscar nominees’ swag bag trips, Israeli Tourism Minister Yariv Levin said: “These are the most senior people in the film industry in Hollywood and leading opinion-formers who we are interested in hosting." This is the same government official who supports the expansion of illegal Israeli settlements and opposes the creation of a Palestinian state.

But there’s a "peace process" going on, isn’t there? The problem is it doesn’t resolve anything and it isn’t intended to resolve anything. It provides cover for the Israeli government to continue annexing land, fragmenting the remaining territory further so that a Palestinian state -- the purported aim of the process -- becomes unattainable. Every day, whether there’s a "peace process" going on or not, the Palestinians are having their land taken from them.

Yet, why pick on Israel, when there are so many awful things going on in the world? Well, our taxes directly support Israel. Without U.S. and European backing, Israeli policies of occupation and apartheid couldn’t survive.

It’s not a contradiction to sympathize with Israelis and their dreams of a homeland -- and yet to condemn the actions of the state of Israel -- the ethnic cleansing of that homeland.

Our support shouldn’t be unconditional: If Israel wants it, it must also be ready to accept our criticism.

One effective form this criticism is taking is BDS: the Boycott, Divestment and Sanctions movement for Palestinian freedom, justice and equality. Part of this movement is a cultural boycott, where artists and musicians choose not to take part in Israeli government-sponsored events. BDS seeks to draw attention to the cultural propaganda campaign that Israel conducts to make us all look the other way when the Palestinian question comes up.

I have joined many others, including Oscar nominees Mark Rylance and Asif Kapadia, five-time Oscar nominee Mike Leigh, and director Ken Loach in pledging to accept neither professional invitations to Israel, nor funding, from any institutions linked to its government until it complies with international law and universal principles of human rights. Our hope is that other artists will follow suit and take a stand for Palestinian human rights, as so many cultural figures did in the struggle against South African apartheid.

The Oscars’ swag bag is part of Israel’s cultural propaganda campaign. So sure -- take their offer, if you must, but ask if you might also be allowed to visit Susiya, where Palestinians live in caves while the settlers who stole their land are building a nice new town on it behind Israeli machine gun posts. Or check out Hebron, where Palestinian children on their way to school are regularly stoned by Israeli settler kids with the encouragement of their parents. Or go to Gaza, where families are still living in tents on heaps of broken concrete two years after their homes were bombed by F16 fighter jets.

Visit the Holy Land. But not just the bits the government wants you to see.

Enjoy a tear-gas filled weekend in an East Jerusalem ghetto!

Watch a baby being born in the back of a taxi as checkpoint guards look on!

Queue for hours in the baking sun – because you have to!

Be pushed around by angry soldiers!

Lots of fun activities for the kiddies too, including a fabulous no-expense-spared ALL-NIGHT SHIN BET INTERROGATION SESSION!