Samantha Bee FTW: "Full Frontal" slayed these 3 topics in less than a month on the air

Less than one month on air — but countless home runs 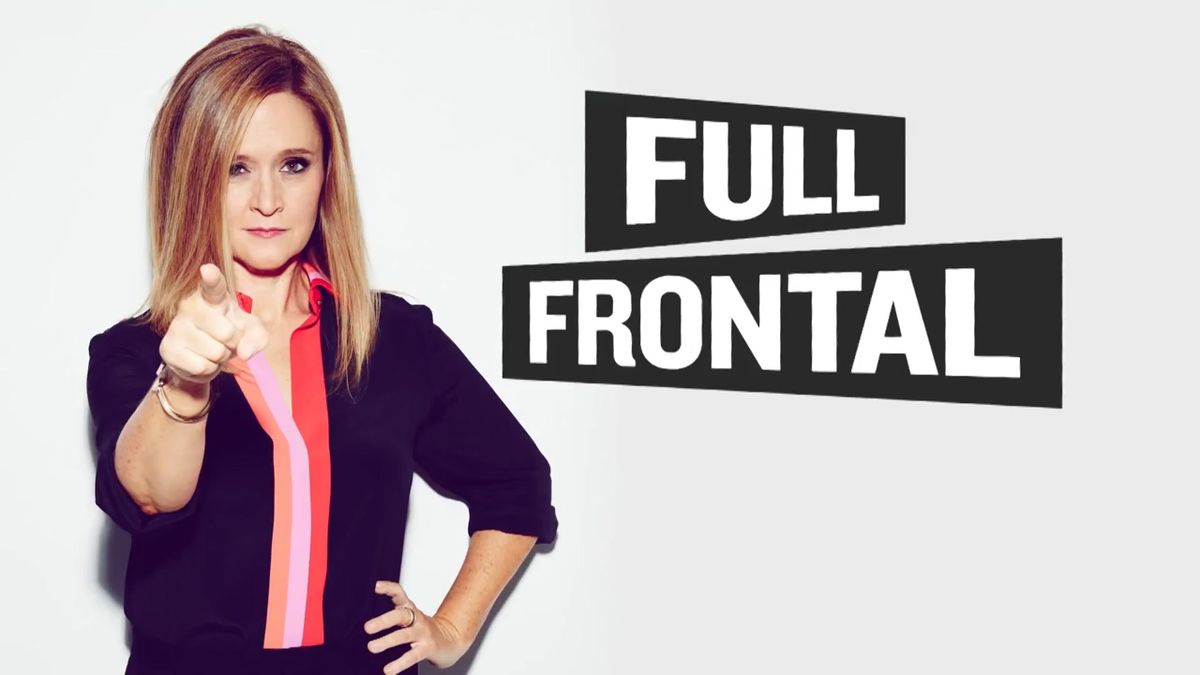 Samantha Bee's "Full Frontal" premiered February 8th, 2016. Infused with original reporting and quick witty studio commentary Bee is taking the late night scene by storm.  She is of course no newbie to the late night hour, Bee has worked on "The Daily Show with Jon Stewart" since 2003 and "Full Frontal" marks the first time a female has her own late night show. Some even say that Bee should have been the one to take over the Daily Show after Stewart left instead of Tevor Noah.

Take a look at some of her best moments so far.