Because it's clearly not obvious, at least not to Trump, why America is so afraid of him 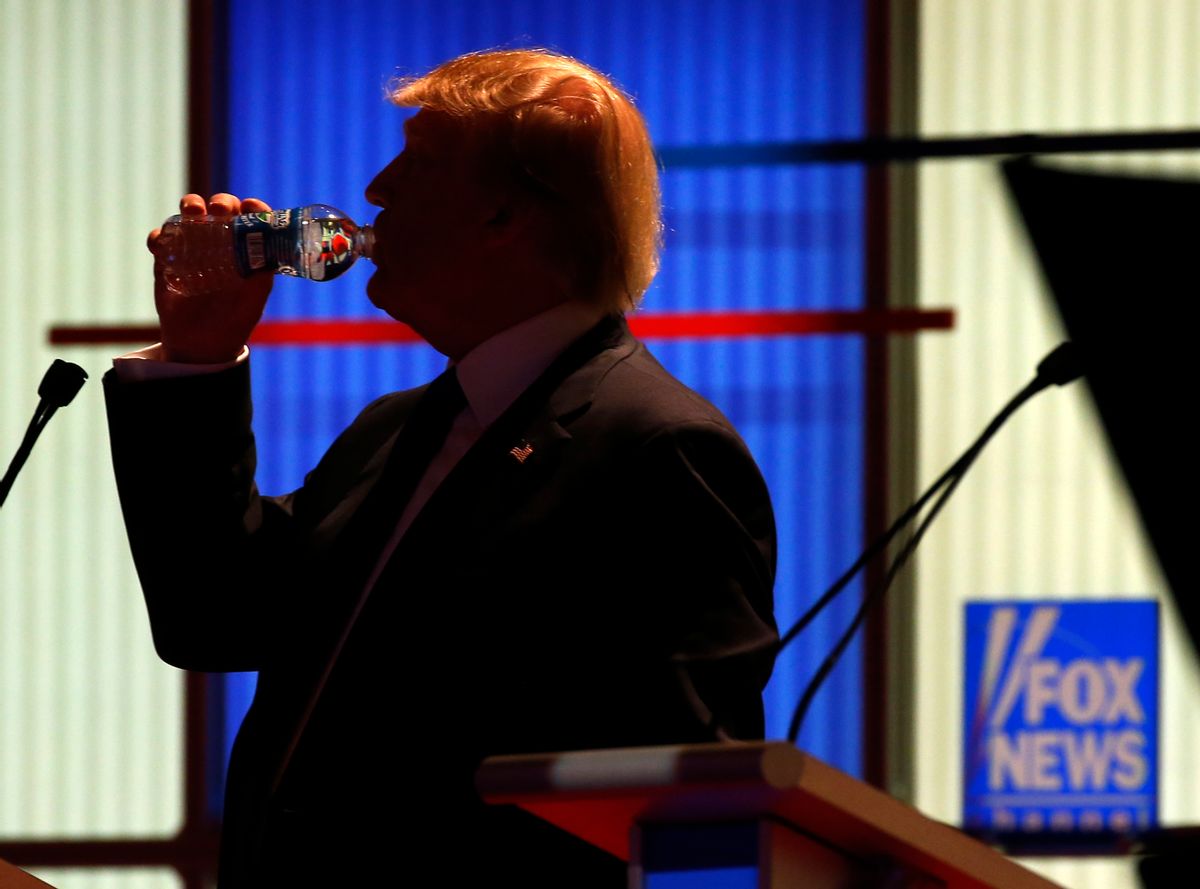 After the GOP tonight, Fox News' Bill O'Reilly assaulted the Republican hopefuls and asked the questions no one not named Bill O'Reilly really wanted to hear the answers to.

He asked, as if the answer wasn't obvious, "Why do you think you engender so much loathing in your fellow Republicans," and Trump corrected him, saying "and love," as if the past two televised hours hadn't actually happened, or been televised.

He boasted that he will win Florida and New York, and that he's the only Republican who can -- a clear shot at Marco Rubio, who had a strong showing tonight -- and said that with the number of people he's bringing into the party, conservatives need not worry about the number of voters he'll alienate.

O'Reilly later asked whether Trump got "mad at guys like me when [we] ask you negative questions," to which the front-runner replied, "Yes, I think you've become very negative." When asked why he thought that, Trump shot back, "Who knows? You'll have to ask your psychiatrist."

If that exchange doesn't really seem to make much sense, don't worry, that's on them -- not you.