"Fox & Friends" hears Ailes' siren song, goes all in for the Donald 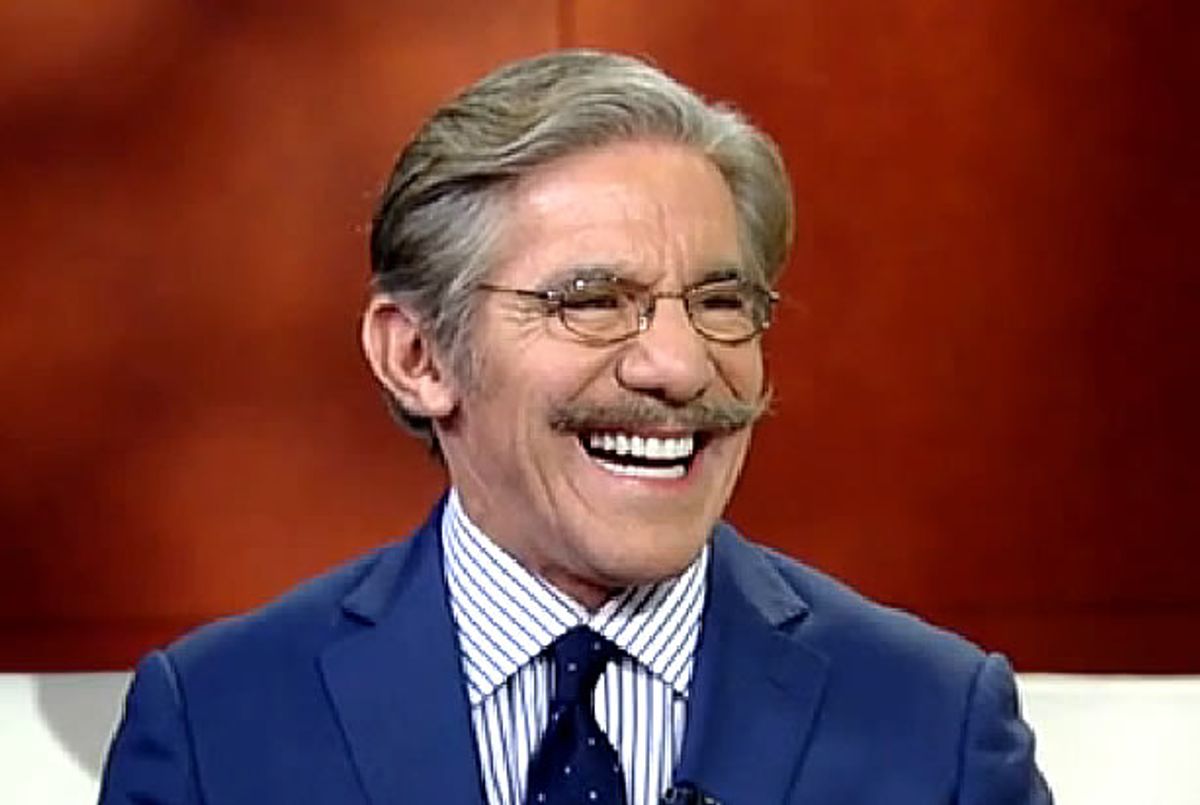 On "Fox & Friends" Friday morning, Geraldo Rivera lamented that the Republican establishment would rather lose the election than allow Donald Trump to be elected as president. It's a strange move for Rivera, whose opposition to Trump is well-documented -- but if you want to claim to be a man of the people, it figures that you have to follow them, no matter hellacious the rabbit hole they choose to descend.

"Let me tell you what this was," Rivera said of Mitt Romney's condemnations of Trump. "This was chapter-and-verse an indictment of his party, of the man who has made the turnout and these primaries historic as opposed to the lethargic Democrats. It was a no-hold barred repudiation -- it was the harshest possible interpretation of everything I know of in Donald Trump's past."

Rivera explained that the lowest blow was his attack on Trump's "university" -- a point Megyn Kelly also made last night -- which received an "A" from the Better Business Bureau, but later received a "D-," but "all in all it was the harshest possible interpretation of everything that's ever happened to Donald Trump in his professional life."

He then claimed that Romney haunted Thursday's debate, as "the presence in that room, in a way that he was larger in that room than when he was running for president."