Generation Gone: Where are all the Gen X Democrats?

The GOP has presidential contenders from Generation X, while the Democrats have two boomers fighting it out—why? 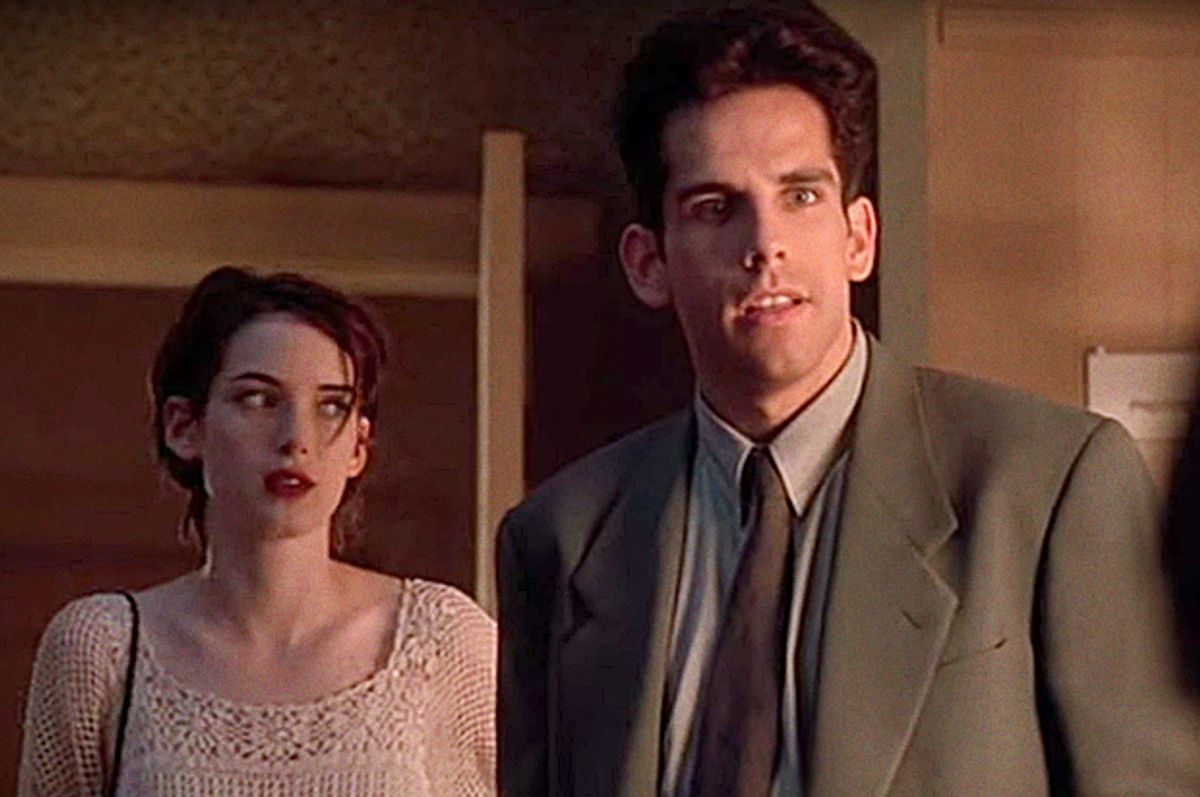 It’s hard to miss the difference: Line up the Republican candidates for president, as keeps happening on debate stages every few weeks, and you see Ted Cruz (born 1970) and Marco Rubio (born 1971) standing alongside older pols. Listen to them, and you hear talk about East Coast vs. West Coast hip-hop, favorite “Simpsons” episodes and movies like “The Usual Suspects.” You hear Rubio talking about a new generation and a new century.

Look more broadly at the field of prominent Republicans, and you see Nikki Haley, Bobby Jindal and Scott Walker. You see Paul Ryan – now speaker of the House – who has expressed his love, however unwelcome by the band itself, for Rage Against the Machine.

You see, in other words, a bunch of Gen Xers in prominent positions – including two who have spent months in serious contention for the GOP nomination – with few equivalents on the Democratic side.

What happened? And can the Democrats put their Xer politicians forward, for the sake of Xers and the nation as a whole?

Despite the long-standing association of Democrats with young people, a number of forces have pushed Americans born between 1964 and 1980 – one definition of Gen Xers – to the political right. Most Xers were either children or teenagers during Ronald Reagan’s presidency: Whatever long-term damage Reagan may’ve done to the nation, he brought some charisma to American conservatism. And Reagan’s demonizing of government did not make a career in public office seem as appealing as, say, John Kennedy’s “ask not” speech had two decades before.

Every American generation – it’s worth pointing out – comprises millions of people and a huge range of points of view and life experiences, good and bad. No generation is homogenous or uniquely cursed. But Xers have had a strange ride. Xers come from a relatively small generation partly because the pill arrived right before their era began; separations and divorces increased a little later. Older Xers spent their early years under the shadow of Watergate and the Vietnam War, and Xers spent far more of their lives living though economic slumps than the boomers: It was hard to share the utopianism of their elders. And unlike millennials, we did not arrive with fanfare and great expectations. The first time most of us got a sense that we made up a generation, it was magazine articles describing Xers as apathetic or disoriented.

The Great Recession, it’s only fair to admit, hit everyone hard. Many boomers had stable careers and established families by the time the recession arrived. Most millennials were still in school or just out. But Xers were moving into what should have been the most solid part of their careers. Aged somewhere between 28 and 44 when the crash of 2008 hit, many Xers had the wind knocked out of them just as they had landed that job they’d been fighting for years to get. Others had recently bought homes, or had children. The Great Recession was no picnic for anyone, but it arguably screwed Xers the worst, as this US News story describes.

The crash also pushed Xers in extreme directions, along an anti-establishment trajectory that led to the Tea Party on one side and lefty organizing of the Occupy model on the other. A year after the crash, Xers were less likely than millennials or boomers to register as Democrats, as this Gallup poll shows. A skepticism about mainstream politics has not entirely lifted.

And while it’s hard to document something that didn’t happen, this was a period in which liberal or progressive Xers could have gotten started devoting themselves to politics. Instead, many were caught up trying to save their homes, jobs or families.

Barack Obama was born in 1961 and is thus a boomer by most measures. But he’s found a way to distance himself from the boomers rhetorically. "I sometimes felt as if I were watching the psychodrama of the baby boom generation -- a tale rooted in old grudges and revenge plots hatched on a handful of college campuses long ago -- played out on the national stage," he wrote in “The Audacity of Hope.”

This made him seem like an Xer, or at least a post-boomer, to some. It seemed like the generations were turning, that the Democrats might nominate a real, chronological Xer next. So it’s just bizarre that the Democrats are moving, after eight years, from a president born in 1961 to either a woman born in 1947 or a man born in 1941. And despite the Republican strength with Xer candidates, the party’s nominee looks quite likely to be a man born in 1946 who probably does not own any of the Pavement albums.

The good news is that there are left-leaning Gen X politicians who seem poised to play a major role over the next decade or so. This includes Cory Booker, former Newark mayor and current U.S. senator from New Jersey; New York law professor Zephyr Teachout; and Housing and Urban Development secretary Julian Castro, who’s being talked about as a possible Hillary Clinton vice president.

If you are a member of Generation X, you have every reason to want someone who owns the first Liz Phair record and loves Public Enemy to set the nation’s policy. These pols will be more likely to attend to Xer-related issues like student loans and retirement. (It’s not enough reason, though, to vote for Cruz or Rubio.) It also makes a national John Cusack film festival more likely.

For the rest of you, though, a major X politician on the left could be good news, too. Xers have plenty of flaws and some of the negative stereotypes about our jaded disengagement are true. (These became self-fulfilling prophecies.) But Xers have also been dealt a bad hand and found a way to keep playing. Compared and boomers and millennials, fewer of us have been coddled.

There are important differences between the world we live in now and the one that shaped Generation X, but ‘70s-style instability and ‘80s-style market worship seem to have returned, and to have joined together. Despite the certainty many politicians do their best to project, everyone’s confused right now. The generation that grew up in a period of disillusionment could be the ones who can puzzle out this bewildering century. If boomers on the left will cede them a bit of room, Xers could show up to balance out the other side.