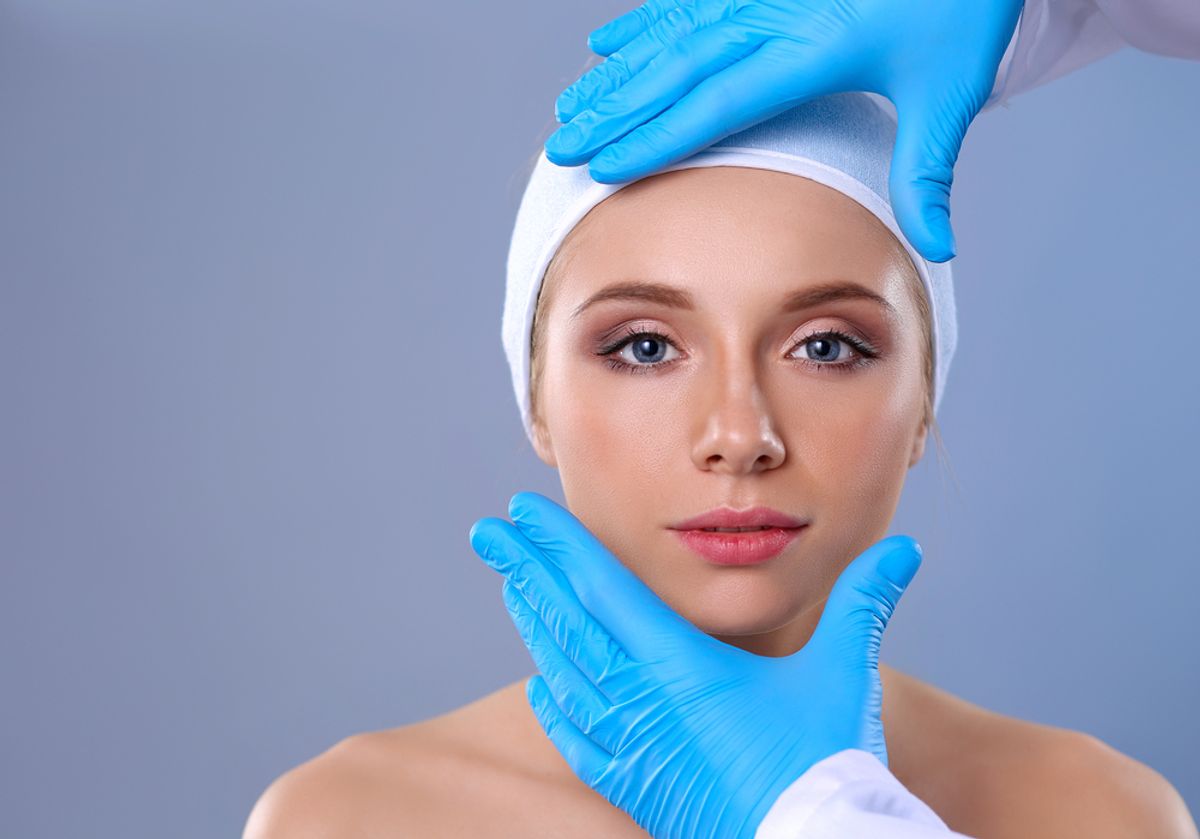 American Society of Plastic Surgeons released the 2015 Plastic Surgery Report. It might come as no surprise that cosmetic procedures performed in the U.S. have increased 115% between 2000 to 2015. A startling 15.9 million Americans underwent a cosmetic procedure last year contributing to the $12.9 billion per year industry. Coming in at the most popular procedure was breast augmentation, however buttock implant procedures show the greatest increase. Watch the above video to learn more.