Bromances are good for your health, study finds 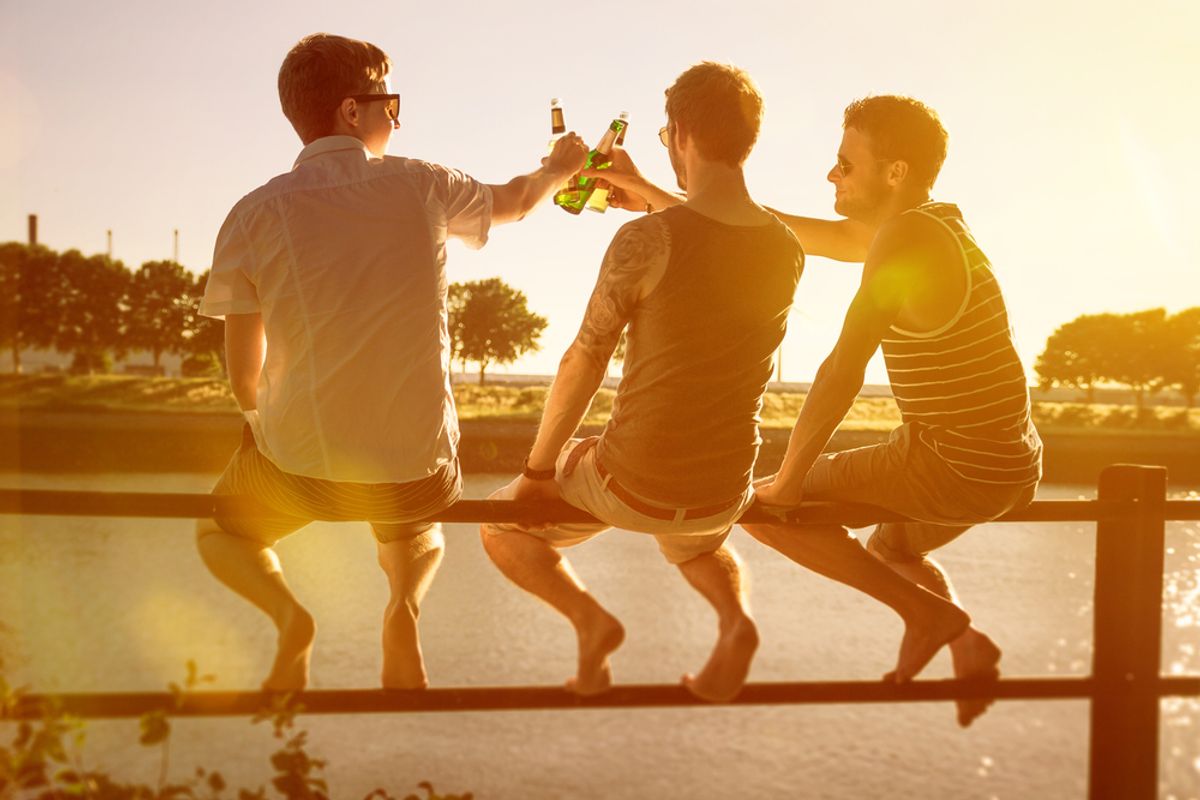 A recent study from the University of California, Berkeley found that male friendships are healthy. Researchers studied the social relationships of rodents and found that when male rats shared a cage and were presented with mild stressors they coped much better with than rats that were alone. Researchers would repeatedly take away and return water and rats that were alone became highly aggressive while the social rats would share evenly and were highly civil. Researchers found that levels of oxytocin increased after this ordeal (a hormone that is released when mammals bond and is helpful in reducing stress) and social rats would cuddle and huddle together. The entire study can be found here.