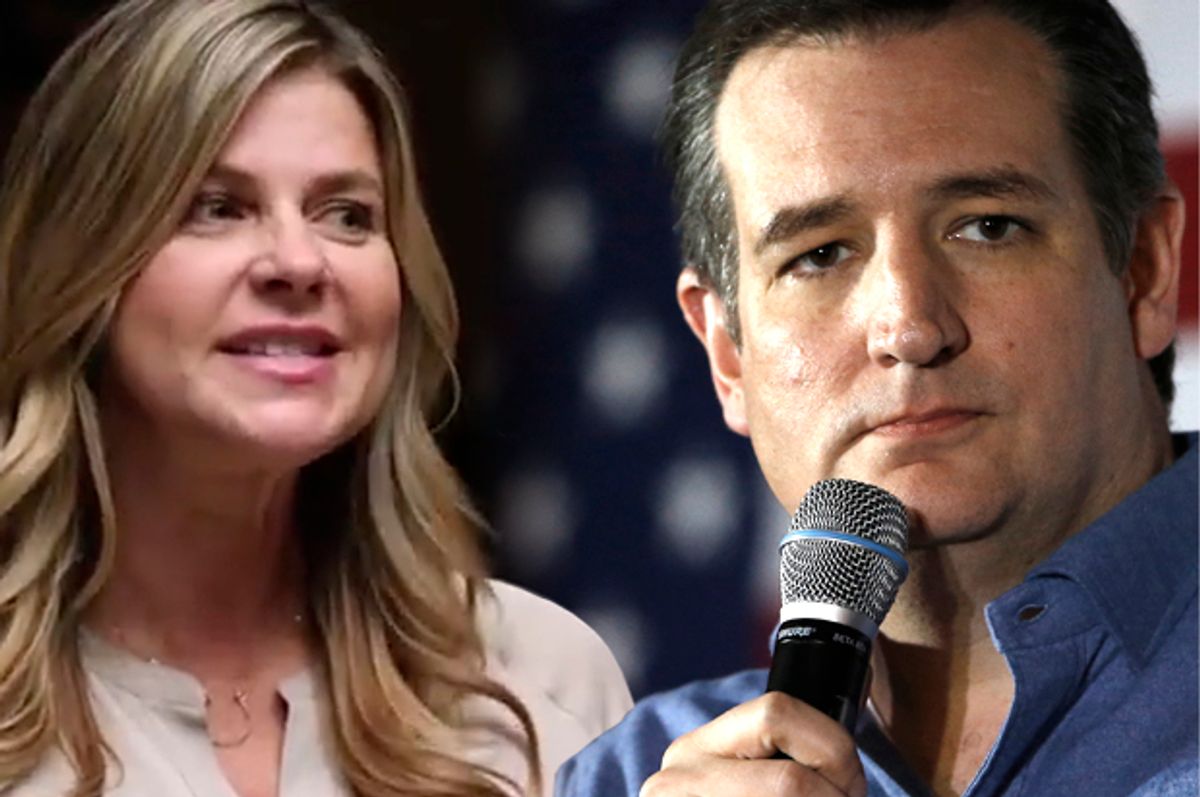 The pornographic actress whose presence in Ted Cruz's "Conservative Anonymous" ad led to his campaign pulling it told CNN's Jake Tapper Monday night that she no longer supports the Texas senator.

Amy Lindsay said a friend gave her a copy of Donald Trump's magnum opus, which she "read voraciously over Spring Break." She examined his website, and determined that she "like[s] what he stands for."

"As I was having this adventure of the last couple weeks," Lindsay said, "people are really attacking him and lying about him, and I know how that feels."

"He's the front-runner, but he's also kind of an underdog," she added.

Tapper asked Lindsay whether the Cruz campaign's decision to pull her ad had anything to do with her decision to endorse Trump. "I think it has," she said. "I liked working on the Cruz ad," but that was before she was "educated on what Ted Cruz stood for. I haven't been really happy with the way he has been going lately.