Juicing gets squeezed out: The latest health craze is here -- and not a moment too soon

Research suggests regular cleanses are a threat to our health and wreak havoc on the environment. Bring on souping! 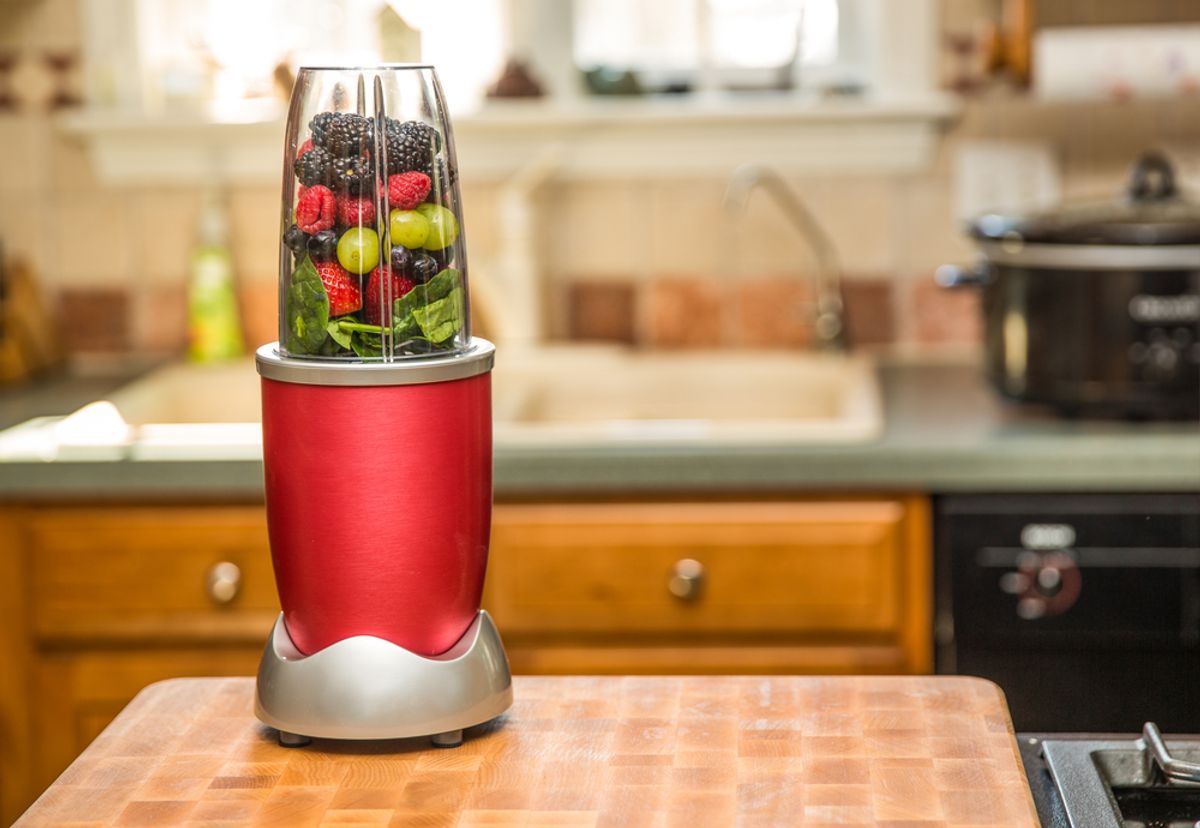 Whatever happened to chewing? Whether it’s cold-pressed, blended or boiled, slurping your supper has taken the health food scene by storm in recent years.

Instead of eating it whole, juicing raw fruits and vegetables into a single drink has been praised by proponents as a quick, low-calorie blast of nutrients or even a detox for the body if taken as a multi-day cleanse. Formerly the domain of trendy New York City juice bars, you’ll now find bottled greens at your grocery store or local Starbucks. Although juicing may be on the wane (we’ll get to why later) its hip, fiber-packed cousin, “souping,” is climbing to the top of cleanse diet charts. Souping — which is exactly what it sounds like — “is the new juicing,” as the New York Times declared in February.

So what’s the deal with the liquid food craze? Is it really worth paying upward of $10 a bottle for pulverized produce (or in the triple digits for multi-day cleanses)? And how does drinking meals for consecutive days affect human health, or even the health of the planet?

According to Racked, juice cleanses hit the market in 2009 and jumpstarted the juice craze. The favored variety is cold-pressed juice, which gets its name from a machine that presses juice out of produce and leaves behind the pulp. The technique is favored over blending because some say the heat generated from the fast-spinning blades of a blender destroys the enzymes and nutrients of fruits and veggies.

Health food bloggers like Food Babe Vani Hari even swore off coffee for juice, claiming its rich shot of enzymes, vitamins and minerals is like drinking a natural version of Red Bull. “When juice is separated from the fiber of fruits and vegetables, it is easier for your body to absorb all the nutrients, giving you an instant boost of energy,” she claims.

While juicing has been part of holistic health routines for a long time — brought to the forefront in the 1970s with Jack Lalanne’s line of Power Juicers — juicing has exploded in recent years. Juice bars have popped up across the country, documentaries have been made and celebrities such as Blake Lively, Jennifer Aniston and Beyoncé have touted juice-only diets such as BluePrint, Organic Avenue and the Master Cleanse.

The market research firm IBISWorld says the $2 billion juice and smoothie bar industry has grown steadily over the past five years, with the cold-pressed juice sector alone taking in $100 million annually.

Marisa Moore, an Atlanta-based registered dietitian nutrionist, explains to AlterNet that on the one hand, juicing does indeed have positive health benefits.

“You’re getting a concentrated source of nutrients and you’re getting them fresh, quickly and easily,” she says. “People who have a hard time eating vegetables are prime candidates for juicing because they can get vitamin C and some of the antioxidants without having to sit down and eat them.”

On the other hand, juicing can be bad for human health, especially long-term regimented cleanses that claim to clear your body of “toxins.” Never mind that your body already does a great job at detoxing, Moore says that juicing for days on end means you’re not getting any protein and you’re zapped of energy. (And probably left very cranky.)

Moore's biggest qualm about juicing is that it can be very expensive and that valuable parts of the plants, such as skins and fiber, are left behind when it’s pressed.

Let’s also consider the environmental impact of juicing; a lot of food goes into those little bottles. A 16-ounce bottle of juice can contain up to six pounds of fruits and vegetables, the Huffington Post found.

He also argues that juicing is “a privileged, wasteful form of food consumption that’s worse for you than cooking and bad for the environment.”

As diet crazes go, it looks like juicing is being squeezed out. Case in point: former NYC juice giant and Aniston-beloved Organic Avenue shut all its stores this past October and Racked even pondered, “Have we reached peak juice?”

Juicing operations can be prohibitively expensive; just consider the sheer volume of perishable fruits and vegetables a juice bar has to buy. Also, since cold-pressed juices are not pasteurized, they have a shorter shelf life.

“The profits are just not there anymore because it's a margin-sensitive environment,” Edward Balassanian, the founder of Seattle’s currently struggling Vital Juice told Racked. “The days of making $5 profit off a juice are gone. Now you make a $16 juice and it actually costs you $16 to create."

Because it’s blended instead of pressed, the fiber is retained. Because it’s mostly vegetables, the sugar content is cut. And because soup can be plopped into a bowl and savored with a spoon, it actually feels like more of a meal. And certain plants, such as tomatoes, are said to be even healthier when they are cooked.

As with any regimented cleanse, souping is only okay for short stints. Even if it sounds more satiating, souping might leave you still feeling hungry. Furthermore, the fitness chain Equinox notes that the average calories in a day on Soupure’s three-day cleanse is only 1,200, much less than an active person needs.

So how does one juice or soup responsibly? Moore advises that vegetables, not fruits, should be the main ingredients in either packaged or homemade juices. Sure, pure vegetable juice can taste and smell a lot like lawnmower clippings, but the problem with fruit juice is that it’s basically sugar water, which can cause weight gain or other health problems if consumed in mass quantities. To sweeten up your juice, throw in low-sugar items such as lemon, lime or green apple instead of fruits that are higher on the glycemic scale.

Remember that a three-, five- or even seven-day cleanse can be a quick fix to drop pounds, but be warned about the potential of gaining back all the weight once you’re off the diet.

“If you’re trying to lose weight, the recommendation is to have solids not liquids,” Moore says, adding that actually chewing your food can leave you less hungry because you feel like you’re getting more food.

Juicing or souping may be the latest quick and easy diet craze, but Moore says the best way to stay fit and healthy is to have a balanced diet and get plenty of sleep and exercise.

“Always take notice if anything claims that it will change your life,” she says. “There’s not a magic bullet for health.”