Daylight Savings kills sleep: Will it kill you?

Salon speaks to a health researcher about what we know about time changes, sleeping well, and Gwyneth Paltrow 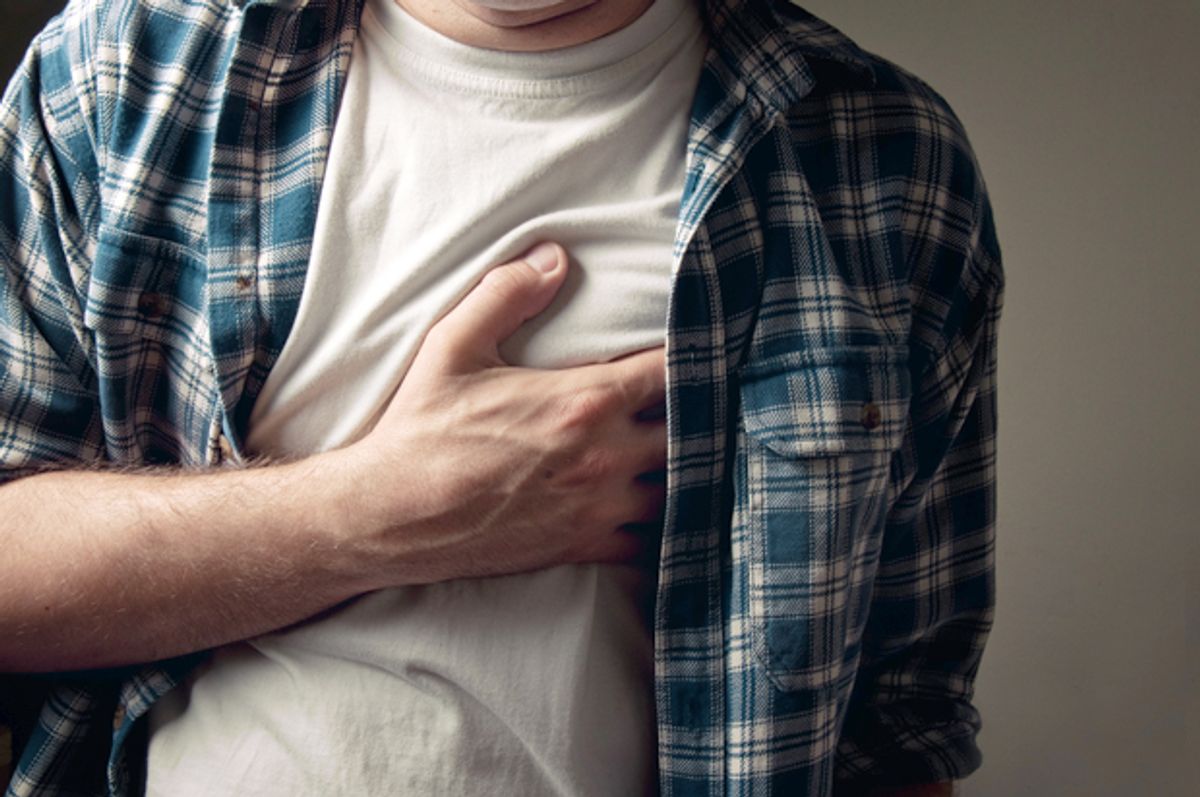 On Sunday morning, every state but Hawaii and Arizona will slip into Daylight Savings Time, which takes an hour from the clock and can reduce the amount of sleep many people get.

Is there anything to this? Salon spoke to Timothy Caulfield, a health-sciences researcher and professor at the University of Alberta. Caulfield is a professional skeptia and the author of “Is Gwyneth Paltrow Wrong About Everything: How The Famous Sell Us Elixirs of Health, Beauty & Happiness.”

The interview has been lightly edited for clarity.

So what’s the balance of science and pseudoscience around Daylight Savings Time?

Every year this gets a lot of attention – this idea that Daylight Savings kills us, or something like that.

Yes – I just read a story saying that strokes go up and heart attacks go up in the days after Daylight Savings kicks in. Is there anything to that?

This is one of those opportunities to do a couple things. First, to look at how science is reported. And second, to remind the whole population about how important sleep is.

Where I think you have to put on your skeptics hat is in relation to what it means for individuals. The increased risk is not huge. So on an individual level, I don’t think Daylight Savings will kill you. And all the studies say this, but the causation link isn’t really clear – what is causing this phenomenon? We need more research in that. Are the accidents caused because you’re used to driving in different light? Is it just the break in the routine and not the sleep?

But rates do seem to be going up?

That’s right. There are been a number of pretty high studies – not just hundreds of people, but they’re looking at data sets with thousands and thousands of people. The data shows that something is going on. What that something means is a question mark. And at the individual level, people shouldn’t panic.

What else do you make of these studies?

This is a great opportunity to reflect on how important sleep is. Another reason the worry about Daylight Savings is so comical is that so many of us don’t get enough sleep anyway. We’re a chronically sleep-deprived society…

It gets a little worse each year, don’t you think?

The number of people who are sleep deprived is going up. As many as 40 percent of Americans aren’t getting enough sleep. Some studies suggest that as many as 30 percent get below six hour a night. Most people need somewhere between seven and nine hours to function.

The lack of sleep is associated with obesity, increase in other chronic diseases, mood problems, traffic accidents… This is s good reminder that, “I should be getting a good night sleep every night.” Gotta make this a health priority.

When people recognize they’re not getting enough sleep, what should they do?

Thankfully, in the public-health literature it’s being taken increasingly seriously.

I have a personal connection this because I’m a terrible sleeper…. There is good sleep hygiene. One reason why sleep may be getting worse is technology. We’re bringing technology into bed with us. There’s an increasing body of literature saying that bringing technology into the bedroom makes it more difficult to sleep. Even studies that show that people on social media more – and this may be a correlation [rather than causation.}

Social media activates your brain and makes it harder to calm down. And there’s also concern about the light.

Right -- the blue light that comes off computer screens stirs you up as well.

That’s right – so keep hygiene number one is no technology in the bedroom. There’s a joke there but I’ll leave it alone.

Number two, and I try to do this, is winding down. We all have busy lives. I try to have no work, et cetera, around bedtime. And there are studies that back that up.

You don’t want to bounce from an angry presidential debate or a beheading on “Game of Thrones” to immediately trying to get to sleep – it’s not gonna work for most people.

That’s right – don’t listen to a Trump debate! What you want to do is think of something that’s going to calm you down, take your mind off the day.

Another thing people do – and I do this myself – is write down your stresses, what you have to do during the day… I actually keep a pad of paper by my bed for that purpose.

Writing down things from the previous day, or stressful things for the next day?

The other strategy is trying to go to bed at the same time and get up at the same time. On the weekends you can give yourself just a half-hour bumper. It’s tough if you travel a lot.

And the stuff we’ve always been told – dark room, cool room, try to reserve your bedroom for sleep and sex and not much else.

There are things you can do around eating, but those are the basics. And they work.

The other thing is a cultural shift. People brag about how much they work out. It’s cool to burn the midnight oil. It’s viewed as being tough if you don’t sleep—it means you’re really committed to your job….

Right – the hero CEO who works all day and night and boasts about the lack of sleep….

Winston Churchill and these other people who said they didn’t need sleep. There may be outliers, but most people need sleep. Ironically, if you don’t get enough sleep, your productivity goes down and your creativity goes down. Sleep is good for a lot of reasons.

You mentioned travel. It’s also been on the mind of our friend Ms. Paltrow, who spoke to the New York Times about her travel regimen. She sure lives well, doesn’t she?

It reads like satire. That could be a piece from The Onion.

What did you make of her advice to travelers?

It’s amazing how Gwyneth seems decoupled from both reality and science. The one I love is her recommendation that we should get into a sauna after we land in order to help sweat out the germs from the plane. First, there’s no evidence that saunas do that. And who has a lifestyle where they can go to a sauna reliably after they land after some trip?

All of these seem ridiculous. Even the drinking tons of water – that’s a little bit of a myth…. You drink when you’re thirsty.

I also like her idea that she drinks a little bit of whiskey or wine to go to sleep. You shouldn’t use alcohol to go to sleep -- that’s not a very good suggestion, Gwyneth!