And then there was one: Ted Cruz will, it seems, be the only person participating in Fox News' Utah debate next Monday

Given how often the Tea Party favorite has changed his positions, it might still make for a decent show 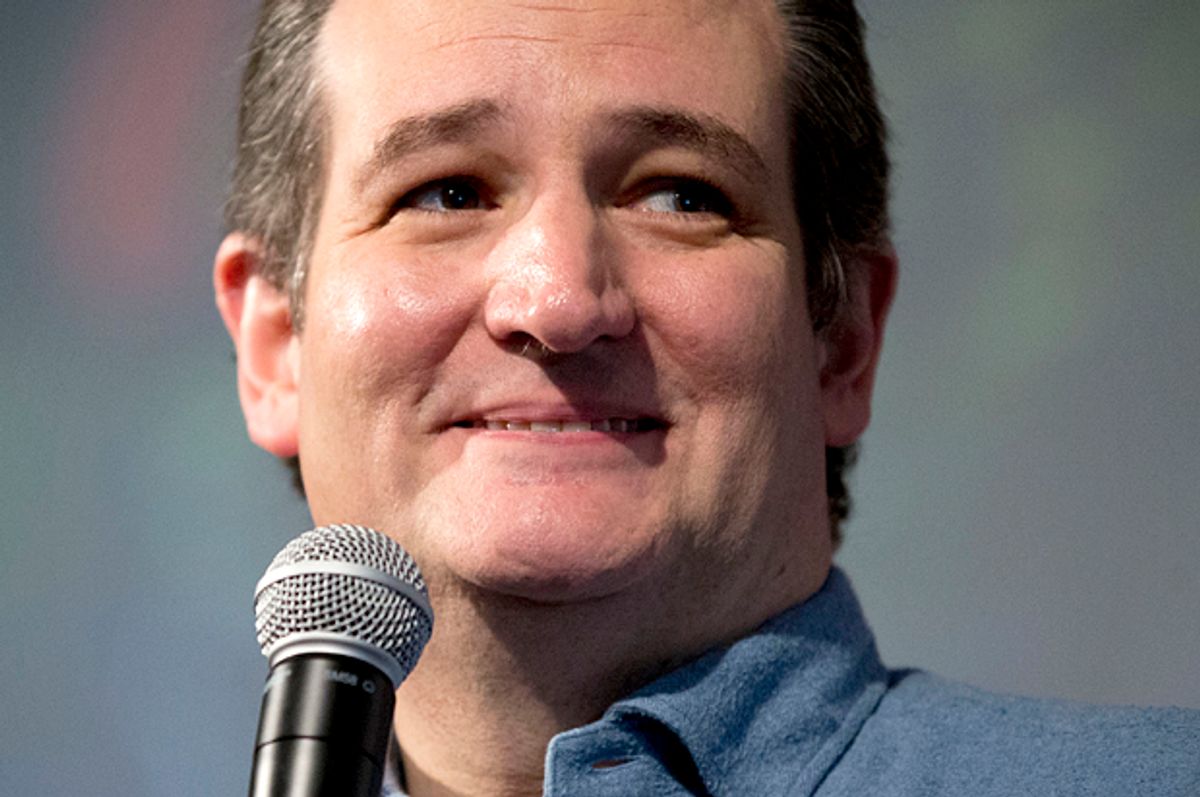 Ohio Governor John Kasich announced that if Donald Trump is serious about skipping the Fox News debate in Utah next Monday, he won't be attending it either -- leaving America with the horrifying possibility of having to listen to Texas Senator Ted Cruz speak without interruption for two hours.

Kasich's campaign manager posted the following message on Twitter after Trump sent the hosts of Fox & Friends spiraling into grief this morning:

In Trump and Kasich's defense, Fox News only announced this debate on Monday, leaving the campaigns very little time to adjust events that had been scheduled months in advance.