Clinton wins 5 for 5 for a clean sweep 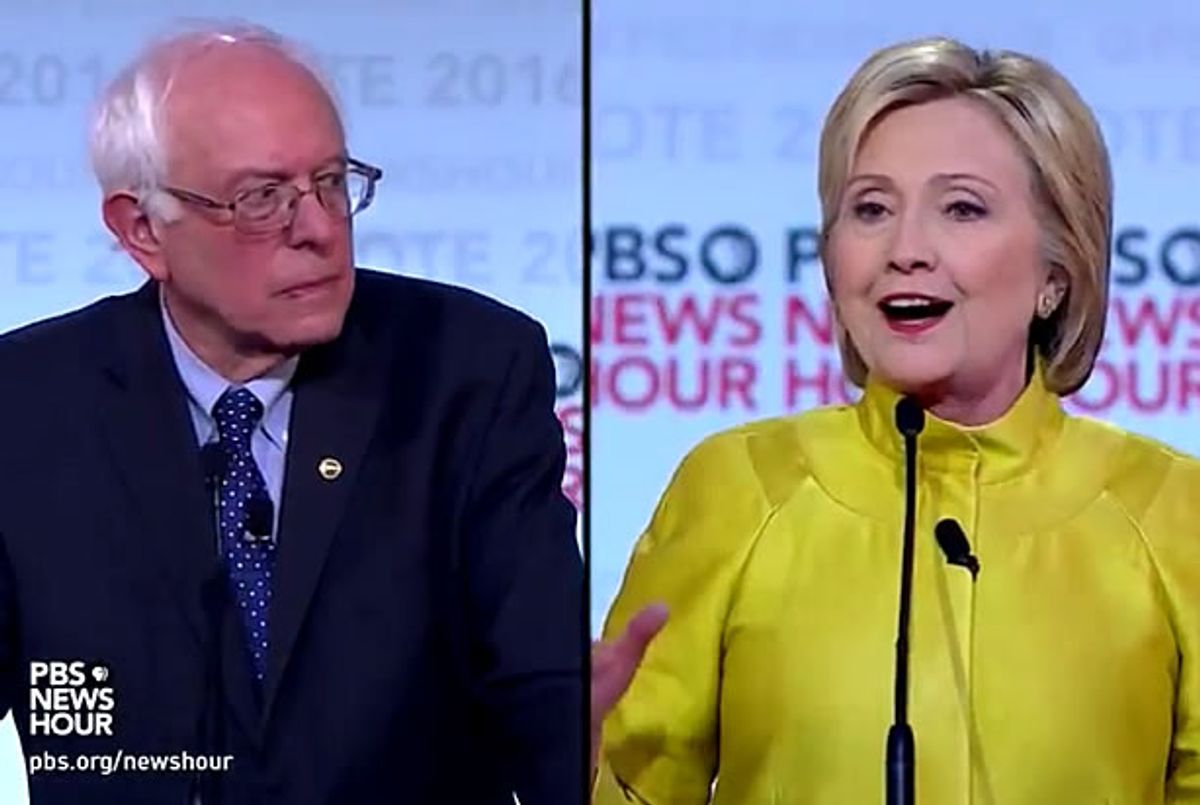 There will be no historic or surprising upset in the Democratic primaries tonight. Hillary Clinton won all five states on this Super, Super, Super Tuesday.

A week after pulling off a Michigan miracle, Bernie Sanders finds himself virtually shut out of a path to the Democratic nomination after losing in Ohio to Clinton.

More than twenty minutes after midnight EST, Clinton's birth state was finally called in her favor by CNN. Clinton lead Sanders 50.5 percent to 48.6 percent. Shortly before 1am EST, NBC News called Missouri for the former secretary of state as well.

Earlier in the night, Clinton had also been projected the winner in Florida, delivering her fifth win of the night after also taking North Carolina, where 107 pledged delegates are up for grabs. Clinton's dominance in the South remains unbroken and her huge margins of victories with African-Americans looks to be holding up in both Ohio and Florida, according to exit polls. And unlike in Michigan, Clinton managed to win white voters in Ohio, 51 percent to 48 percent.

"We are moving closer to securing the Democratic Party nomination and winning this election in November," Clinton said in a victory speech in West Palm Beach, Florida. Clinton trounced Sanders in Florida, where 214 pledged delegates are up for stakes.

Despite losing on fertile ground to Clinton in Ohio on Tuesday, Sanders still has a whole host of friendly territory coming up, including Wisconsin on April 5. Clinton, however, holds a more than 2,450,000 vote lead over Sanders, according to Real Clear Politics: