"If they're going to do my show, they should start paying me": Jerry Springer compares the 2016 elections to his tabloid show 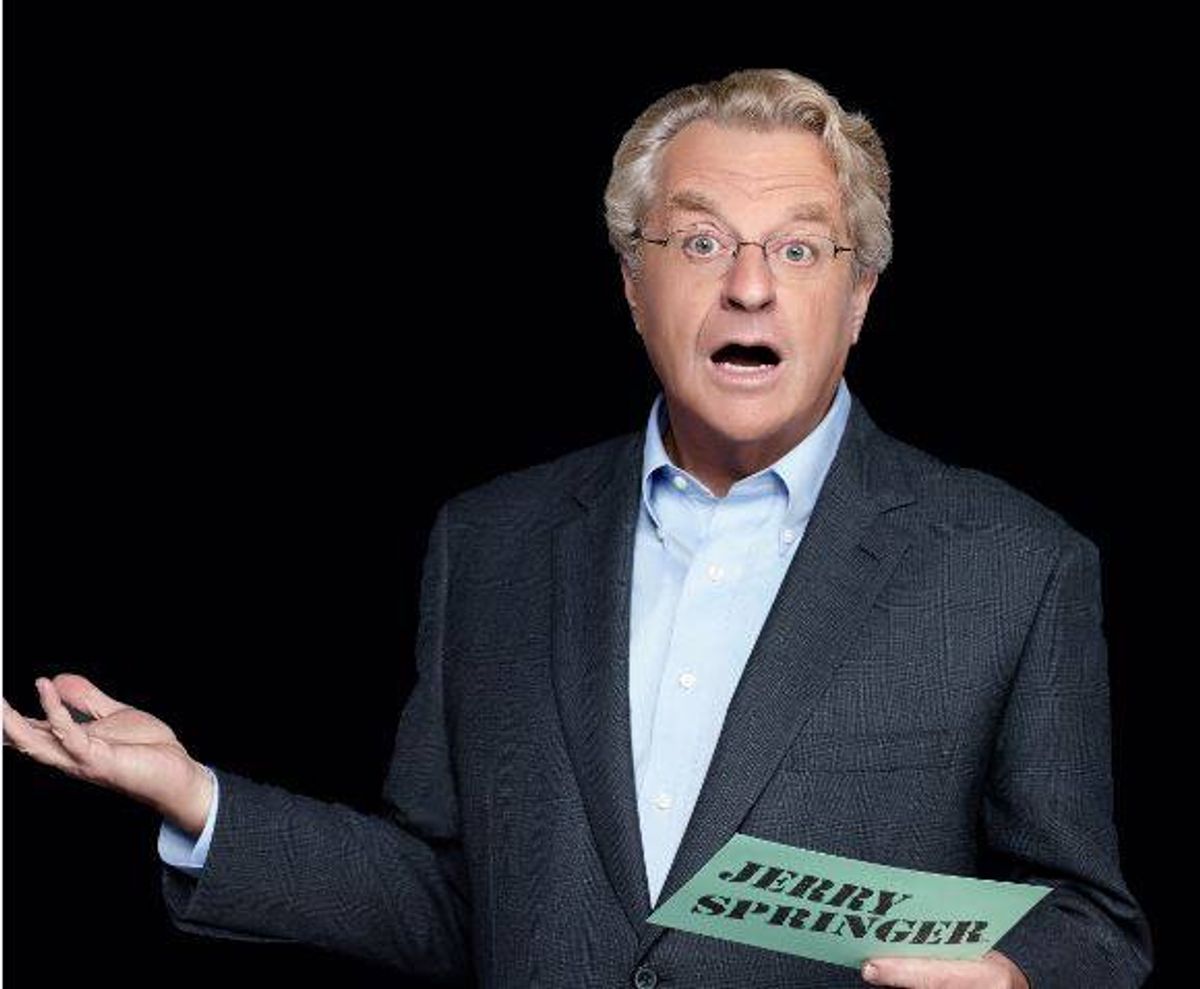 Television host Jerry Springer said the only difference between his tabloid show and the Republican Primaries is that no one on his show is running for president.

If you add the violence from Trump rallies followed by the constant bickering and child's play amongst GOP candidates, the similarities are hard to ignore. Watch.