If you want me to vote for Hillary, "she needs to come left to get it”: Not the traditionally "undecided," these potential voters are frustrated — and may stay home

This election, we're seeing not just rage, but disengagement and dislike from "earn my vote" voters [Updated] 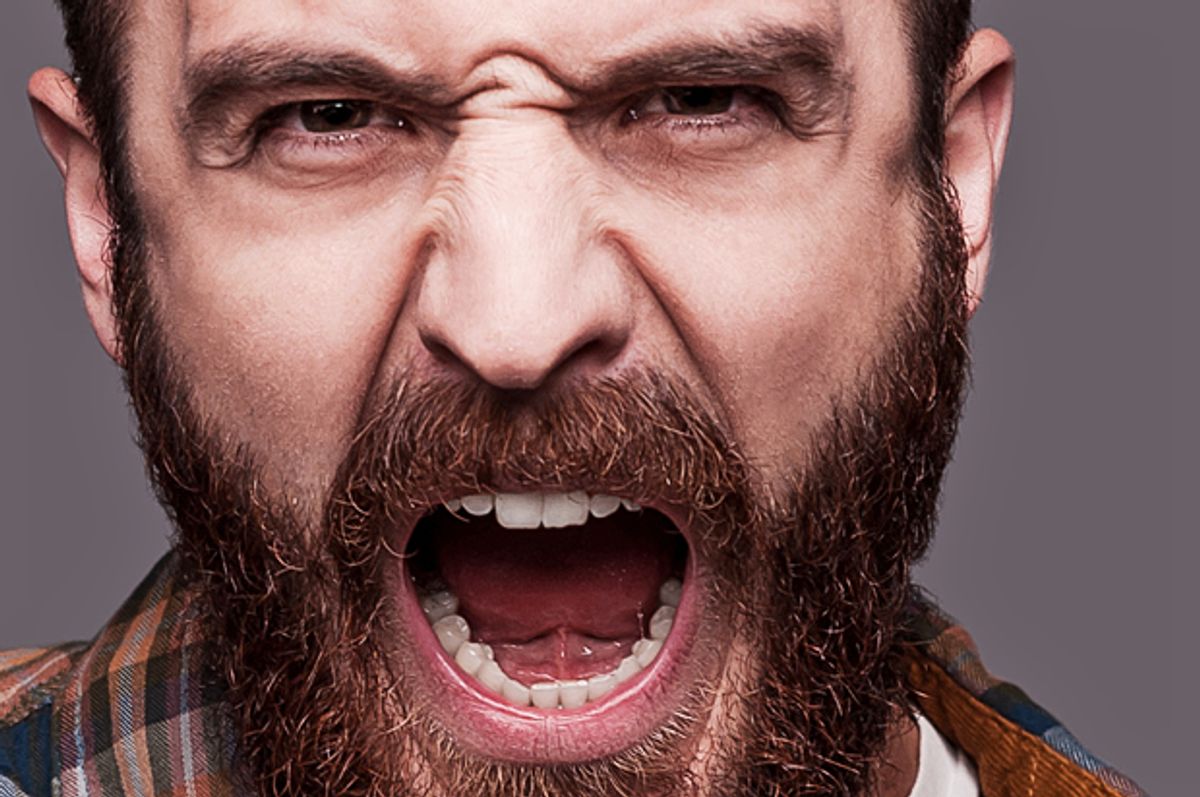 Revenge can make people feel both good and bad
--

This week's primaries made it pretty likely that Hillary Clinton will take the Democratic nomination and Donald Trump will represent the Republicans in the presidential race. But who knows? There are still a number of variables. One of them is the non-voter -- not the person who doesn’t follow politics or doesn’t much care about it, but the person who’s informed, politically invested, and… staying home because no candidates speaks to them.

This campaign has been famously nasty and polarizing, but it’s left a lot of people turned off. I don’t mean the angry, bruised voters, but the ones who are just disappointed and waiting for something better.

And they seem distinct from the voters in the #EarnMyDamnVoteOrLose movement, a campaign begun by journalist and This Week in Blackness CEO Elon James White. White's movement is important and driven by some of the anger of #BlackLivesMatter. But some of these non-voters are conservative and motivated by something different than the way Democrats have historically taken black votes for granted.

These non-voters have been quiet so far, but as the race settles and candidates drop out, their number could rise. Though the group is marked by its lack of interest in voting for anyone, these folks could form a political party. If they connected with White's movement, say, it could have real consequences.

So what’s intriguing about this collection is that they’re coming to the same conclusion for very different reasons. Some of them are on the left, some on the right. They’re all interested enough in politics to write about it on social media.

But they all think the candidates are not doing enough for them, or for people like them.

What could be behind this? Part of it is the general frustration that’s been part of politics for a long time. (For the voters following White, the aggravation has a very specific motivation.) But part of it comes from the suspicion that politics has become an insider’s game, a display of smoke and mirrors. You might not like Hillary Clinton or Bernie Sanders or Donald Trump or Ted Cruz or John Kasich. But haven’t they spent most of the last few months on debate stages, raising money, and appearing at rallies? What they’ve been earning, the non-voter might say, is not my vote, but cash and attention.

At this point, it's hard to tell how much impact various kinds of non-voters will make. But given how unreliable polling can be, especially the number of people who aren’t counted because pollsters only use cellphones, voters who choose to stay home could end up mattering in the race.

And while it’s not exactly the same thing, this election could set records for a combined high in terms of unfavorable ratings. A Nate Silver piece shows a full 58 percent of voters with an unfavorable opinion of Trump, and 50 percent of voters saying the same about Clinton. In both cases, more people dislike these candidates than any of the others, going back to the time when the GOP debate stages were crowded.

The New York Times, similarly, today describes “a profound, historic and unusual reality”: People just don’t like Trump or Clinton. "Both major parties must now confront the depth of skepticism, resistance and distaste for their front-runners, a sentiment that would profoundly shape a potential general election showdown between Mr. Trump and Mrs. Clinton."

The #EarnMyDamnVoteOrLose voters are focused and driven by life-and-death issues. Whether the Democrats will listen is hard to say, but the message has been a long time coming.

Back to the rest of the earn-my-vote crowd: If you know some of these non-voters, you might ask them: If you are this frustrated with American politics, why don’t you vote for the best option offered to you? Doesn’t voting make at least a small step toward fixing an imperfect system? Do you really expect that presidential candidates will be able to appeal to all 300 million people in this country?

Politics is rarely about logic, but about feeling: It grows out of cultural factors as much as policy differences. If even a small number of voters who care about the race are deliberately staying home after the many millions spent in the primaries, and if those who are voting are going for candidates most of the country dislikes, the process is even more messed up than it appears to be. And as we move to the general election, the combination and voter rage and electoral indifference we’ve seen so far may be just the beginning.