Hate-watching Duke vs. Yale: It's "Batman vs. Superman" for a-holes — not the game America wants, but it’s the one we deserve 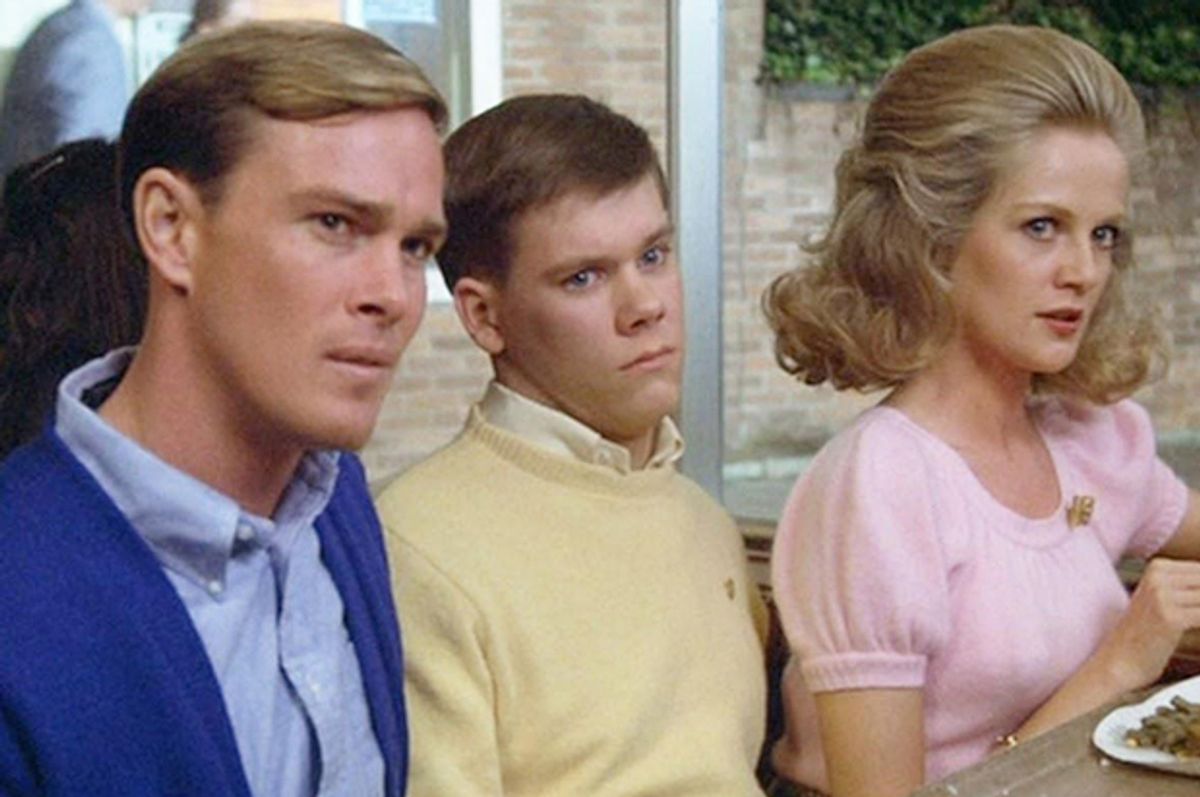 As a child, Martin Shkreli fell asleep every night under posters of Duke basketball greats Christian Laettner, Cherokee Parks, and Bobby Hurley. I have no evidence to support the previous sentence, but I say it with no fear it could be wrong. As Tim O’Brien would say, “It’s true even if it didn’t happen.” Shkreli just seems like a Duke fan. The same sort of person who would look at a potential cure for AIDS and think, “Okay, but could it be more expensive?” would look at a beautiful artistic achievement like a basketball game and think, “I like it, but I wish it could favor wealthy people.”

Duke is the cold sore on the mouth of college basketball. They fall over like fainting goats when a defender runs by them and ask the ref to bail them out. Their coach is a conservative Republican who looks like a cartoon gerbil wearing an Adolf Hitler toupee. Worst of all, of course, is that they’re exceptionally good, making it frustrating to hate them. But we know that. We’ve seen basketball, and we know the particular stench that the Duke White Devils make the rest of the nation smell. What we don’t know is how, on Saturday, Duke will cope with being arguably the most likable team on the court when they play the Yale Bulldogs.

The Yale basketball team recently ran into controversy when their team captain, Jack Montague, was suspended from the school for alleged sexual misconduct. The team showed up to their next shoot-around with Montague’s nickname “Gucci” on their backs. They also had the name “YALE” written backwards across their jerseys to read “ELAY” presumably because they either think that the academic justice system is inverted or because want to brag about how good they are at Pig Latin.

Who nicknames themselves “Gucci”? Assholes do. Rich, fashion-obsessed assholes. If you are nicknamed Gucci, fuck you. Duke vs. Yale is ultimately a clash between assholes. As a basketball fan, I can dismiss it as the NCAA favoring its least likable teams, but as an American, I can’t.

America is going through a period of embracing the asshole. How else to explain the rise of Donald Trump? I call Donald Trump an asshole not because I disagree with him politically, but because he sells himself as an unrepentant asshole. My guess is that Donald Trump wouldn’t consider it an insult to call him an asshole, and not just because looking like a rectum would improve his complexion. He insults John McCain for getting captured by the Vietnamese, he calls the Chinese government “motherfuckers,” and he gives a casual “I’d hit that” joke about his daughter. And we love it because he is self-evidently successful. He’s a successful asshole so therefore success must mean being an asshole.

Listen to Trump at the debates: His core message is “I’m good because I’m winning.” That’s not much different than his business model of “I’m successful because you’ve heard of me. My name is on the building, so therefore what I say must be true.” American society teaches that assholes make us safe. Assholes win, and we like winners, so why not love an asshole? We are clearly working backwards from a very poisoned finish line to find the fastest racers.

Next week, America is going to plunk down $10 to $20 to watch Batman fight Superman. The drama of that story revolves around who wins in a fight between two immortals. Is it the bland alien or the rich kid with tremendous toys? But why do we like these guys at all? They both capitalize on their lineage and little else. Batman’s reason for being is that he saw his parents murdered as a child. But the actor who plays Batman is 43. If at 43, you are still consumed by the tragedy that happened to you when you were 10, then, I’m sorry, you’re kind of a bitch. Still, we associate with one of these superheroes because they tell us that they keep us safe.

There aren’t two worse avatars of who we want to be than Duke and Yale. Duke’s star point guard trips players who are too athletic for him to guard and no one punishes him. Yet, as basketball fans, we are expected to like him because he plays for the “smart” team and “does things the right way.” We expect graduates of Duke and Yale to know what they’re doing, but the evidence of our public life proves they are as clueless as the rest of us. We have ceded to authority, even an authority we expect to disappoint us.

So let’s enjoy the game as an artistic exercise. These are, whatever else we say about them, exceptional athletes playing a wonderful game. But let’s also remember that the fans of both squads are asking us to believe a very pernicious lie—that their talent is inextricably bound to their unlikeability, and that to be good, you have to come from a good family. It’s important to remember that the lie that the sports media tells informs the lie that the political media tells.

Good luck to both teams. It is, of course, not fair that they bear the burden of their student bodies. I’m sure it will be a spirited, intense game on both sides. And let’s hope whoever wins, loses in the Sweet Sixteen by 50.

Willie Davis is the author of "Nightwolf," a novel forthcoming from 713 Books.