In a raid in the municipality of Molenbeek, Belgian police captured the at-large Paris attack suspect 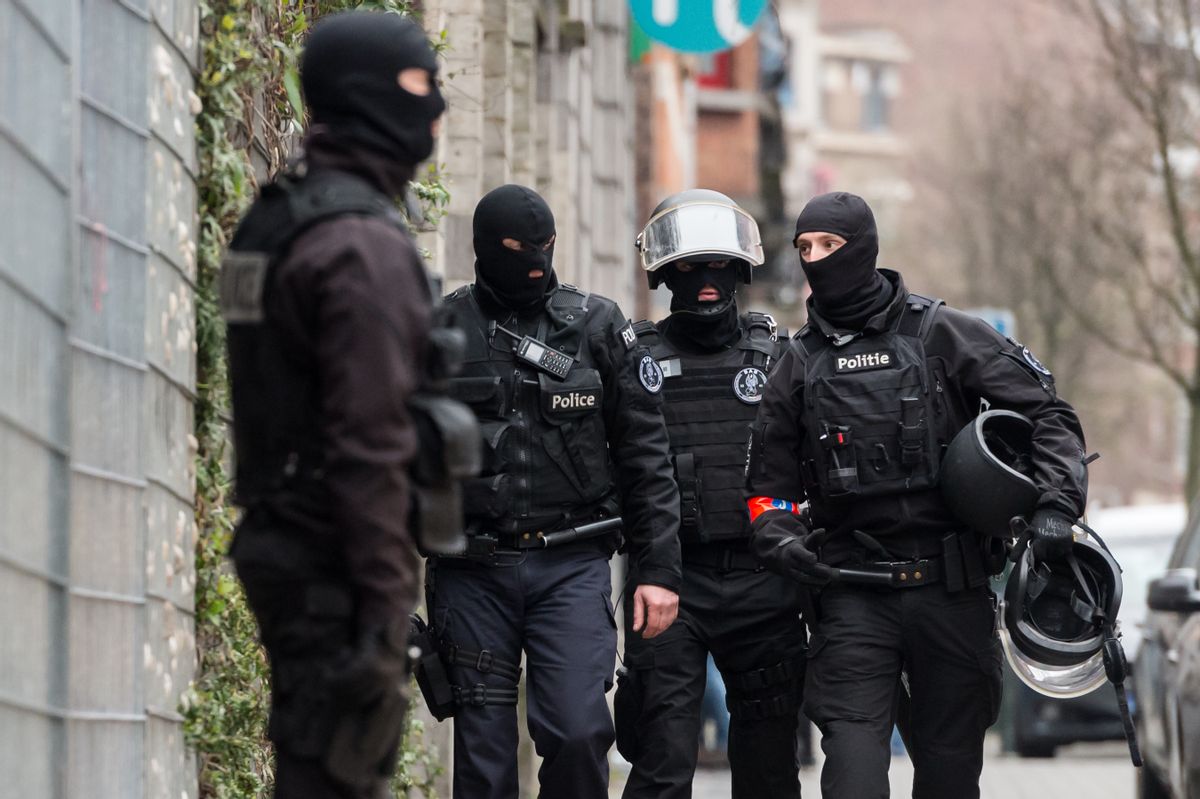 After a shootout with police in the Molenbeek neighborhood of Brussels, Belgium, it has been confirmed that Salah Abdeslam, a primary suspect in the ISIS-claimed Paris attacks last November, has been captured.

Belgian outlets report Abdeslam, 26, suffered a leg injury. Of the 10 men directly connected to the Nov. 13 attacks, which left 130 dead, Abdeslam is the sole survivor, according to the New York Times.

Theo Francken, a member of Michel's cabinet, tweeted (then deleted) the following, which translates to, "We've got him":

And this post, from Belgium's Minister of Foreign affairs, which translates to "The prosecutor's office confirmed the arrest of Salah Abdeslam. Congratulations to the various security services":

Abdeslam's non-lethal capture should, of course, be a major boon for intel into the Paris attacks.

What's more, his prosecution will play a symbolic role in the global fight against ISIS.

"I know the Belgian authorities will respond quickly and favorably to our request for extradition," Hollande said. “I also think of the families who have been looking forward to these arrests, whether from close range or long distance, who are connected to that abomination.”

"Although this arrest is an important stage it is not the final conclusion of this story because there have been arrests already," Hollande added. "And there will have to be more because we know that the network was quite widespread, in Belgium, in France, in other countries of Europe as well."