However bad you thought it was, a new World Health Organization report reveals the reality is infinitely worse 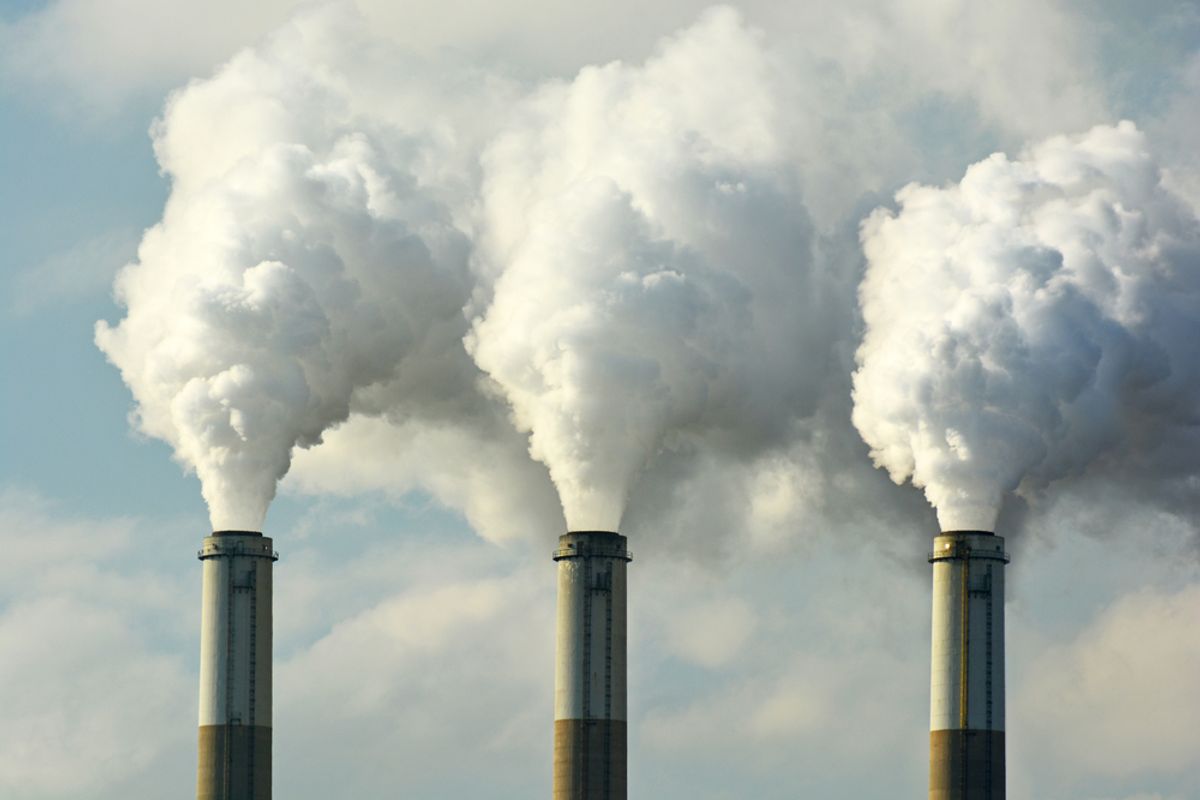 We all know that pollution is bad for our health.

Just how bad was laid out by the World Health Organization this week in a bleak new report on environmentally related deaths.

New analysis of data from 2012 found that a staggering 12.6 million people died that year from living and working in toxic environments.

That’s almost equivalent to the combined populations of New York City and Los Angeles, and represents nearly a quarter of the 55.6 million deaths recorded that year.

That’s scary, but it gets worse. The number of deaths due to noncommunicable diseases, such as stroke, heart disease, cancer and respiratory illness, made up 8.2 million or nearly two-thirds of the deaths resulting from unhealthy environments. The WHO says these deaths were mostly caused by air pollution.

These are preventable deaths, the WHO reminds us.

“A healthy environment underpins a healthy population,” WHO Director General Margaret Chan said in a statement. “If countries do not take actions to make environments where people live and work healthy, millions will continue to become ill and die too young.”

Low- and middle-income countries in Southeast Asia and the Western Pacific Region, where rapid economic growth has been blamed for soaring levels of air, water and soil contamination, were the worst affected by environmental-related deaths. Those regions had an estimated death toll of 7.3 million, mostly as a result of indoor and outdoor air pollution.

The very young and the very old were the most vulnerable members of the global population: 1.7 million children under the age of 5 and 4.9 million adults aged between 50 and 75 years old lost their lives because of environmental factors.

Fortunately, there were some bright spots in the report.

The total number of deaths worldwide in 2012 fell by 1.4 million over the preceding decade as the number of deaths attributable to the environment decreased from 13.3 million to 12.6 million.

Deaths from infectious, parasitic and nutritional diseases, such as malaria and diarrhea, also fell due to more people having access to safe water and sanitation and because a smaller share of households used solid fuels, such as coal, for cooking. The category accounted for 20 percent of deaths attributable to the environment in 2012, compared with 31 percent a decade earlier.

(At the same time, though, deaths from noncommunicable diseases trended upwards to 22 percent of environmental-related deaths in 2012 from 17 percent in 2002.)

Another bit of good news was the action being taken by many cities around the world to clean up the environment.

The WHO highlighted the example of the Brazilian city of Curitiba, where authorities are investing heavily in slum improvements, waste recycling, public transport and pedestrian walkways to encourage people to walk and cycle more.

“Despite a five-fold population increase in the past 50 years, air pollution levels are comparatively lower than in many other rapidly growing cities and life expectancy is two years longer than the national average,” the WHO said.

That’s a good start, but a lot more needs to be done.