Conservative S.E. Cupp on Trump: That's not a "dog-whistle" you hear, those are "dog screams"

"What a leader does with an angry electorate is the real test," she said, and "Trump is meeting it with more anger" 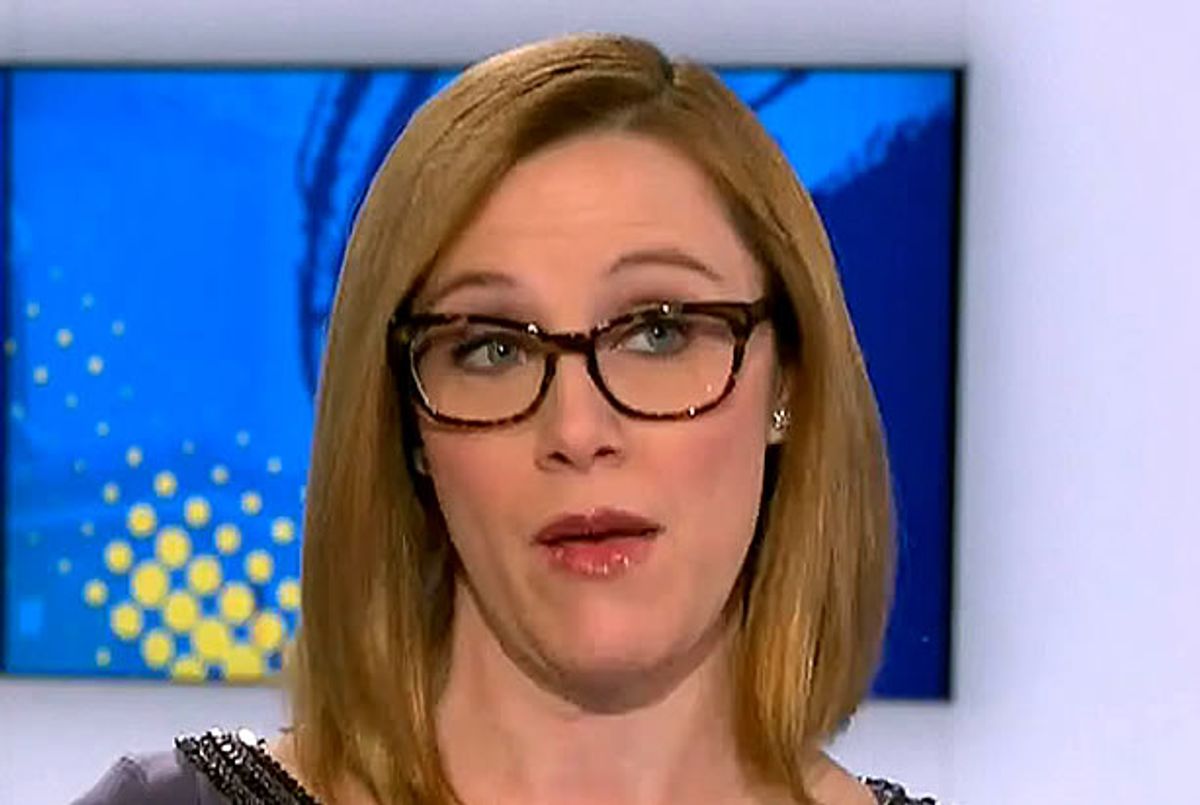 Conservative commentator S.E. Cupp appeared on CNN's State of the Nation on Sunday to discuss the possibility of a successful Donald Trump nomination, and attacked the Republican front-runner in language more typically heard from critics on the other side of the aisle.

"I don't think it's a dog-whistle," she said in response to former South Carolina Democratic Party Chair Dick Harpootlian's comment that Trump's ascendance marks a return to the GOP's "dog-whistle" appeals to "the silent majority."

"It's a dog-scream," Cupp explained. "I don't think they're trying to hide it at all. I firmly believe Donald Trump is responsible for setting the tone at his rallies."

"But," she continued, "even if you think Donald Trump isn't totally to blame or there's blame to go around, I think it's inarguable that Donald Trump is an incredibly divisive person."

"Whether that's his fault or the [political] environment or President Obama's creation, it doesn't really matter at this point," Cupp said. "Here's where we are -- what a leader does with an angry electorate is the real test. I think Obama has met an angry electorate and dismissed a lot of the fears, [even if] he's been a little condescending."

"I think Trump is meeting that anger with more anger. And I don't really think that that's creating an environment to elect a leader to bring the country together. He talks about unifying. I think that's a joke."

Watch the entire panel discussion below via CNN.