Did Donald Trump's foundation break the law with a shady contribution to the Florida attorney general? 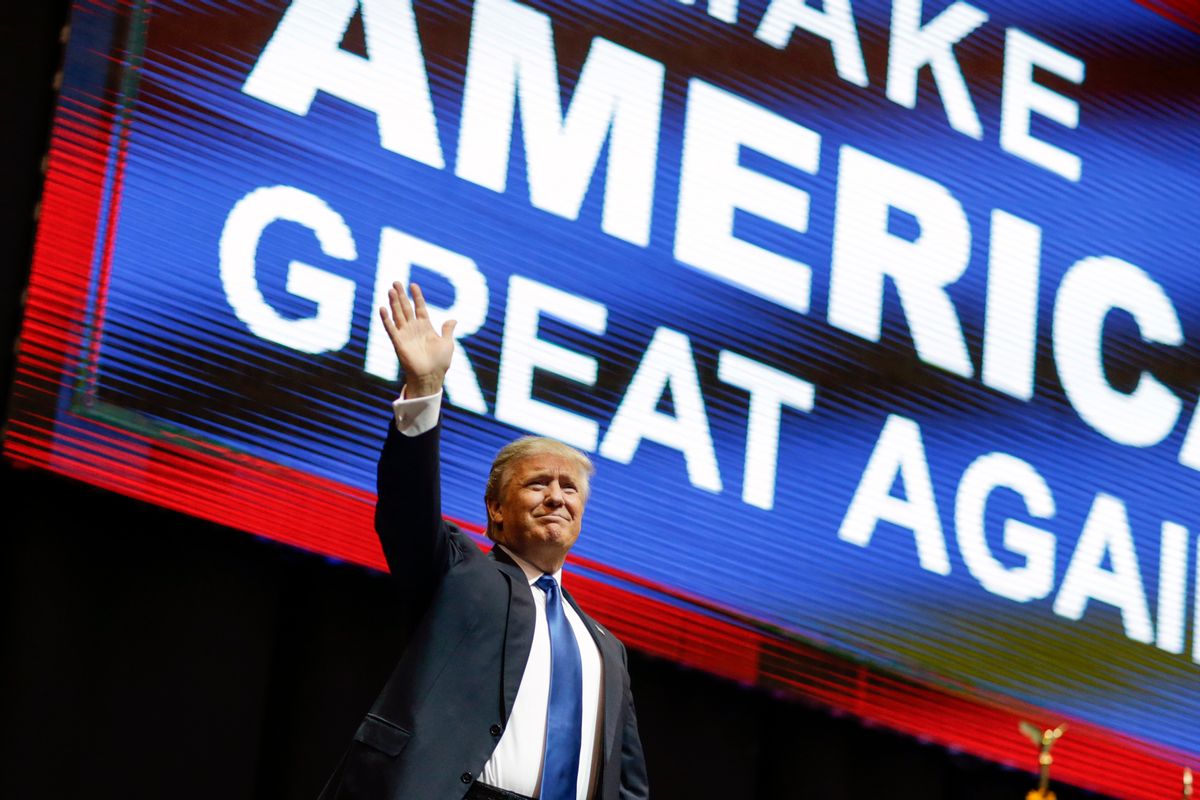 Campaign finance records show that Donald Trump's charity foundation might have made an illegal contribution to a group associated with Florida Attorney General Pam Bondi while her office was considering whether to join a $40 million lawsuit against Trump University, The Hill reports. In a complaint filed with the Internal Revenue Service, the watchdog organization Citizens for Responsibility and Ethics in Washington (CREW) requested an investigation into the donation.

Aside from tax issues, the political contribution appears problematic because it occurred while Bondi's office was reportedly considering joining New York's $40 million lawsuit against Trump University, which alleges that Trump's now-defunct for-profit school defrauded thousands of students. On Sept. 13, 2013, the Orlando Sentinel reported that Bondi's office was reviewing the lawsuit and determining whether Florida would join the multi-state case. Bondi's political organization reported that the Trump Foundation's $25,000 contribution came four days later, on Sept. 17. Bondi's office ultimately declined to join the lawsuit against Trump University, which is still ongoing.

Bondi, a Republican, was re-elected as Florida's attorney general in November 2014. She endorsed Trump for president before the Florida primary.

Trump has not commented on the report.