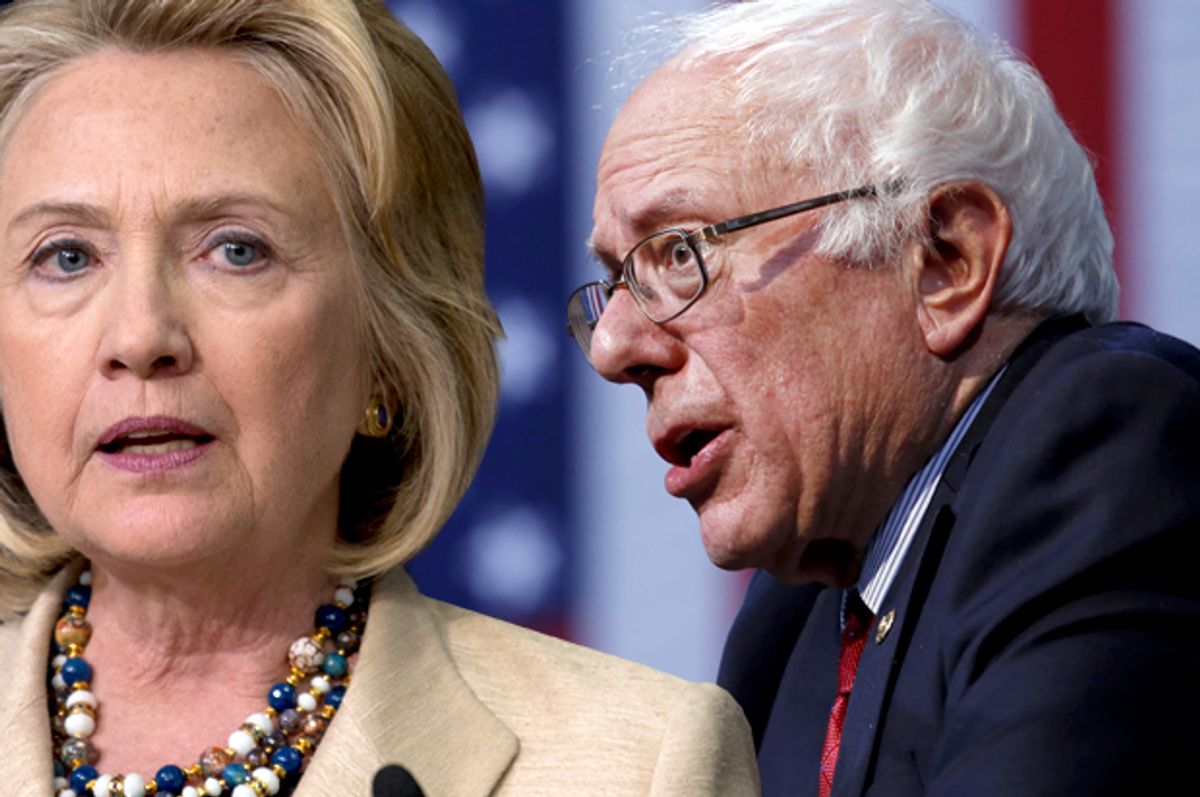 Bomb blasts echoed in yet another European capital on Tuesday. Thirty-four people are reported dead in Brussels, where unidentified terrorists attacked the airport and the city's metro stations.  As expected, ISIS has claimed responsibility.

The Brussels bombings occurred just three days after the arrest of a key suspect in the Paris attacks in November of last year. That suggests, among other things, an alarming operational readiness among terror networks. To execute something on this scale this quickly is an indication of how deep and broad the problem is.

European leaders are responding dutifully. “We are at war,” said French Prime Minister Manuel Valls. “We have been subjected for the last few months in Europe to acts of war.” He's right: They are at war. But the question of how best to prosecute that war is complicated. There are no easy answers, and often the most intuitive ones are counterproductive.

The attacks are already being politicized by Republican presidential candidates. Ted Cruz wrote on Facebook: “Make no mistake – these terror attacks are no isolated incidents...Radical Islam is at war with us. For over seven years we have had a president who refuses to acknowledge this reality. And the truth is, we can never hope to defeat this evil so long as we refuse to name it.” The Texas senator added that "We need to empower law enforcement to patrol and secure Muslim neighborhoods before [emphasis mine] they become radicalized," an egregious overreaction that even John Kasich was obliged to reject today.

Donald Trump, appearing on NBC's “Today” show, said: “This is a subject that's very near and dear to my heart – I've been talking about it much more than anyone else, and it's probably why I'm No. 1 in the polls...I'd be very tough on the borders and I wouldn't allow certain people to come into this country without absolute perfect documentation.”

That almost sounds reasonable, especially if you don't know that Trump has previously proposed banning all Muslims from entering the country. But then he went further: “They [the police] should be able to do whatever they have to do to get the information.” Asked if he was endorsing torture, Trump replied: “Yes, I am. I am in the camp where you have to get the information and you have to get it rapidly. Waterboarding would be fine...and if they could expand the laws, I'd do a lot more than waterboarding...and we can't be soft and weak.”

Moments like this align perfectly with Trump's strongman routine. He doesn't understand or care about international law; he doesn't know anything about the efficacy of torture; and he appears completely indifferent to the roots and complexity of the terror problem. But many of his supporters are equally ignorant, and so it doesn't matter. This is Trump sounding tough at a time when people want toughness.

The ugly reality is that terror attacks, here or abroad, breathe life into Republican narratives. This presents a challenge for Democrats, who must find a way to talk honestly about terrorism without surrendering to the xenophobia of Republicans. President Obama's unwillingness to use the phrase “radical Islamic terrorism,” while understandable, creates an unnecessary problem for Democrats. As I wrote recently, we're not at war with Islam as such. Nor are we at war with a people or a culture. But Islamic extremism is a real problem, and it can't be disentangled entirely from the religious doctrines animating it.

The prophetic theology of groups like ISIS is one among many relevant variables in the terror equation – economics, geopolitics, the collapse of civil societies, and destabilizing wars like Iraq, without which ISIS doesn't exist, all matter. Terrorism is political as much as it religious, and its incomprehensible without accounting for that. To pirouette around the religious component, however, gives conservative theocrats an opening to exploit. What could be a nuanced conversation about a serious problem becomes a false and counterproductive indictment of all Muslims. This is what demagogues like Trump do so effectively.

ISIS and the Syrian refugee crisis are legitimate concerns, and not just for bigots. Democrats have to address these concerns in ways that resonate with moderates who have serious – but not blinkered – anxieties about terrorism. ISIS doesn't represent Islam any more than Westboro Baptist Church represents Christianity, but that distinction is lost on the religious right, inspired as they are by their own tribal allegiances.

Even if there isn't another terror attack between now and the general election, Brussels, Paris and San Bernardino will loom large. Fascist overtones have already subsumed the Republican race, thanks to Trump's shameless hate-baiting. It falls to the Democratic candidates to push back against this ethno-nationalist fervor as much as they can.

Cruz's point about not “naming” the scourge of Islamic terrorism will be raised over and over and over again. His motivations are odious and I reject everything he stands for, but there's a modicum of truth to this claim, and it will be exploited by whoever the Republican nominee is. Democrats have to undercut this talking point – otherwise Republicans will steer the discourse into dark waters.

Islam, like any religion, is nothing but the sum of its believers. There are 1.6 billion Muslims in the world, the vast majority of whom are peaceful and tolerant. Muslims are also our ally in the battle against extremism. That fact gets obscured when nationalist strongmen and Christian theocrats dominate this discussion, as they often do. The Brussels attacks will make terrorism a central issue in the presidential campaign. If Tuesday is any indication, Trump and Cruz will do their best to whip people into a frenzy with exaggerated threats and blanket condemnations. Which is why our only chance for a prudent and productive conversation lies with Hillary Clinton, Bernie Sanders and the Democratic Party more generally.