Listen to the children: Middle schoolers offer insight into the 2016 presidential race that can only come from youth 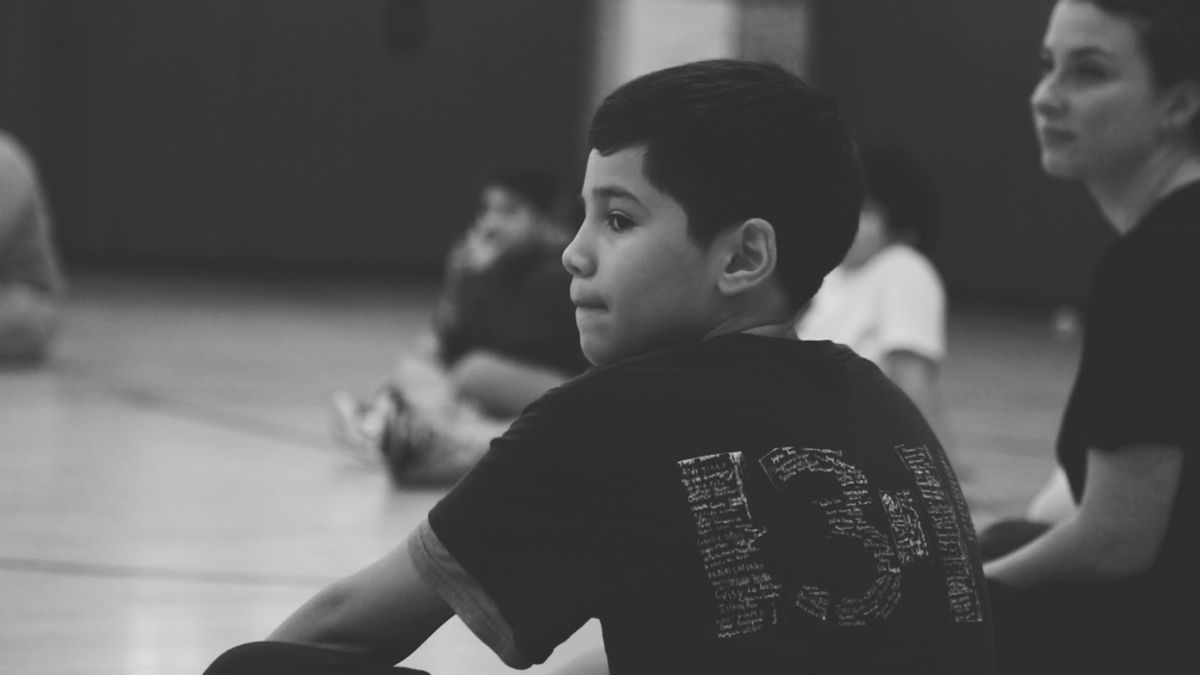 These students want adults to think before they vote for Donald Trump. We stopped by the P.S. 127 arts & literacy after school program and talked to five students about the 2016 presidential race.

They all expressed fear at a Donald Trump presidency and shock at the way the GOP candidates are handling the debates.

"They're always fighting, they're not talking about anything educational," one student expressed. They also pleaded with adults to be sensible when choosing who to vote for.

"Pick a president that will be a role model to your children," they advised.

Watch our video for their most thoughtful and sincere moments.