"This is a president who's checked out": Fox analyst blasts Obama for Brussels response 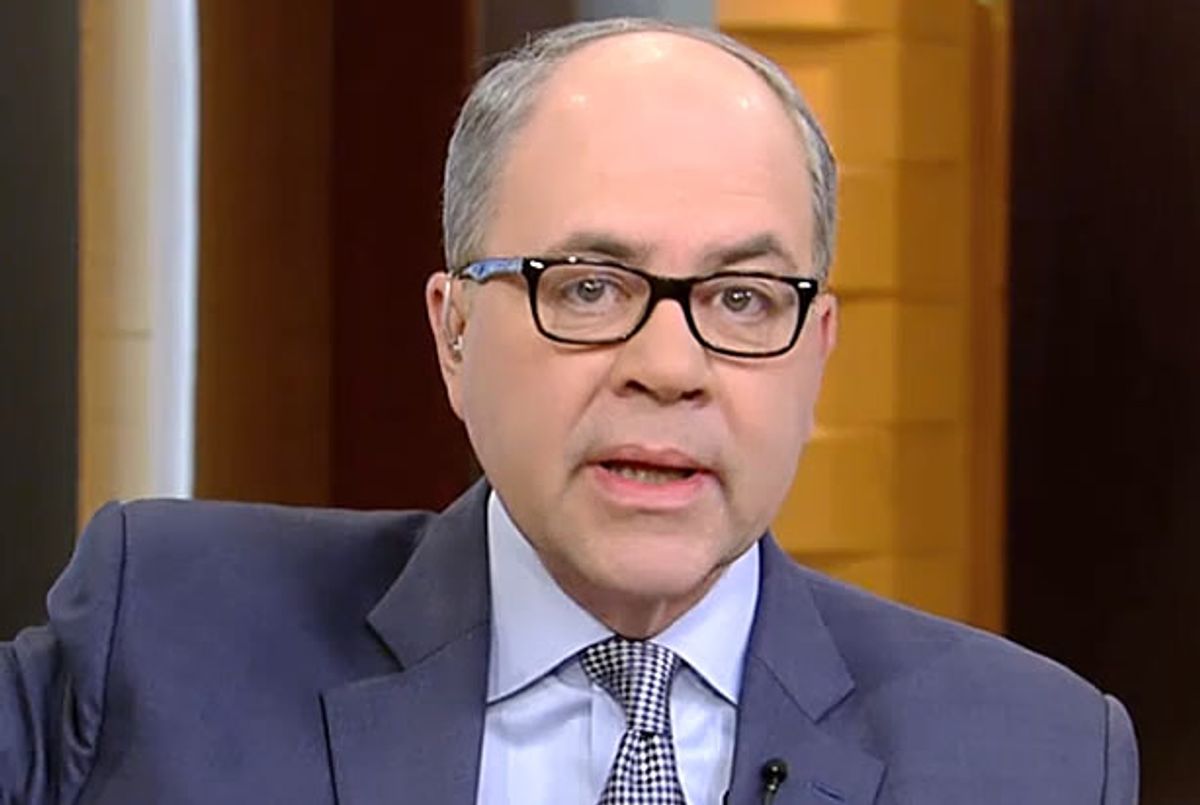 Fox News personalities have used Tuesday's Brussels terror attacks as an opportunity to advocate torture, villify refugees, blame terrorism on political correctness, and now, criticise President Barack Obama, who spent the day of the attacks on a diplomatic tour of Cuba.

In an appearance on "Fox & Friends" Wednesday morning, Fox News legal analyst Peter Johnson, Jr. called Obama's response to the attacks, "the latest in the series of the frequent flyer in chief deciding he needs to do what he needs to do while the world moves ahead of him," Media Matters reports.

Johnson, who New York Magazine once called "Roger Ailes' Mouthpiece" because of his closeness with the Fox chief, went on to blast Obama's actions in the wake of previous terrorist incidents, including the 2012 Benghazi attacks, the January 2015 Charlie Hebdo massacre and the December 2015 shooting in San Bernardino, Calif.

"The president wanted to say, I'm so cool," said Johnson. "I'm so detached from the affairs of the world, I'm not going to be bothered by terror, you're not going to affect my schedule."

"This has been part and parcel of his M.O. going forward over the last seven and a half years and it's hurt us in America. You know the National Terror Advisory System, we're getting all these warnings, FBI, Homeland Security, be careful in the subway, be careful in bus stations. We're on high alert. But they don't raise the terror level in any way. They don't give us any specific information. So unfortunately, this is a president who's checked out. For a long, long time. And so his lack of a plan is him trying to show, well, I'm really a cool guy, I'm not really disturbed by this. We're doing what we need do which unfortunately is not very much."