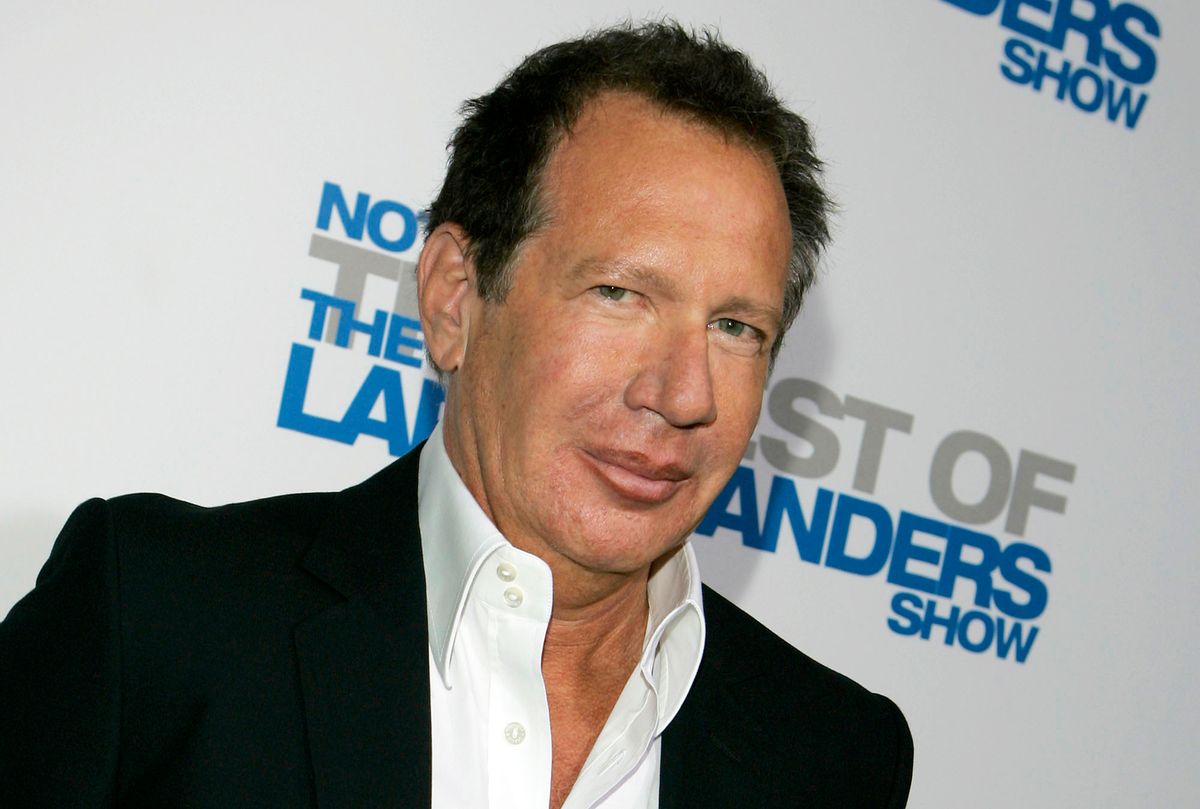 FILE - In this April 10, 2007 file photo, actor Gary Shandling arrives at the wrap party and DVD release for "The Larry Sanders Show" in Beverly Hills, Calif. Shandling, who as an actor and comedian pioneered a pretend brand of self-focused docudrama with "The Larry Sanders Show," died, Thursday, March 24, 2016 of an undisclosed cause in Los Angeles. He was 66. (AP Photo/Chris Carlson, File) (AP)
--

LOS ANGELES (AP) — Garry Shandling, who as an actor and comedian pioneered a pretend brand of self-focused docudrama with "The Larry Sanders Show," has died.

Los Angeles Police officer Tony Im said Shandling died Thursday in Los Angeles of an undisclosed cause. He was 66.

Im said officers were dispatched to Shandling's home Thursday for a reported medical emergency. Shandling was transported to a hospital, where he was pronounced dead.

Im did not have any details on when the call was placed or what the nature of the emergency was. He said police will conduct a death investigation.

Coroner's spokesman Ed Winter said his office did not yet have any details about Shandling's death.

The Chicago-born Shandling moved from a short stint in the advertising business to comedy writing and standup.

Then in the 1980s he began to experiment with TV comedy with his first series, "It's Garry Shandling's Show," a Showtime sitcom that called attention to its artificial nature with the actors routinely breaking the fourth wall.

In 1992, he created his comic masterpiece with "The Larry Sanders Show," which starred him as an egomaniacal late-night TV host with an anxiety-ridden show-biz life behind the scenes.