How to get screwed by the tech industry: Here's what happens when a foot in the door becomes a ticket out of town 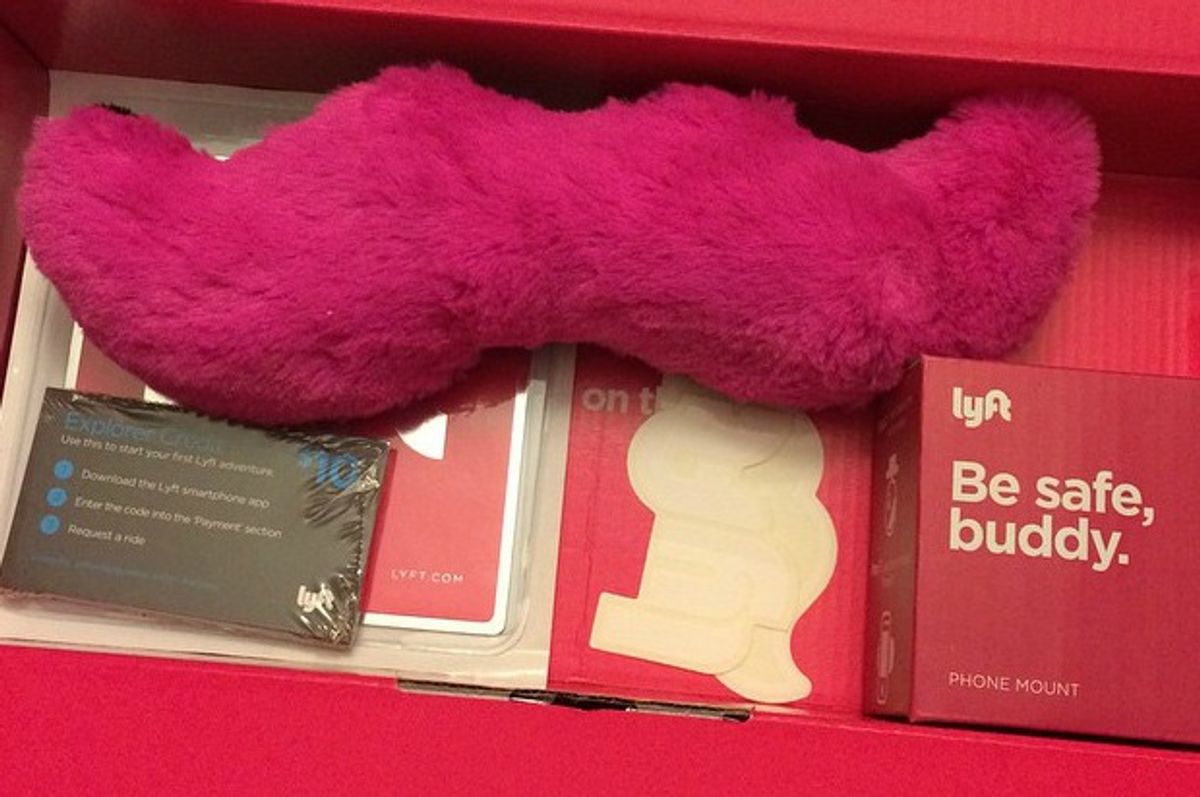 There’s a smartly reported, well-narrated story up on Medium's Backchannel that has some lessons for how professional life, technology, and capitalism work in the 21st century.

The piece starts this way:

In the fall of 2013, ten new employees signed on with Lyft in San Francisco, to work in customer support making $35,000 a year. Mostly in their mid-20s, two had law degrees. Four had other graduate degrees. All but one had a bachelor’s degree, recalls one of those support staffers. If Lyft had expected these accomplished new hires to feel content answering angry emails for the longterm, they chose some odd recruits.

“All of us were constantly scheming on how to get out of support,” one of those early workers told me. (The former Lyft staffers don’t want to be named because they signed non-disclosure agreements.)

Over time, only a few made it out. And then, after being called to a group meeting:

Their jobs were moving to Tennessee. They could relocate and take an eventual pay cut, or they could leave. “We didn’t imagine there was any reason other than monetary reasons to do it,” says one person who chose the severance package, even if it meant staying in the most ridiculous rental market in the country. “They were like, look at this awesome opportunity to go somewhere where everything costs less. It costs less in Tennessee!”

Lyft is certainly not the only maturing Silicon Valley unicorn that has taken a page from much older companies’ playbook, sending customer service jobs out to cheaper climes. Call it the Great Customer Service Exodus of Tech Boom 2.0: Lyft is joined by San Francisco-based Postmates and Eventbrite and Brooklyn-based Warby Parker in growing their customer service teams in Nashville.

There are certainly worse fates to befall someone than moving to Nashville, which has, of course, a booming music scene and has been dubbed one of the nation’s coolest cities by several magazines. But if we’re trying to understand this, there are two things that help explain it.

First, the story makes clear, between the lines, that Silicon Valley and startup culture is changing. For a number of reasons -- among them, the irrational, utopian way we look at technology and the hippie roots of many of these companies -- there was at least a reputation for openness, for offices without doors, for flat hierarchies, for meritocracies. It's not all a lie: As the story shows, some of the early low-level employees for Lyft were able to climb the ladder. But these companies tend to turn into regular old corporations as they become successful, and the fight for profit takes over -- regardless of what it does to the workers.

Second is the myth of the creative class. The category is a useful one, and the urbanist Richard Florida has written several engaging books on the topic. Having artists and writers and creative entrepreneurs and the like in a community brings something to these places – this much I agree with. (They are not all morally virtuous, but the good ones see the world in a fresh way, and this makes their communities better and more complex.)

But the orthodox creative-class theory has dovetailed with the wishes of smaller cities to pick up some of the artistic mojo that attaches to the idea of creativity. The leaders of these places get excited – and boast – about bringing jobs from trendy companies. Cities should work to attract good, well-paying jobs. But the grind of a job for, say, Amazon is not necessarily as good as a better paying or more humane one one at a store or a restaurant.

If you are doing customer service for a Silicon Valley-based tech company, it isn’t that different than working for an insurance company based in Hartford. And a tech company will make you disposable as quickly as any other.

Working in technology can be a great way to make a living. Some people love it and thrive. But the story of these people who had to quit their jobs in one of the most expensive cities in America, or had to move to a place they didn’t want to go to work customer service – they are living through a kind of spell that just about the entire culture is under.