"It's the equivalent of a triple bank shot": Brokered conventions, explained

1,237: the number of delegates standing between Republican candidates and the nomination. 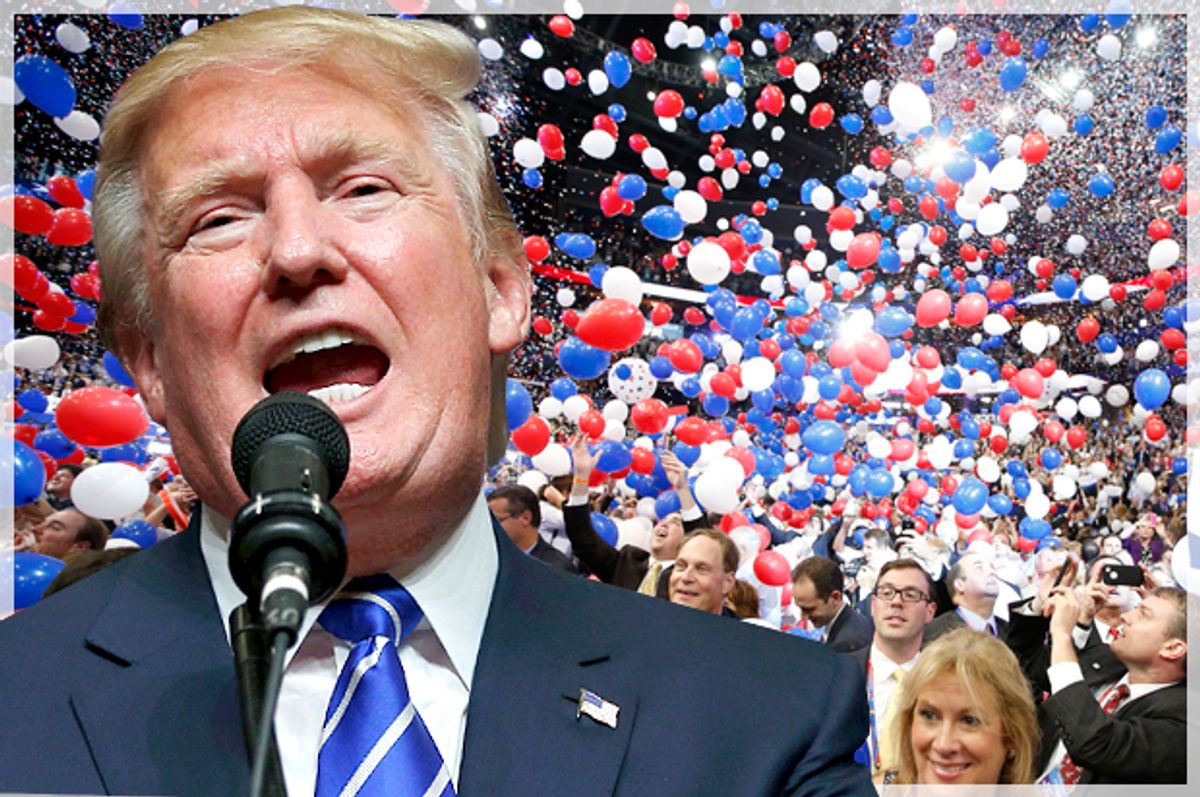 A brokered convention would occur if one candidate does not get the 1,237 delegates needed to secure the nomination. Delegates cast a first ballot and if that does not yield a nomination, it is considered brokered and the delegates can vote for whomever they chose. Watch our video for more about the scenario the GOP is hoping will stop Donald Trump.