It seems like a departure -- and maybe, to some, a betrayal -- but "In Bloom" shows why Simpson is so fascinating 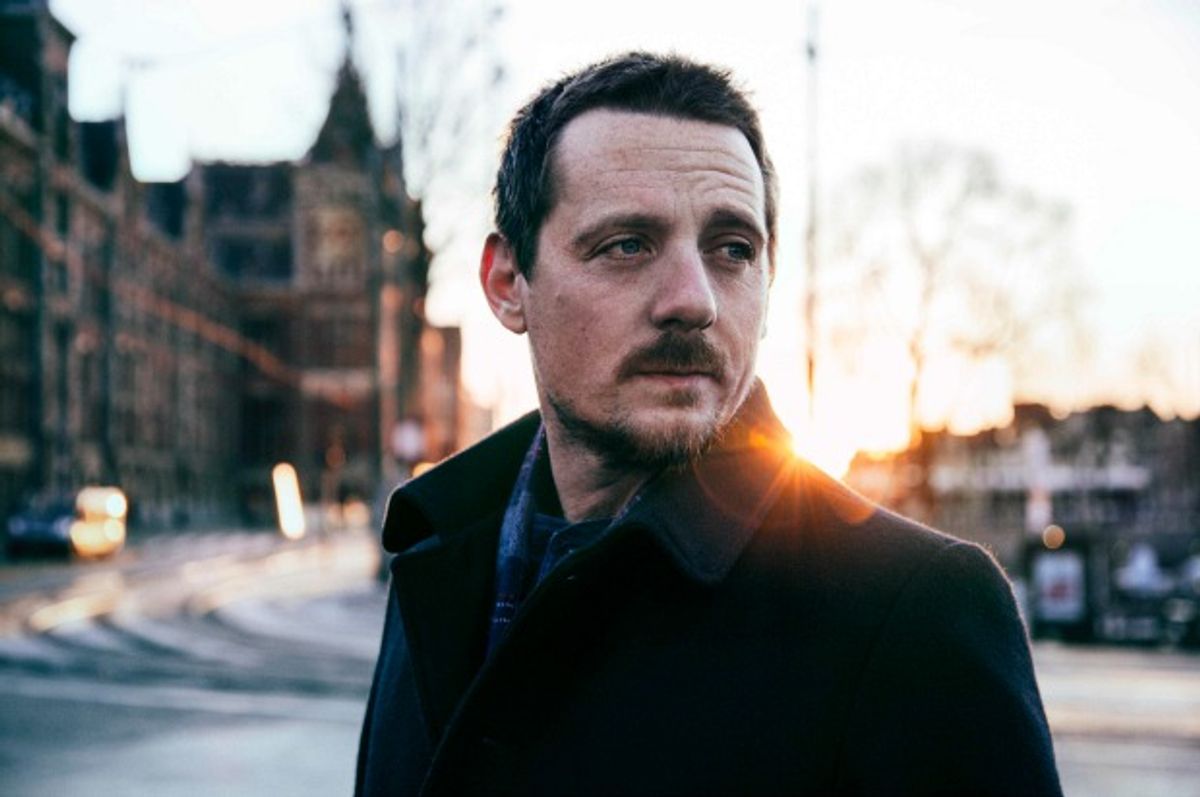 Sturgill Simpson, the Kentucky-reared singer whose voice is often compared to Waylon Jennings’, is at the point of crossing over to a broader audience. He started as a cult favorite with the old-fashioned songs on “High Top Mountain” but his reputation has been building rapidly. He’s already received tons of publicity for the upcoming album, “A Sailor’s Guide to Earth,” his first on a major label, and it could be big.

This is always a scary moment for an artist who has been part of a subculture – in this case, the fiercely defensive world of country music. Simpson's following is not monolithic, but he's made things complicated for himself with a cover of a Nirvana song. To the indie rockers who make up some of Simpson’s following, it’s hard to view Nirvana as the enemy: This was a band that took its musical and emotional commitment seriously, that never made a bad record, and that ended in tragedy.

But to a lot of country fans, this will seem like an outright betrayal -- a sign of a singer not staying true to its musical roots and the country audience.

The thing is, the Nirvana cover – of “In Bloom,” one of best-known songs from “Nevermind” – is excellent. It does not show Simpson pandering at all. In some ways, it’s a far cry from a straight country song.

But Simpson is neither aping Nirvana nor betraying his music: He’s connecting with the soul of the song. Between the sighing pedal steel guitar and Simpson’s way of leaning hard on the syllables, he really transforms the number into something of his own. Most of the song shares the melancholy of Nirvana’s original, but when the horns kick in in the second half – the part where the original grunges out with heavy guitars -- Simpson takes it somewhere new.

As classic-country as his voice is, Simpson has eclectic roots. As he told GQ:

I grew up listening to everything. I was in rock 'n' roll bands and punk bands, and I loved bluegrass and country music, too. Then, when I moved to Nashville, I put out a very traditional country record because that's just what you do. I had a bunch of very traditional country songs. Next thing you know, you're a country singer. I just don't see myself as a songwriter or a country singer or any of those things anymore. It's more trying to express ideas and emotional textures. Everything from the writing to the production to the performance—and how it all comes together.

Picking “In Bloom” itself carries an interesting symbolism. This was a song you heard played in bars and radios in the early ‘90s, and the video was popular and talked about. But the song wasn’t inescapable like “Smells Like Teen Spirit” or Alanis Morrisette’s “You Oughta Know.” “In Bloom” still has integrity and mystery about it. It's still capable of this kind of transfomation.

“In Bloom” also has a political context that Simpson is likely nodding to. Kurt Cobain described the song as aimed at "rednecks, macho men and abusive people." Or, as the chorus goes: "He's the one who likes all the pretty songs, and he likes to sing along, but he knows not what it means." To not leave anything to the imagination, the band wore dresses in the song’s video.

It’s certainly possible for musicians to water down their style for the sake of sales or reaching a broader audience. But country music has been incredibly flexible. Think of the way Ryan Adams – as puzzling and inconsistent as he can be -- has moved all over the place stylistically and continued to make good music. Look at the way Drive-By Truckers and Tift Merritt and Lucinda Williams have brought strands of roots music together in fresh, modern ways that still respect the past.

Simpson clearly needed to step outside the country tradition for artistic reasons. I should mention that I find other recent Simpson songs – “Brace for Impact (Live a Little),” from the upcoming album, and the “Vinyl” theme, Sugar Daddy” -- less distinctive than what’s on “Metamodern Sounds in Country Music.” But this is substantial musician who’s still finding himself, and it’ll be fascinating to see where his journey leads. Let's hoping he keeps making country records, his own way.