"Such a genius, such a wonderful man": Comedians pay tribute to late icon Garry Shandling 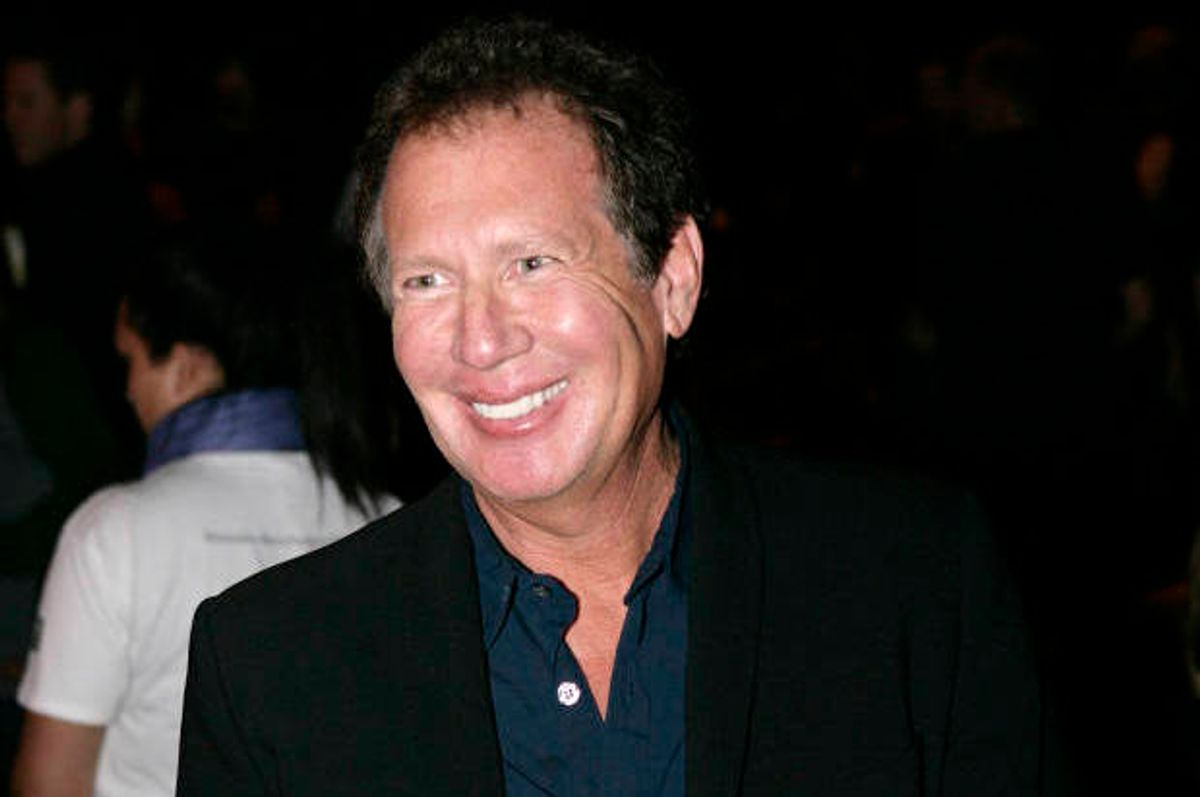 Comedy icon Garry Shandling passed away in a Los Angeles hospital Thursday afternoon following a medical emergency. Shandling was reportedly healthy; his cause of death remains unclear. He was 66 years old.

Best known for comedic roles on "The Larry Sanders Show" and "It's Garry Shandling's Show," Shandling cut his teeth as a sitcom writer ("Sanford and Son," "Welcome Back, Kotter") and stand-up comedian. He appeared frequently on Johnny Carson's "Tonight Show," initially as a stand-up and later as a guest-host.

Shandling was heavily influential in the stand-up and entertainment communities, which paid their respects via Twitter: