This crisis is bigger than Arizona: Behold the travesty that is Wisconsin's new voter ID law

Friday will mark the first major election voters are required to present pre-approved identification. It gets worse 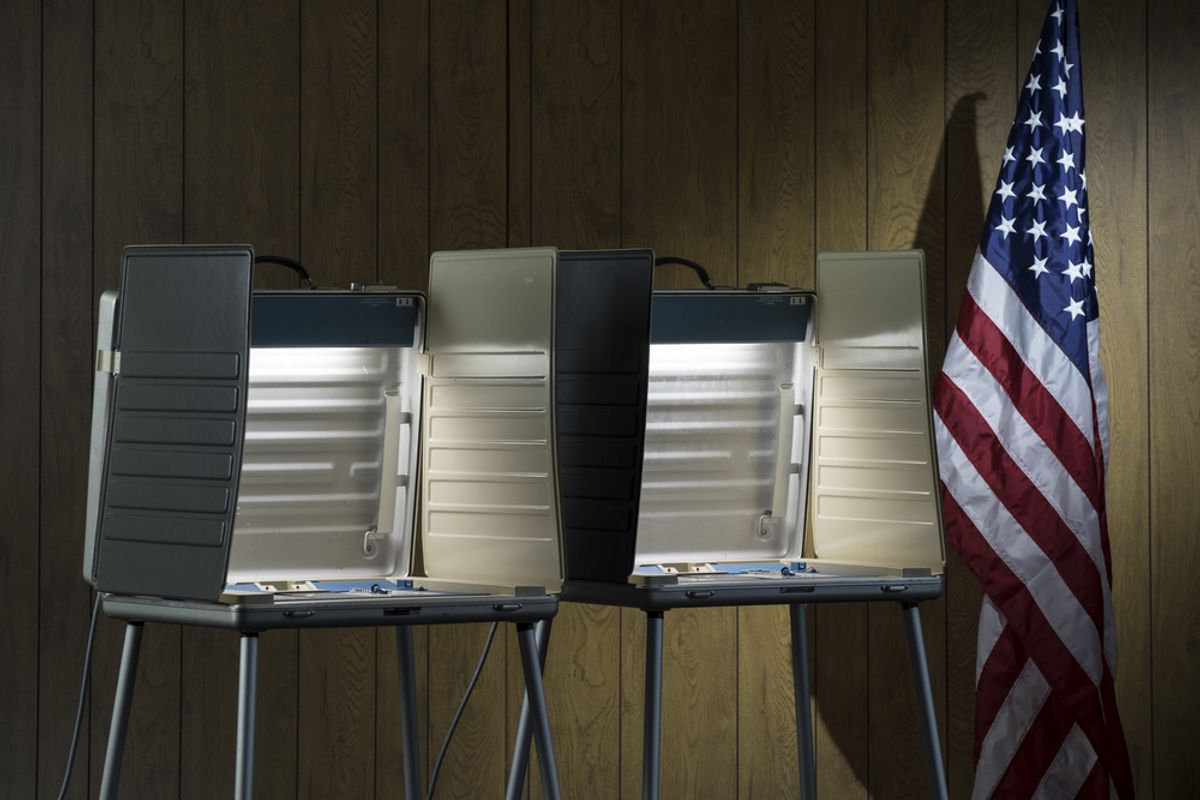 On April 5, when voters cast ballots in Wisconsin’s Republican and Democratic primaries, the state’s controversial voter ID bill will face its biggest test since Governor Scott Walker signed it into law in 2011. For the first time in a major election, citizens will be required to show approved forms of identification in order to vote. The law mandates that the state run a public-service campaign “in conjunction with the first regularly scheduled primary and election” to educate voters on what forms of ID are acceptable.

But Wisconsin has failed to appropriate funds for the public education campaign. The result is that thousands of citizens may be turned away from the polls simply because they did not understand what form of identification they needed to vote.

Wisconsin’s failure to fund these public-service ads comes after a clash between the Government Accountability Board, the nonpartisan agency responsible for producing voter education materials, and the Republican-controlled legislature. In October, the agency met with Republican State Senator Mary Lazich, who was a primary sponsor of the voter ID bill in 2011, to inquire after funding and received a tepid response.

The board told Lazich that it would need $300,000 to $500,000 from the state legislature to broadcast advertisements. The legislature had twice appropriated money for public information campaigns during the 2012 and 2014 election cycles, but the ads barely hit the airwaves before court injunctions delayed the law from going into effect.

According to Kevin Kennedy, the board’s director and general counsel, Lazich thanked the board for the information, but didn’t make any promises. Lazich did not respond to requests for comment from ProPublica.

After the meeting, the Government Accountability Board decided against making a formal funding request to the legislature, which had already introduced a bill to dismantle the agency.

“We weren’t sure we would have a receptive audience,” Kennedy told ProPublica.

Two days after the meeting, the Wisconsin Assembly voted to replace the nonpartisan board with two partisan agencies by the end of June 2016. Since 2012, Republicans have attacked the board after it investigated, among other things, whether Governor Walker coordinated with outside political groups during the recount battle that gripped the state. Judicial orders stalled the investigation, and the board eventually took itself out of the probe. Walker, cleared of wrongdoing, survived the scandal.

“I think the board had become very sensitive to the fact that the legislature had become—at least the ruling party had become—very anti-board,” Kennedy said. “And they were like, ‘If you want us to do something tell us what to do, but we’re not going to go hat-in-hand to you.’”

Myranda Tanck, spokeswoman for State Senate Majority Leader Scott Fitzgerald, disputed Kennedy’s account. She said the legislature might have appropriated money for voter education this cycle, but did not find out there was a funding gap until the board held a press conference about it in February. “It’s something we would’ve been willing to consider,” she said.

Some researchers say confusion about what IDs are acceptable can keep voters from the polls, which is why education efforts like Wisconsin’s public service campaign are so important. A study conducted by the University of Houston and Rice University found that half of the voters who cited not having a valid ID as the primary reason they didn’t vote in a 2014 Texas congressional district election actually had acceptable voter identification.

It’s unclear exactly how many potential voters are disenfranchised by the Wisconsin law. In 2012, a political scientist who testified on behalf of the state in its defense of the statute estimated that between nearly 200,000 and 300,000 voters in Wisconsin did not possess a valid voter ID. His counterpart on the plaintiffs’ side put the estimate at more than 350,000 registered voters in the state.

Volunteer groups have spent the past few months fielding calls from voters, handing out informational fliers, holding press conferences on the law and taking voters without drivers’ licenses to the DMV to get state-issued ID cards. But they say it’s an uphill battle. “We’ve heard from a number of people who have said they didn’t have enough information about the law,” Andrea Kaminski, the Executive Director of the League of Women Voters of Wisconsin, said. “They’re surprised they didn’t see anything on TV, on the Internet.”