Your eyes don't deceive you -- "copulating with rodents" is, in fact, part of our political lexicon now 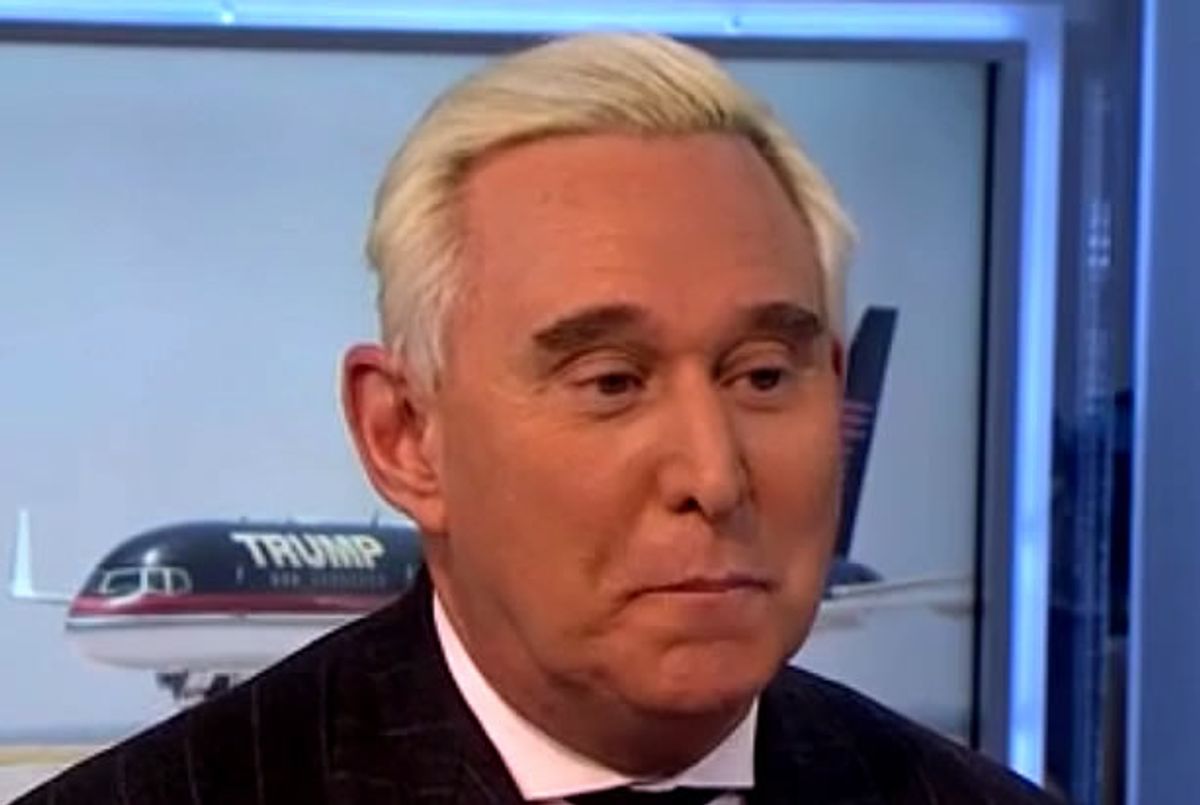 Roger Stone -- a Donald Trump supporter and the only named source in the National Enquirer's article about Ted Cruz's alleged mistresses -- spoke to Frank Morano on AM 970 this past Sunday about the allegations against the Texas senator, and he insisted that he couldn't be a Trump operative because he's not being paid like one.

Cruz apparently disavowed the allegations in part by saying that Stone is someone who "copulates with rodents," to which Stone replied that "knowing what a couple of these women looked like, I actually feel he's the one who's been copulating with rodents." In addition to shaming largely anonymous women, Stone also explained why Cruz's non-denials were so unconvincing.

"He's a lawyer himself," he said, "so why won't he sue? It won't cost him anything. To be absolutely clear -- Cruz won't sue because the allegations are largely true."

Stone further noted that this scandal concerns the candidate himself, not his wife -- though that didn't stop him from running her into the ground, and at great length no less, as well. "This scandal doesn’t pertain to Heidi," he said, before adding that "I presume that Trump is talking about Heidi’s mental breakdown, the fact that she was found by the local police wandering and disoriented and they determined she was a threat to herself."

"Or maybe," he said, continuing his master-class in apophasis, "they’re talking about the fact that Heidi, with her husband posing as a conservative Republican, was the top aide to Condoleezza Rice at the National Security Council prior to going to the U.S. Trade Representative Office, where she was the top aide for Robert Zellick, who then took her to Goldman Sachs."

"Do you know who they are, Frank?" Stone asked, because why not? "They’re the bank that you and I bailed out. Of course, Goldman then subsequently gave a million dollar legal sweetheart loan to Ted Cruz’s Senate campaign, which he lied about, claiming the infusion in cash to his campaign came from his wife cashing in her retirement -- that’s a lie. Now, all of that pertains to Heidi, [but] none of this."

Watch the entire interview below.