The 10 friendliest states for marijuana enthusiasts 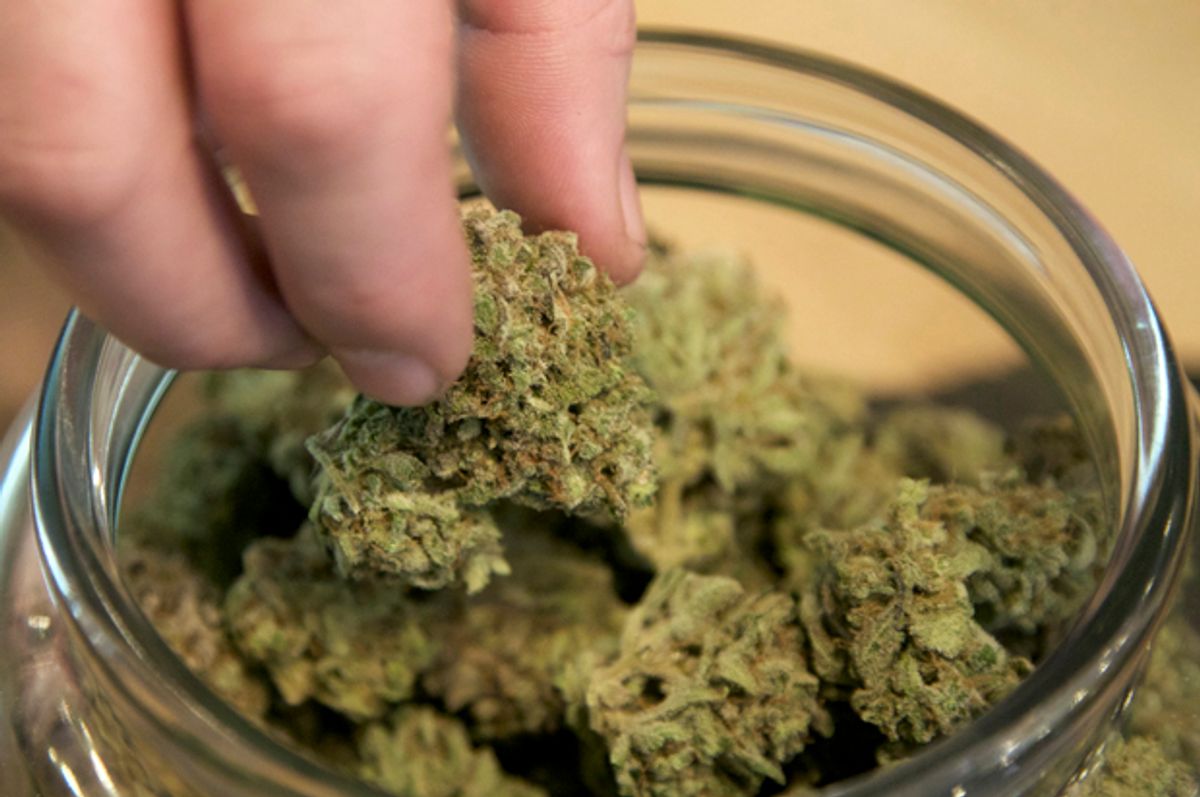 Which are the marijuana-friendliest states in the nation? Where would a pot person want to buy a home and settle down?

The online national real estate search site Estately has taken a crack at answering those burning questions. The site's blog's Ultimate Lists cranks out all sorts of creative comparative data—cities with the most romantic homes for sale, states with the most pizza—and now it's done the same with weed.

To measure marijuana-friendliness, Estately looked at the number of marijuana users, the price of pot (both high and low quality), and the legal status of marijuana (legal, decriminalized, medical). It also looked to the web and social media, measuring cannabis-related Google searches and using Facebook user data on interest on pot-themed publications. Estately used a 100-point scale to weigh each state on each of the five categories to arrive at its rankings.

The West and New England are the regions with the most marijuana enthusiasm, although Idaho, Utah, and Wyoming form a conservative Great Basin counterweight to the Pacific Coast states and the Southwest. Estately's top 10 "marijuana-enthused" states follow just below the map. Sorry, Alaska. The land of the midnight sun already legalized pot, but the high prices and limited social media interest dragged it down to 12th, the only legal state to not crack the top 10.