"You are a turnip": 14-year-old journalist receives "dozens" of mean tweets after calling out Donald Trump 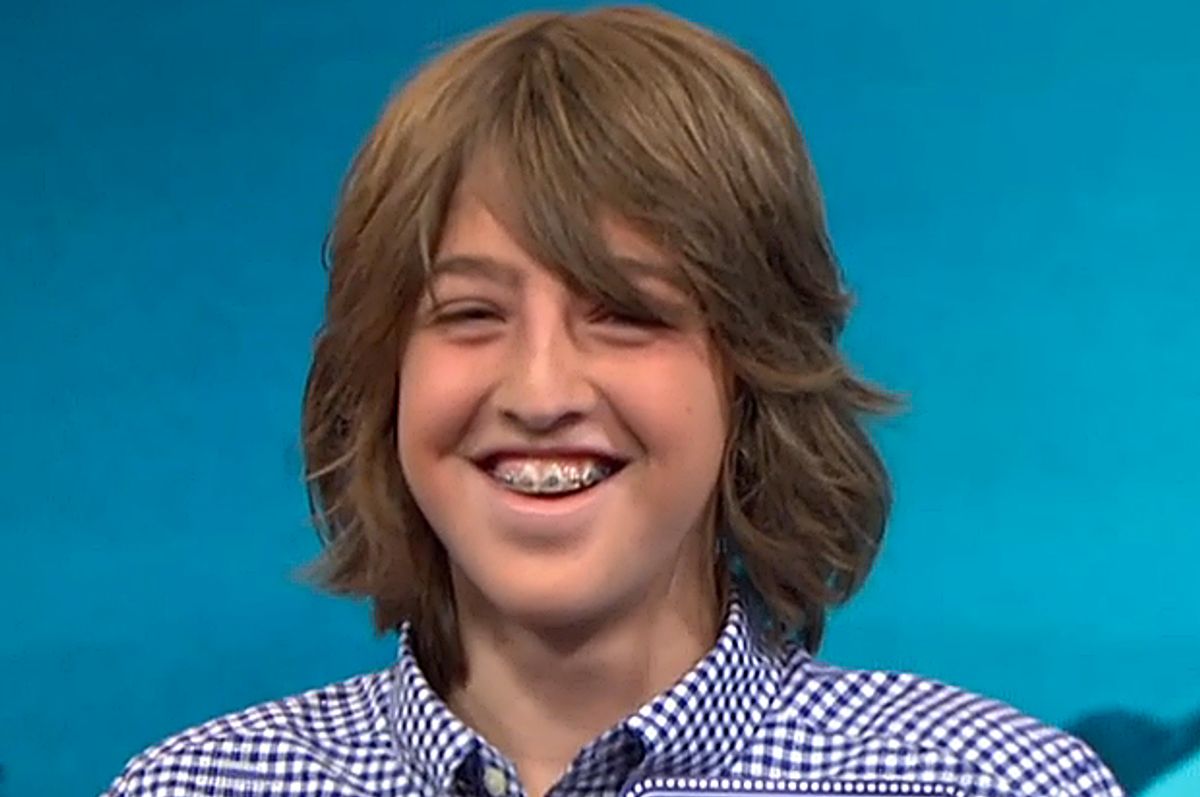 Gabe Fleisher, the 14-year-old editor-in-chief of Wake Up to Politics, a newsletter "he writes himself every weekday morning before leaving to go to eighth grade," inadvertently tested the limits of Trump supporters' iconic rage.

It all started when Trump tweeted this little gem in defense of his campaign manager, Corey Lewandowski, who was charged with misdemeanor battery for allegedly yanking the arm of former-Breitbart News reporter Michelle Fields (pictured):

To which Fleisher replied:

Little did Fleisher know he was poking the steroidal bear that is Trump's #TCOT base: