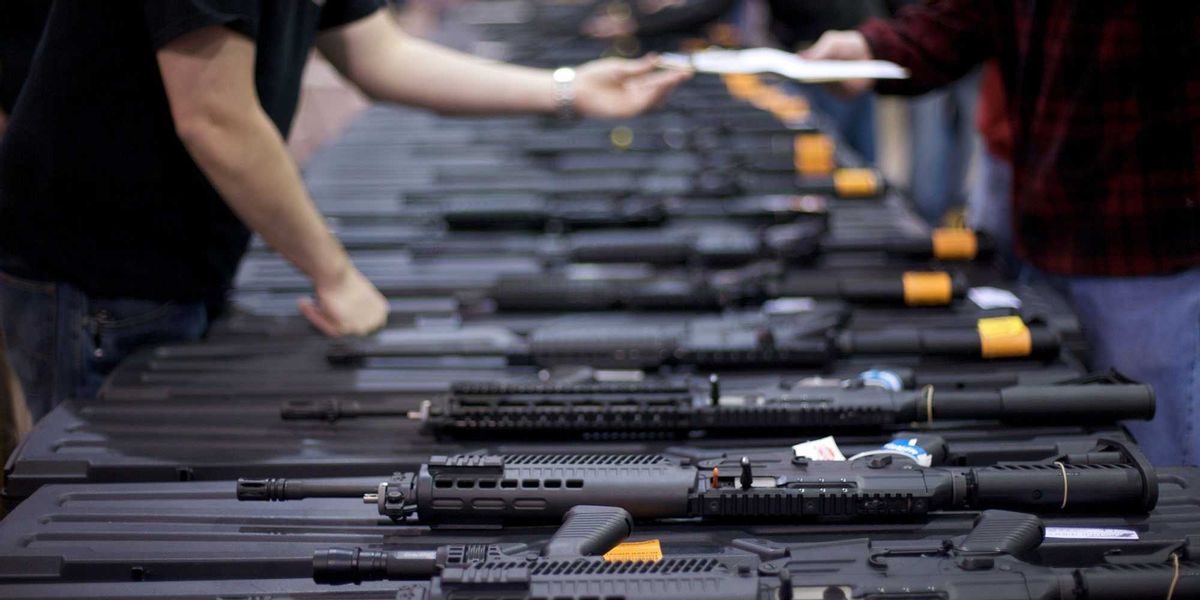 Alas, the satirical mastermind behind the Change.org petition to allow firearms at the Republican National Convention has been unmasked.

According to an Observer report, "Democratic activist and blogger" James P. Ryan is behind "Allow Open Carry of Firearms at the Quicken Loans Arena during the RNC Convention in July," which has amassed over 52,000 signatures.

"It was an attempt to be aware of the language, taking the gun rights people at their word and not caricature them," he added, describing how he convincingly assumed the voice of a gun nut.

The petitioned scored so much attention that the Secret Service was forced to respond, citing Title 18, U.S. Code Sections 3056 and 1752, which, “provides the Secret Service authority to preclude firearms from entering sites visited by our protectees, including those located in open-carry states.”

Like any good satirist, Ryan sees a socially constructive end in all of this.

"I’m seeing a lot of ‘Oh, it’s a Hillary troll who started this thing,’" he said. "Who cares who started it? Take a look at the words and see if you support it or not."