In a media-saturated campaign that's been light on ads, Clinton takes her first anti-Trump foray 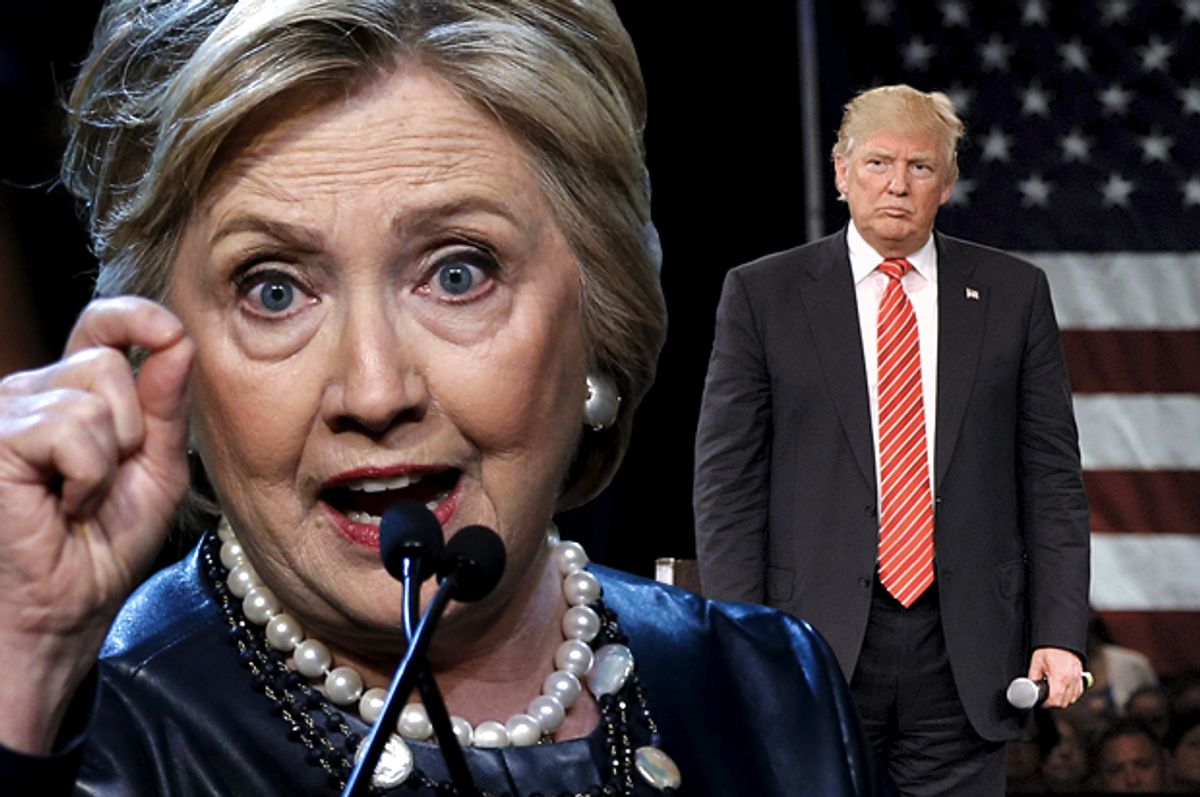 Campaign ads haven't played too big of a role in 2016, at least not yet, but in so far as any candidate's TV commercials have garnered attention, they've been those of Sen. Bernie Sanders. (You could count Donald Trump's use of Instagram videos, if you'd like; but those have a much, much shorter reach.)

Sanders' "Together" ad, for example, won widespread plaudits. And, coming as it did right after his big win in New Hampshire, helped perpetuate the narrative of Sanders on the rise, the next Obama, the future of the Democratic Party, etc. By the standards of a campaign, it came out a lifetime ago (in reality, it was just a bit short of two months) — still, it's lost none of its potency:

This, in other words, is the bar for any campaign ad this cycle. And it's a standard that "New York," Hillary Clinton's new ad for — you guessed it! — the New York market, doesn't quite reach:

Don't get me wrong: the ad is solid. And you could even argue that its relative lack of verve, when compared to Sanders' stuff, is a better fit for Clinton's demographic. If Sanders has Brooklyn in his corner, Clinton's got Queens (in truth, Clinton will probably win both boroughs — there's a lot of Brooklyn besides Williamsburg — but whatever).

That being said, the ad still feels a little...tepid. It certainly doesn't manipulate the viewer into the kind of emotional catharsis that you get with a Sanders ad — or that Trump supporters get from his helter-skelter rallies. It's hard to imagine someone watching this ad and feeling excited about the Clinton campaign. (I can imagine people being excited about her campaign, mind you; just not as a consequence of this ad.)

But, then again, what do I know. As a white 2o-something guy who lives in a big city and makes his living writing hot takes on the Internet, I'm just about as close as you can get to the archetypal Sanders supporter. I am not the ad's target audience, to say the least. Joe Scarborough, for one, seems to like it:

Whether that's a point in the ad's favor, however, is very much up for debate.