"Our people will not be forced back into the closet": North Carolinians are fiercely battling hateful anti-LGBT law 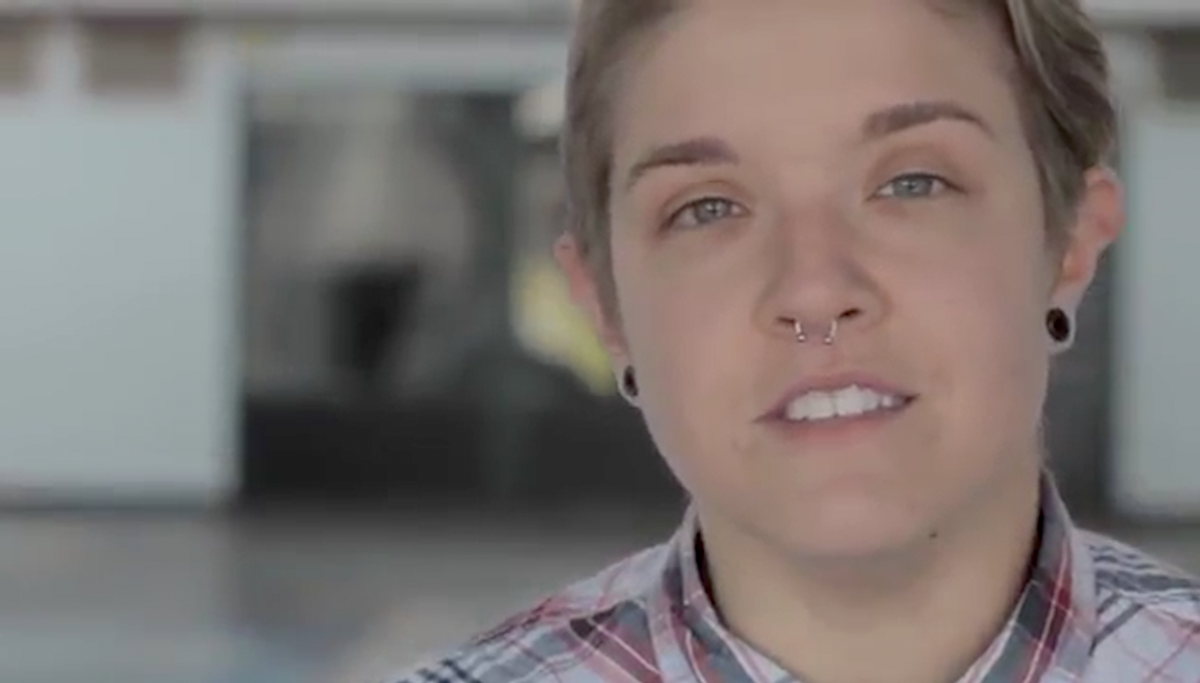 Earlier this week North Carolina lawmakers passed the most extreme anti-LGBTQ legislation in the country — House Bill 2 that prohibits localities from passing protections from discrimination on the basis of gender and sexual identity and mandates that all people use the bathroom of the gender they were assigned at birth.

But in the wake of the passing of HB2 grassroots groups are staging mass protests and two trans youth have filed lawsuits against North Carolina Governor Pat McCrory for passing of the bill.

“Our people will not be forced back into the closet but will claim our rightful place among the residents of North Carolina who have a right to public spaces,” North Carolina organizer for Southerners on New Ground, Serena Sebring, told AlterNet. “We will not be ashamed.”

Trans people in particular are rising up against the bill and — in order to make people understand the dangers they face — giving personal testimonies of violence that occurs in public restrooms.

The activism in North Carolina around this hateful bill is fierce and protestors say, "It ain't over."

Watch our video for testimonies by trans people and visuals of the rising up of LGBT people in North Carolina.