Kasich said Donald Trump "ought to be happy" that Jon Stewart's not hosting anymore, but #SinceYouMentionedIt ... 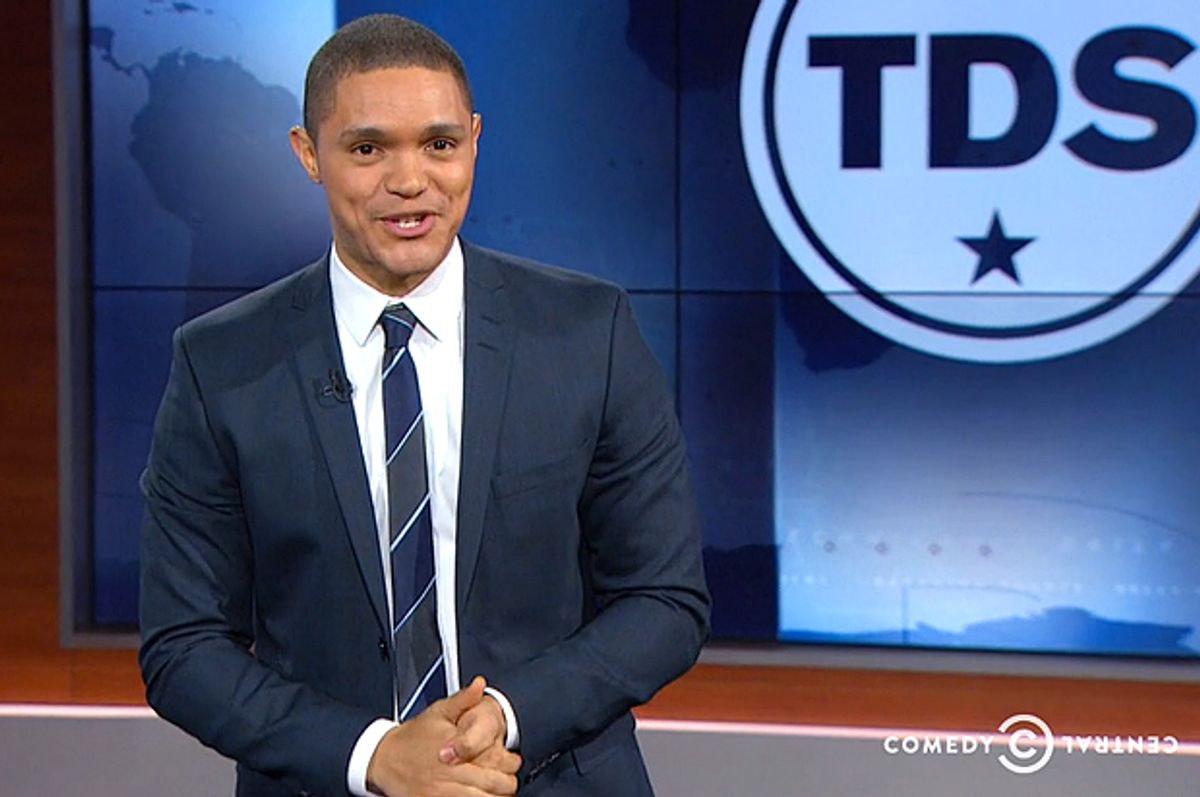 Noah has finally found someone his own size to pick on. Almost makes me wish the "Daily Show" weren't on hiatus this week.