The female co-hosts had quite a bit of difficulty explaining their rationale for discriminating, but were adamant 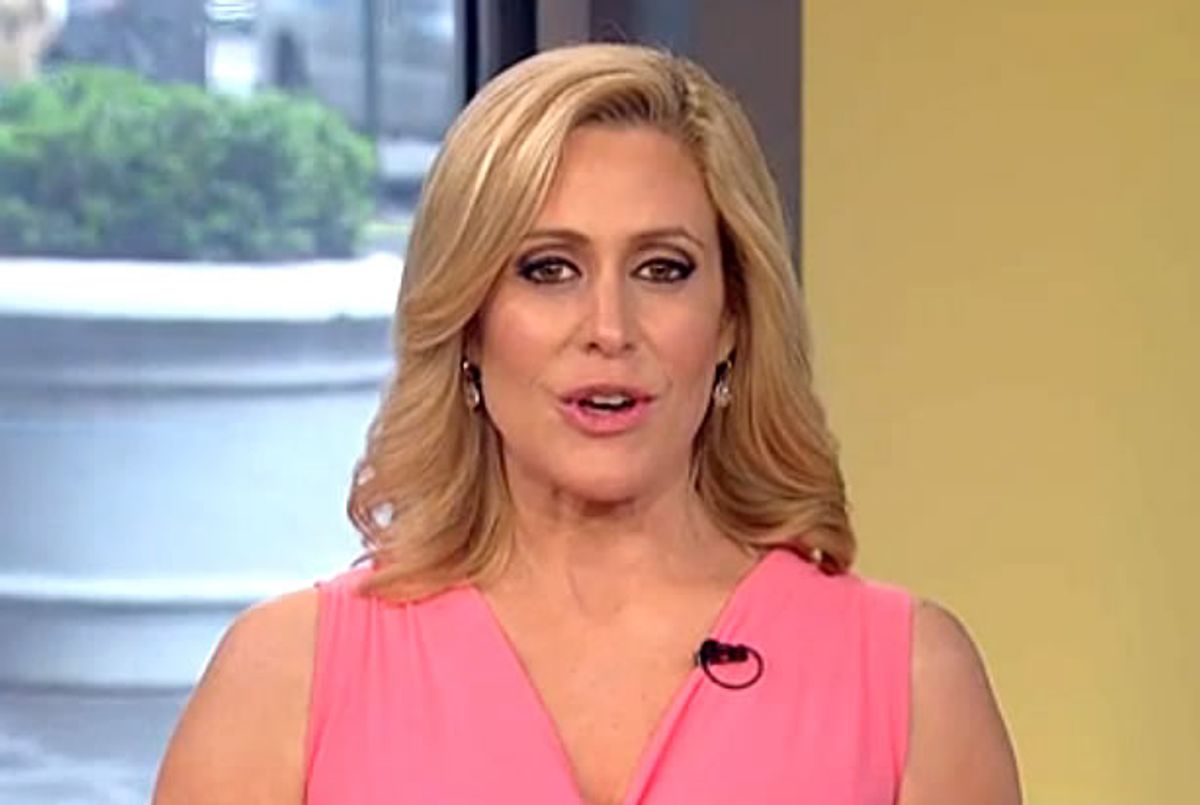 Responding to an article in the Wall Street Journal about the U.S. women's national soccer team suing the United States Soccer Federation for pay discrimination, the four female co-hosts of Fox News' Outnumbered agreed that the women did, in fact, deserve to be paid less.

It was left to Arthur Aidala -- not really a shining example of a feminist icon, in fact far from it -- to argue that given that the women's team was more successful, had higher ratings, and was more profitable, they did deserve to earn more from their campaign than the men's team.

But co-host Melissa Francis would have none of it, claiming that the only reason the women's team was more profitable was that they were more successful, and went deeper into the tournament -- to which an exasperated Aidala essentially kept saying, "Exactly!"

"But no," she replied, "you don't understand, they went further in the tournament, but you have to look at the ticket prices," as if the immediate take at the gate is or should be the final arbiter of a team's success.

Guest co-host Gillian Turner offered her disappointment that these issues are only ever discussed when they involve celebrities or athletes, and while her panelists agreed, they did so dismissively, with Andrea Tantaros insisting that they return to the subjects of how deep the women's team goes in tournaments and how much they make at the gate.

Watch the entire bewildering exchange below via Fox News.