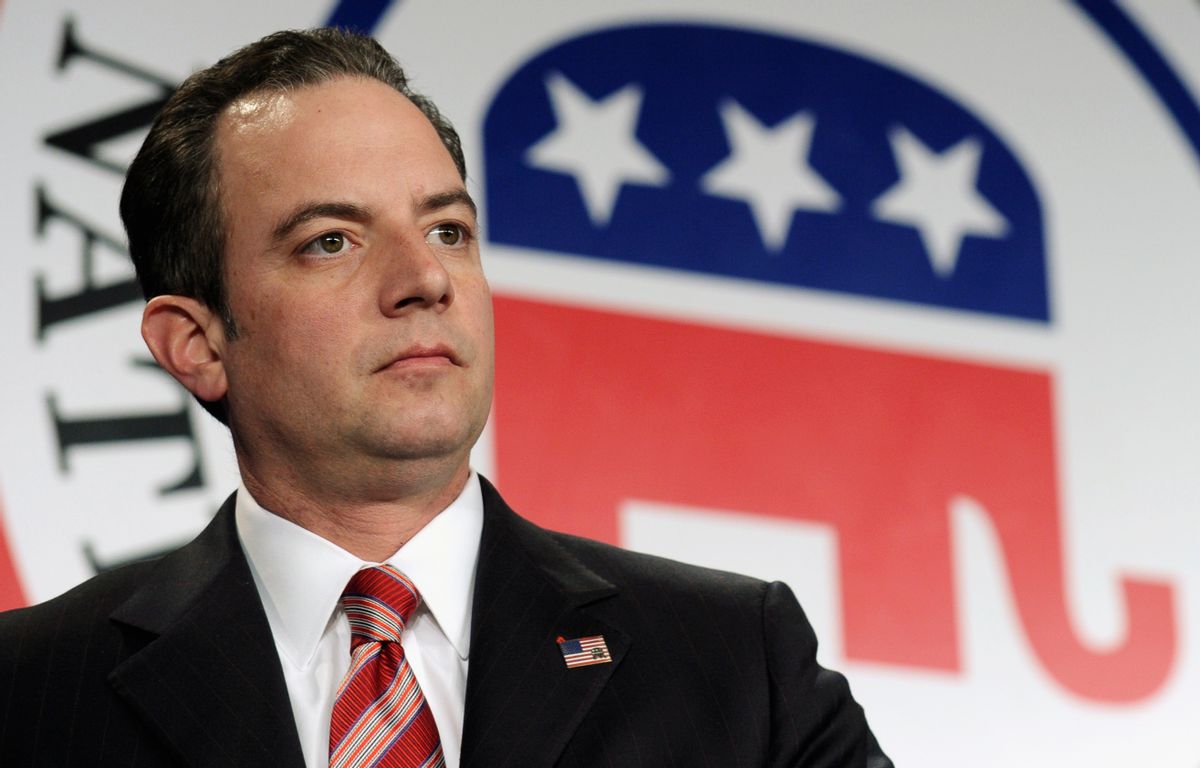 Conservative strategist Frank Luntz announced on his Twitter Friday that the Republican National Convention created a page on its website to "prepare voters for a contested convention" in July:

The "new web site" is simply an added page on the GOP's already existing site, and acts to inform voters of the electoral process rather than "prepare" them for a contested convention. That said, the info seems implicitly geared toward voters who mistakenly thought their primary vote factored into the majority decision of convention delegates.

The RNC's move is in direct conflict with the primary process, through which voters have expressed overwhelming support for Donald Trump, much to the GOP establishment's chagrin.

It also indicates a potentially crippling unrest between Republican voters and party leaders — something Yahoo! political columnist, Matt Bai, encapsulated quite perfectly in his response:

This subsequently sparking a delightful back-and-forth: