"It just makes sense to allude to Malcolm X, to Kanye, to Bob Marley": Ta-Nehisi Coates opens up about "Black Panther" reboot in TNR interview 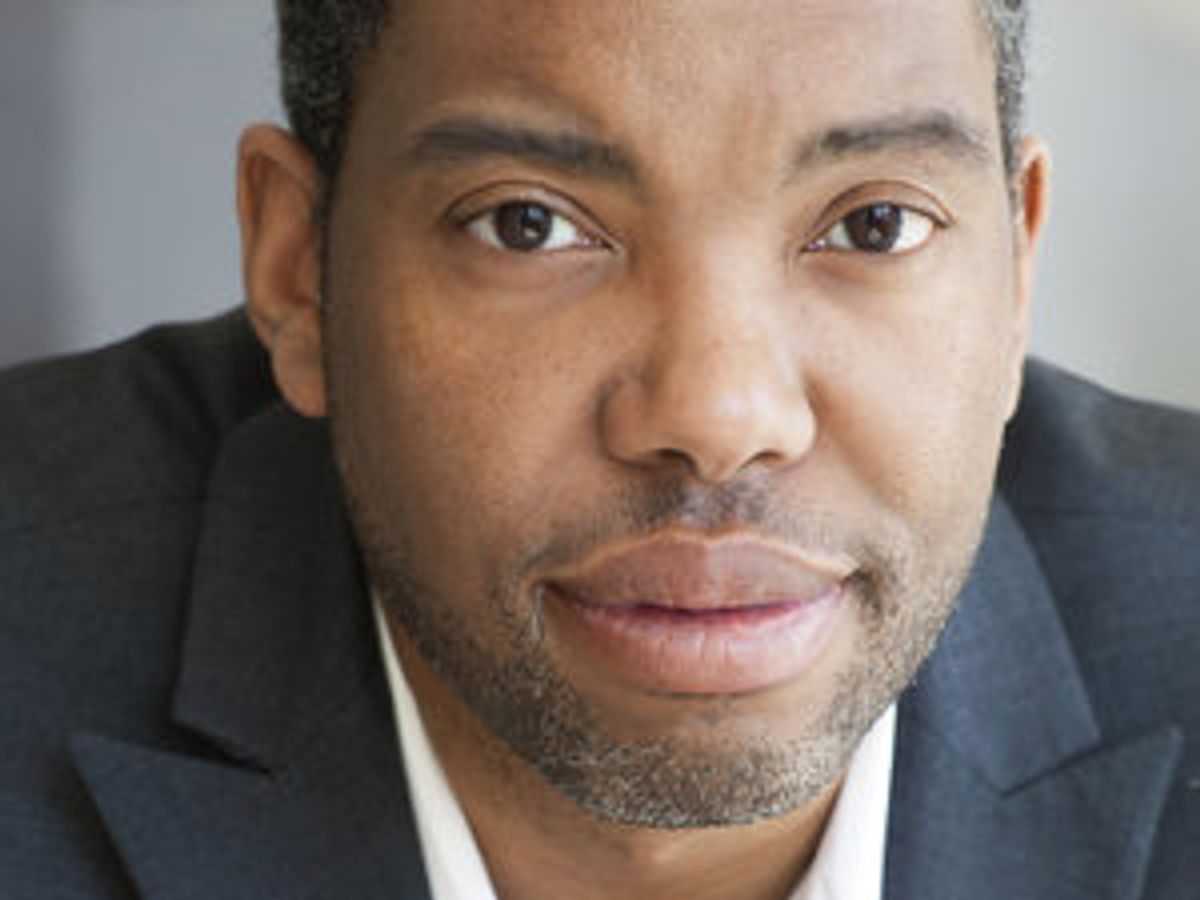 Coates is widest known for his National Book Award-winning memoir, "Between the World and Me" (2015, Penguin Random House).

In the interview, Coates revealed that he's "working on the script for issue 12," which he called "a coda" to the first 11-issue arc that had previously been announced.

"I’m going to stay with the character for a little while," he said. "I’d like to really put my stamp on the character."

Coates reiterated claims he'd previously made on Twitter that he wanted to "challenge heteronormativity" in his Black Panther series.

"I think on Twitter people thought I said it tongue in cheek, but people are going to be surprised that it’s actually in the book," he said. "I was uncomfortable with the notion of the Dora Milaje — a scantily clad troop of female bodyguards devoted to the Black Panther. It felt like a male fantasy, they seemed to me almost to be jewelry for the Black Panther."

Inspired by Avengers No. 57 — which ends with Percy Bysshe Shelley's "Ozymandias" — Coates "figured if they could fold British literature into a comic I could include African American literature in mine," including a Henry Dumas poem in issue #3.

"The one paraphrased most often throughout the first arc is the idea that 'no one man should have all that power,'" he said. "I mean, it just makes sense to allude to Malcolm X, to Kanye, to Bob Marley. That’s what shaped me."

"As someone raised within a black literary and cultural tradition," he added, "that’s what I bring to bear."

Read the full interview at The New Republic.