Amy Schumer slams Glamour for including her in plus-size issue: "We are done with these unnecessary labels" 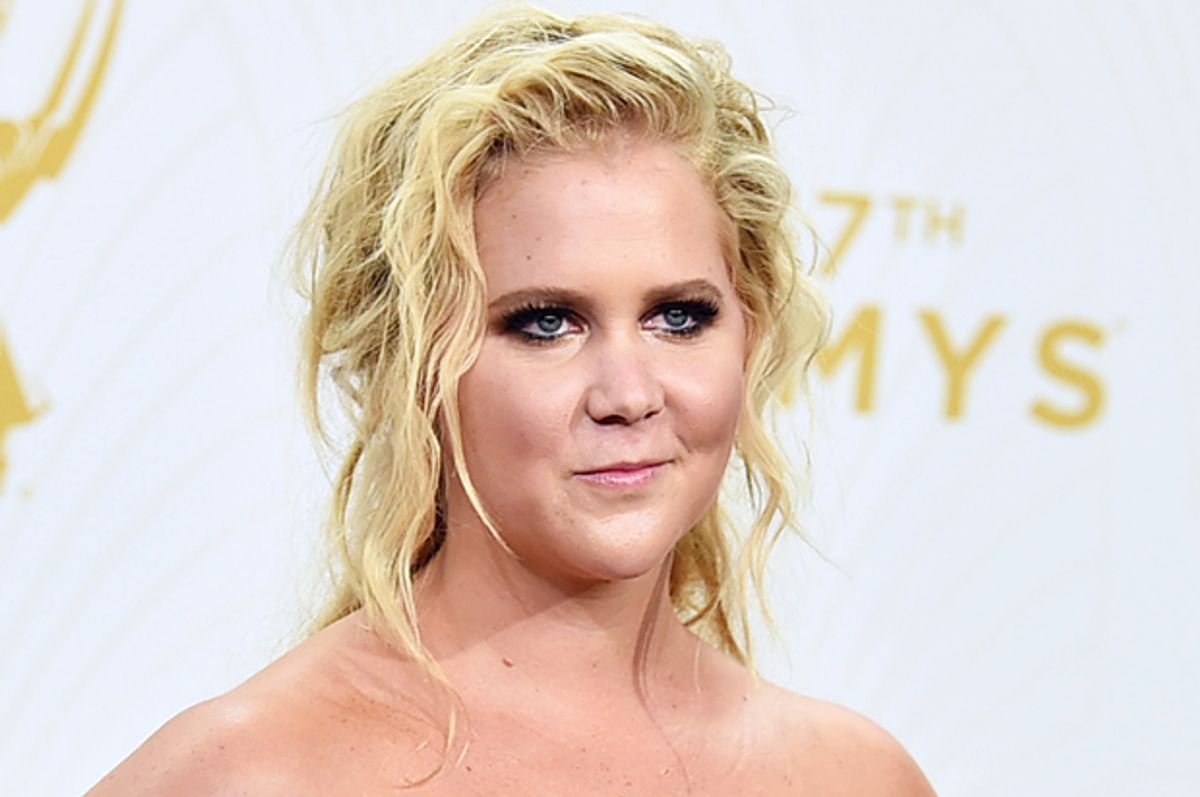 For their latest issue, Glamour Magazine partnered with Lane Bryant to put out their first plus-size-only issue.

Among the women featured are cover-model Ashley Graham and "women who inspire us," Melissa McCarthy, Adele, and Amy Schumer.

At least one of the women, Schumer, wasn't aware that she would be featured in this context — a plus sized inspiration. In protest, she posted the following: