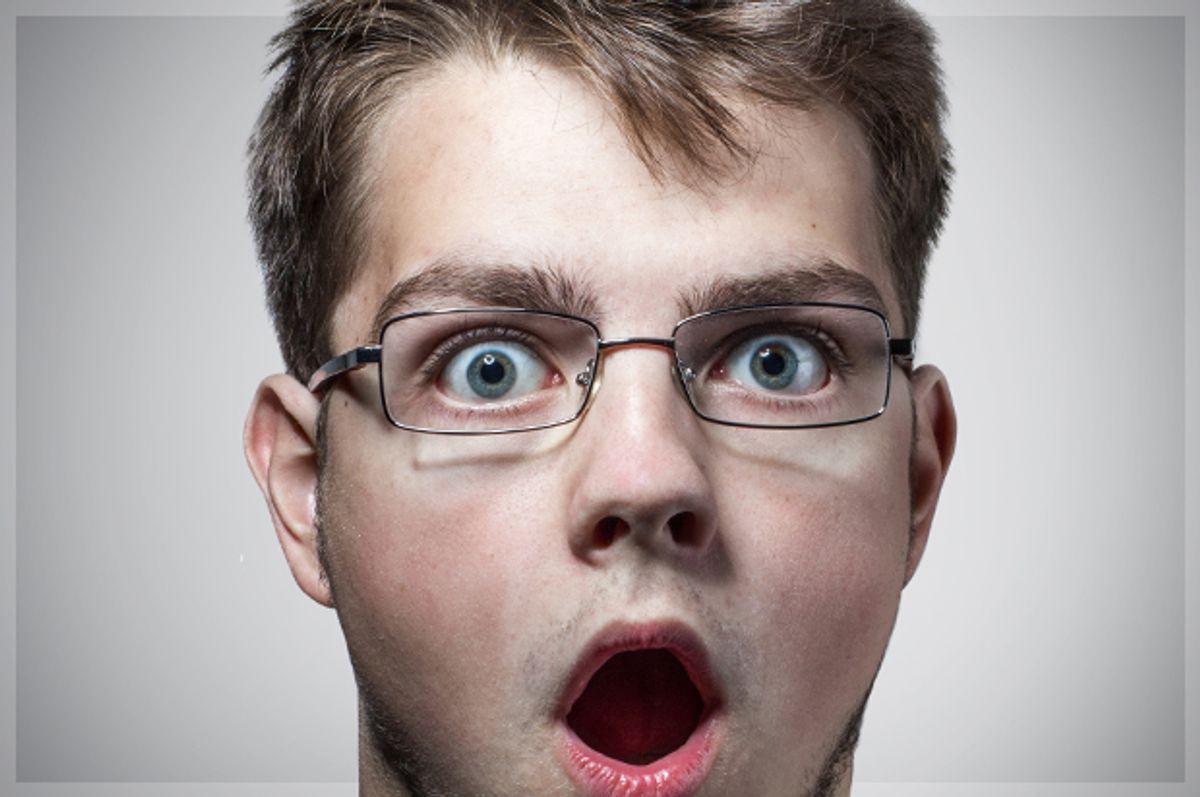 Fight the New Drug quotes a video Crews made called "Dirty Little Secret," where he says, “My issue was, and is with pornography, is that it changes the way you think about people, people become objects, people become body parts; they become things to be used rather than people to be loved.”