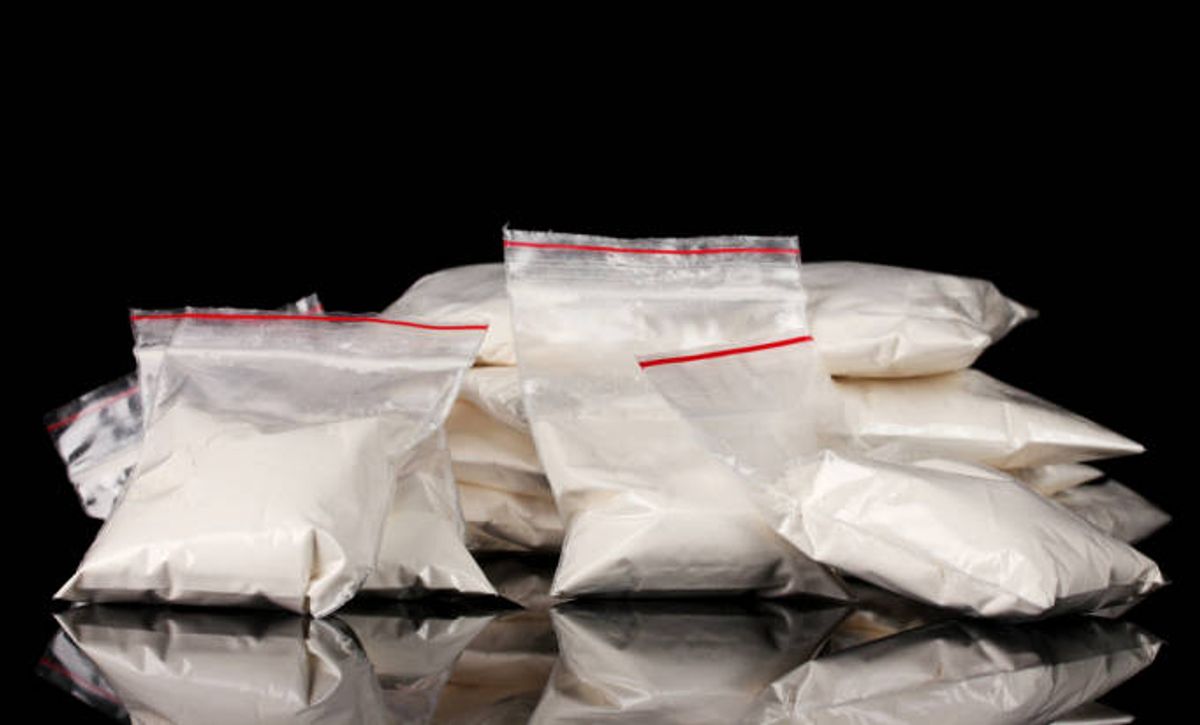 By now we can all agree that the real target of Reagan’s enduring war on drugs was never drugs, it was African Americans. But if rising incarceration rates among black youth or the utter failure to curtail drug use is not enough proof, perhaps a new study from Northwestern University on racial differences among drug users will do the trick.

According to the study’s findings recently published in the American Journal of Public Health, abuse and dependence on "hard drugs" (opiates, amphetamine, etc.) are “less common among delinquent African American youth than those who are non-Hispanic white.”

The study was conducted over the course of 12 years and interviewed 1,829 youth (1,172 males and 657 females between the ages of 10 to 18) who were detained at Cook County Juvenile Temporary Detention Center in Chicago between 1995 and 1998.

Researchers interviewed the participants in the study up to nine times through the course of their 20s. In that time, findings revealed that the odds of non-Hispanic white youths using cocaine were 30 times higher than African Americans. Hispanic participants trailed slightly behind, showing 20 times the odds of cocaine use compared to their African-American brethren.

"Those findings are striking considering the widely accepted stereotype of African Americans as the most prevalent abusers of 'hard drugs,'" said senior author of the study Linda A. Teplin, professor of psychiatry and behavioral sciences at Northwestern University Feinberg School of Medicine.

Most notably, the findings of the study highlight the incongruity between drug use and incarceration rates along racial lines. According to estimated figures from the U.S. Department of Justice, of the males born in 2001, one in three African Americans and one in six Hispanics will be incarcerated at some point during their lifetimes. By contrast for Caucasians, that number is one in 17.

Unsurprisingly, marijuana was the most commonly used drug across all ethnicities. As the participants reached their late 20s, however, alcohol seemed to take over as the substance of abuse.