"I'm free, white and 21": Check out this supercut of the catchphrase that classic Hollywood wholly embraced

The phrase was ubiquitous in 1930s and 40s films 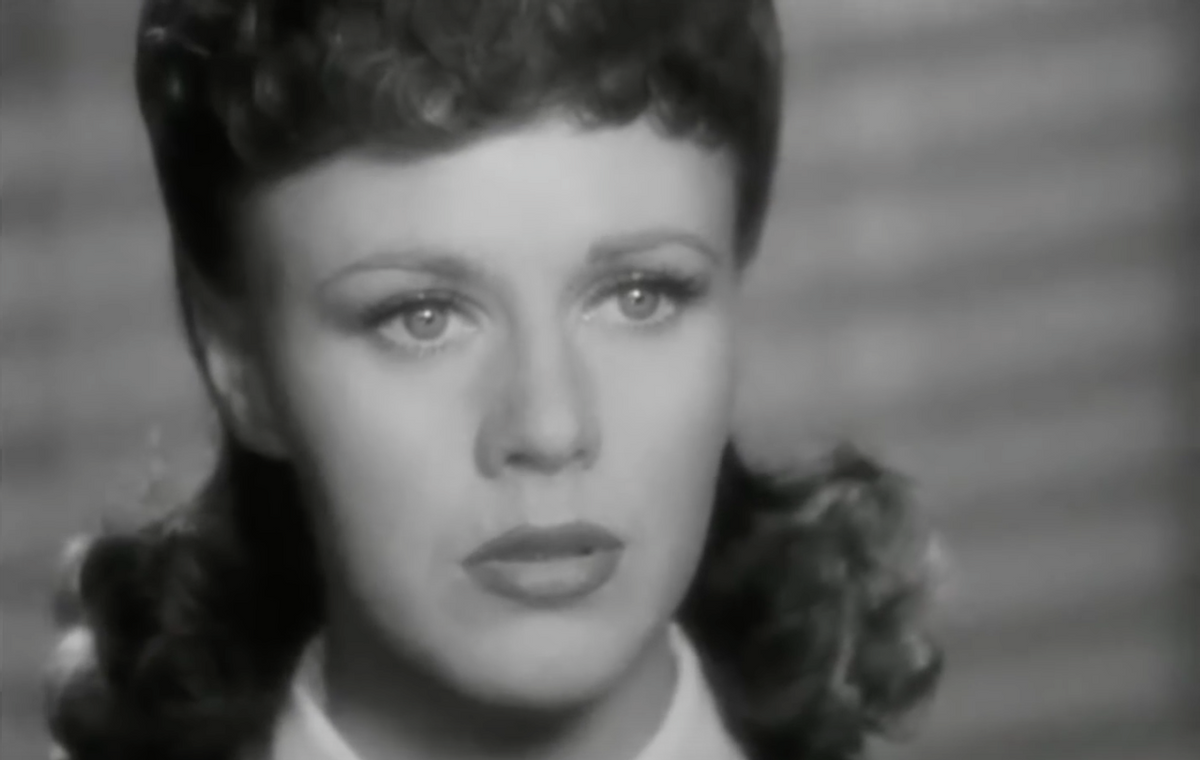 There is no phrase that more blatantly reveals the privilege of being white in America than "I'm free, white and 21," used in Hollywood films in the late 1920s and into the 30s and 40s as the ultimate last word in any argument.

The saying started in 1828 when voters needed only to be free, white and 21 to cast a ballot. But decades later, the phrase caught fire in Hollywood films where white women used it as a declaration of their independence, Jezebel reported.

The phrase became so ubiquitous in Hollywood that it can be found in dozens of films and several film titles. Jezebel recently published a montage of those films and documented the rise and fall of the phrase — that was eventually called out by the black press as “unfair" and “unsportsmanlike.”

Journalist Walter L. Lowe wrote in 1935, with “3,000,000 colored American moving picture lovers,” the saying “cannot substantially add anything to the pleasure of white moving picture-goers,” yet it “can detract considerably from the serenity and the pleasure of the colored people," Jezebel reported.

Still the phrase persisted until the late 40s when the head of the Motion Picture Association of America banned stars from using the line because "Such arrogant assumptions on the part of a minority in world status is bound to bring reprisals, and Russia has seized upon this weakness in our democracy to exploit it.”

Read about the phrase's full history here and check out the video.