The one percent always ate us alive: How human sacrifice led to our society's gross inequality

Elites knew the value of fearmongering even way back when 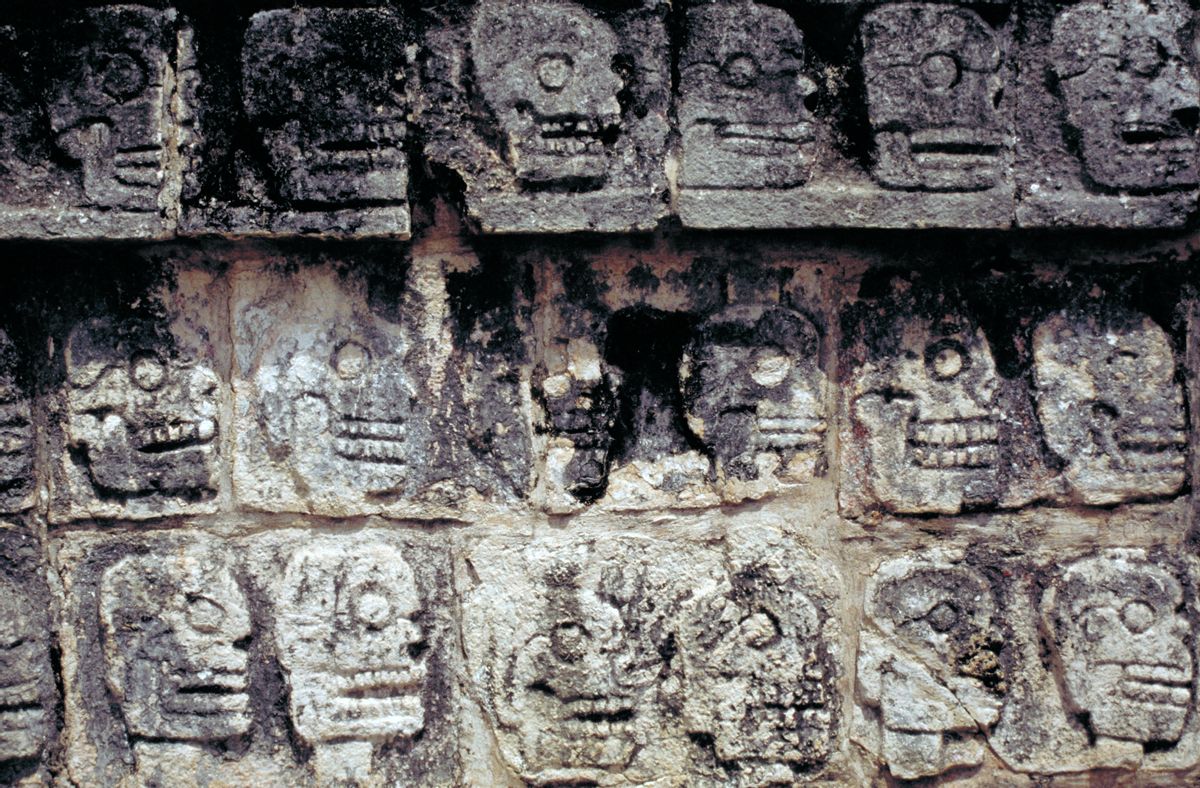 Religion has long been a particularly useful tool for social control, with the “fear of god” used in service of every despicable practice from slavery to war. A new study now reveals that religious rites – particularly, ritual sacrifice – helped create and maintain class stratification in ancient societies. According to researchers from the University of Auckland, Victoria University and the Max Planck Institute for the Science of Human History in Germany, the findings reveal a “darker link between religion and the evolution of modern hierarchical societies” than once thought.

The analysis focused on 93 Austronesian cultures, meaning peoples who originated in Taiwan, later settling in Madagascar, Rapa Nui (Easter Island) the Pacific Islands and New Zealand. Researchers found that the more class stratification that existed in a society – elites on top, with the rest of the populace on the bottom – the more likely it was to engage in ritualistic killing. By employing “god-sanctioned” sacrifice – which entailed implicitly threatening the lives of many for supposed wrongdoing – the powerful helped frighten the masses into staying in proverbial line. Those at the top became, by proxy, gods among men and women, and they maintained those positions by doling out killings as they deemed necessary.

“[H]uman sacrifice provided a particularly effective means of social control because it provided a supernatural justification for punishment,” says study co-author Russell Gray. “Rulers, such as priests and chiefs, were often believed to be descended from gods and ritual human sacrifice was the ultimate demonstration of their power.”

The method by which sacrifices were carried out reads like a horrifying laundry list of ways you would never want to go out. Ritual killings took the form of “burning, drowning, strangulation, bludgeoning, burial, being cut to pieces, crushed beneath a newly-built canoe or being rolled off the roof of a house and decapitated.” Once a society began using sacrifice keep the ancient equivalent of the 1 percent in the top slot and slaves at the bottom, the system became self-perpetuating.

“What we found was that sacrifice was the driving force,” says researcher Quentin Atkinson, “making societies more likely to adopt high social status and less likely to revert to egalitarian social structure."

The study, which was published in Nature, holds obvious implications for the role of religion – and, of course, fear – in our own top-down, elite-ruled culture.

“Religion has traditionally been seen as a key driver of morality and cooperation,” states Watts, “but our study finds religious rituals also had a more sinister role in the evolution of modern societies.”