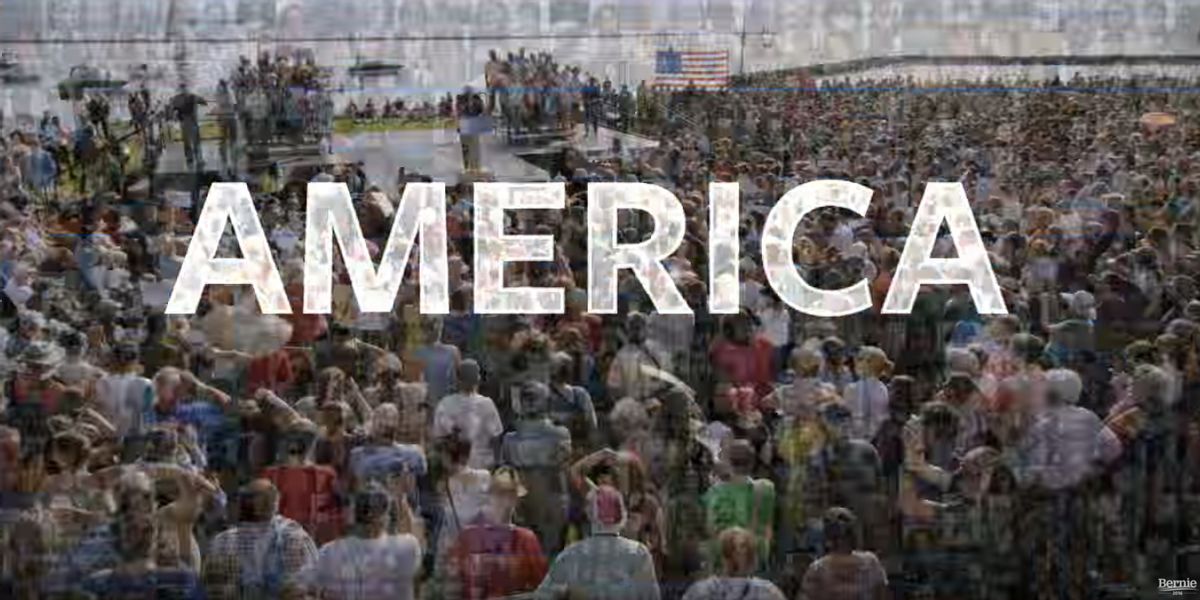 "If it ain't broke, don't fix it," the age-old adage goes, but it appears that the Sanders campaign doesn't have much use for that particular cliche as it is relaunching its most successful campaign ad ahead of perhaps the most important election of his campaign.

According to TV advertising research firm Ace Metrix, eight of the top 12 highest-rated political ads of the 2016 presidential race were created by the Sanders campaign.

While many political observers have already written the Sanders campaign for dead, citing either his rival's lead with so-called superdelegates or public polling that shows the Vermont senator still trailing Hillary Clinton in upcoming states, after winning seven of the last contests against Clinton, Sanders shows no signs of letting up.

Sanders rereleased an uplifting ad about his campaign's appeal across the nation with a particular opening focus on the Empire State. The ad, "America," includes new shots of New York ahead of the crucial April 19 primary:

Fight for ChangeSusan Sarandon and Matthew Cooke talk about how Bernie and this campaign has given them hope in the political process. Don't allow yourself to grow cynical and pessimistic - stand up and fight for change.

And a new ad with surrogate and victim of police brutality, Erica Garner, daughter of Eric Garner, who died after being placed into an illegal chokehold by New York City police in 2014: